As Washington rolls out a vaccine lottery, some say they still aren't getting the shot

Parts of Pierce County are still below a 40% vaccination rate as the state seeks to have 70% of the population vaccinated by June 30 to fully reopen. 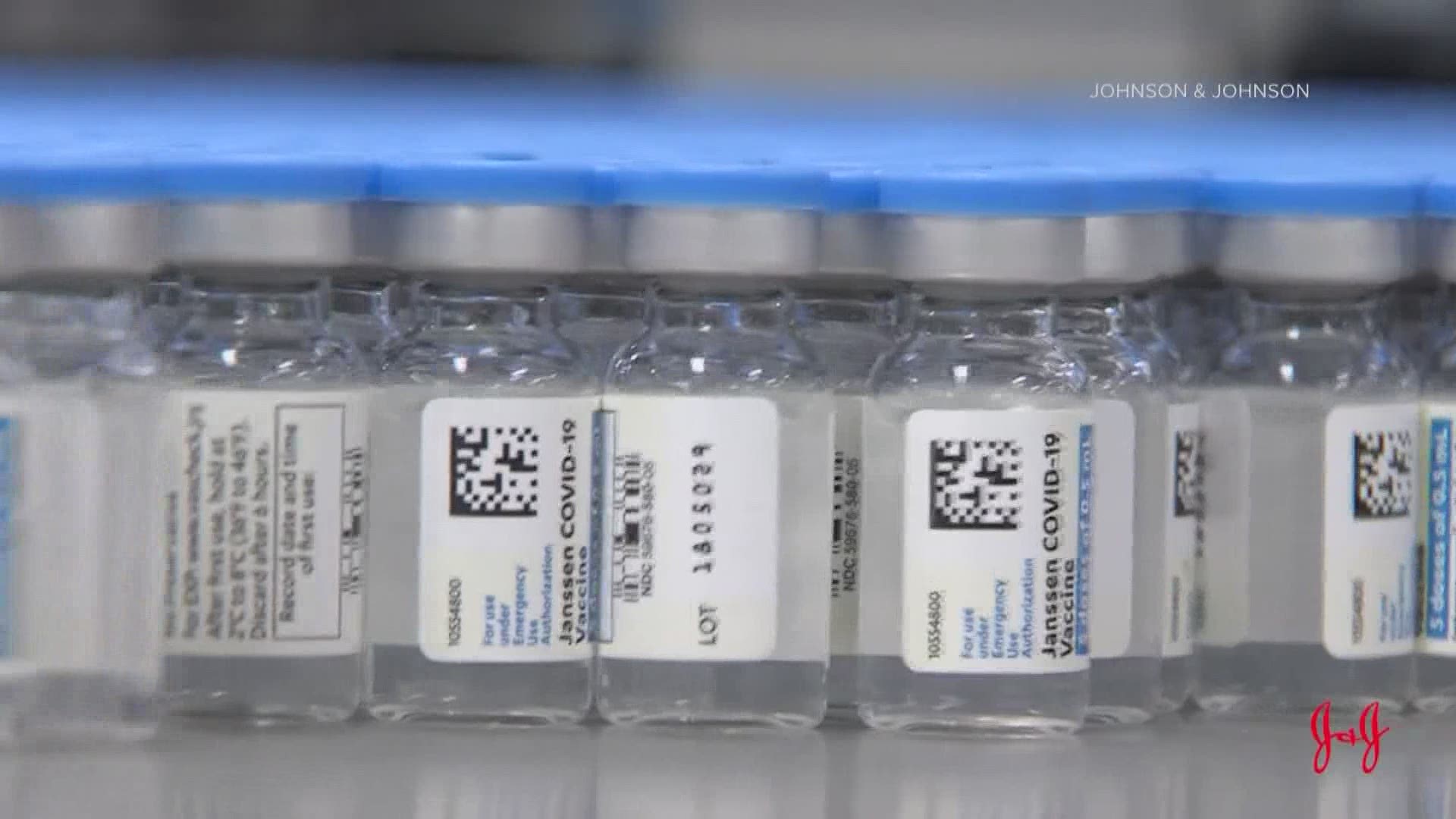 However, some people say they still aren't getting the shot.

Delores Sims sat on the edge of a dock on Lake Tapps, casting a reel with the hopes of getting at least one fish.

"I love the skies, the blues, look how beautiful it is," she said, on a sunny Thursday afternoon.

Yet, she also admitted, she was more likely to catch a fish than a dose of a vaccine.

"I had that first shot, and I got sick that very night," she said. "I'm afraid, to be truthful."

She is the target of Gov. Jay Inslee's incentive-laden program to boost vaccination rates. With the state hovering over 60%, and a goal of 70% by June 30, Inslee is hoping the million-dollar giveaway, and prizes will cause some people to make the leap.

Multiple areas, near Lake Tapps and Bonney Lake have vaccination rates below 40%.

Sims' mother-in-law Elvira says she got her first dose in January and is now fully vaccinated. "It's no different than having a flu shot, or any other shot," she said, "If I would have held off, I could have had the COVID, and money is not going to do any good if you don't take care of yourself."

"I want to see how other people do with the shot," she added, before casting another line.

Over 285 million doses of the COVID-19 vaccine have been administered in the United States as of May 24. During this time, the Centers for Disease Control and Prevention received 4,863 reports of death among those who were vaccinated, which represents 0.0017% of all people who got the shot.