Health insurance rates could go up next year in Washington state. 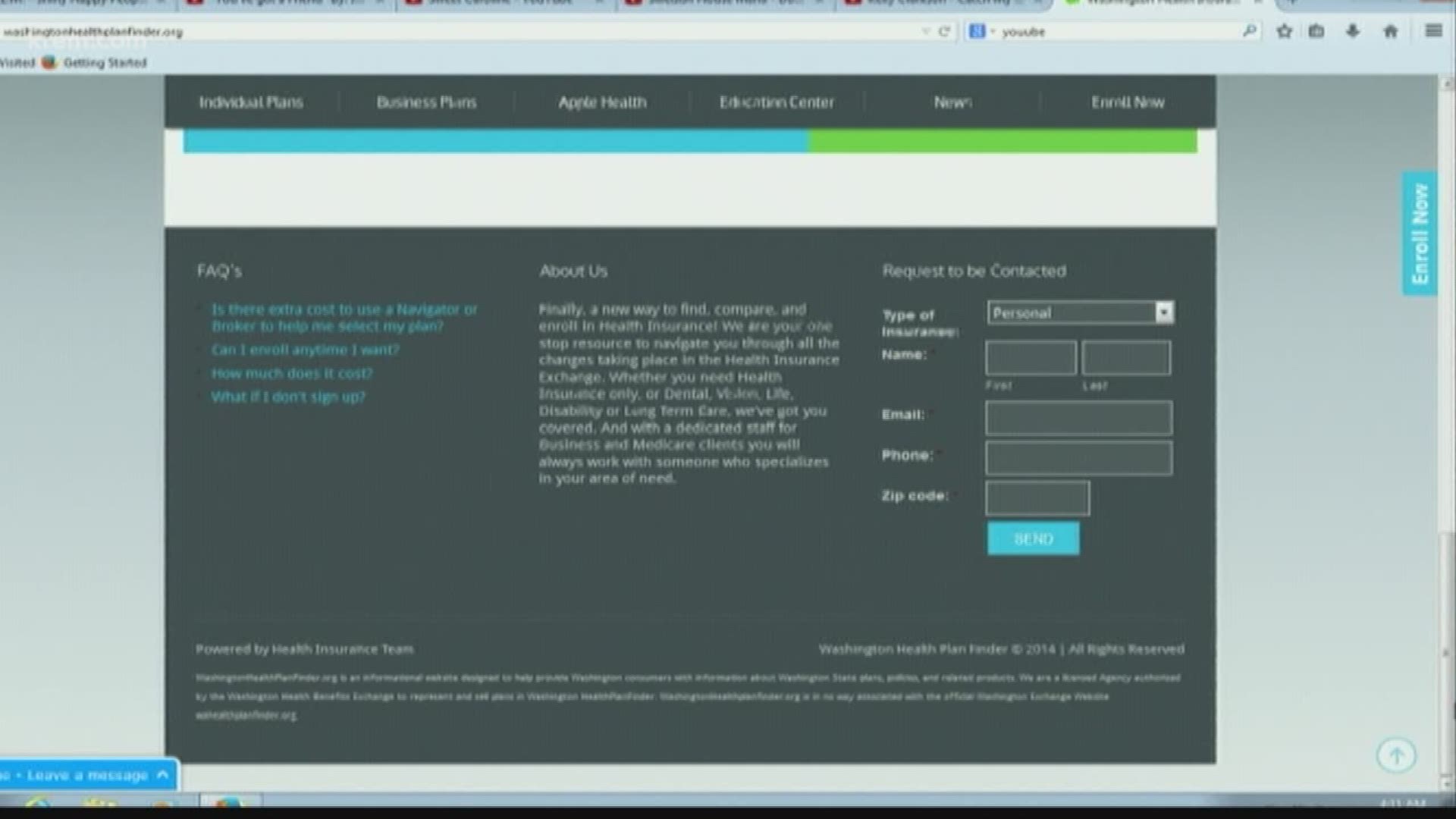 Washington state health insurers proposed an average rate increase of 19 percent for 2019, the Office of the Insurance Commissioner announced Monday.

“I’m relieved to see lower rate requests than we expected by most insurers and coverage in every county, but any increase will be hard for consumers to bear,” Insurance Commissioner Mike Kreidler said in a statement.

Coordinate Care Coportation, which serves 19 counties, and Kaiser Foundation Health Plan of the Northwest, which serves two counties, each proposed increases above 14 percent.

However, all insurance rates and plans are under review by the insurance commissioner and could change before the Washington Health Benefit Exchange Board certifies the plans in September.

The commissioner said health insurance would be available in every county, but 14 counties would have only one insurer selling through the state's exchange. That one insurer would be Washington Healthplanfinder. 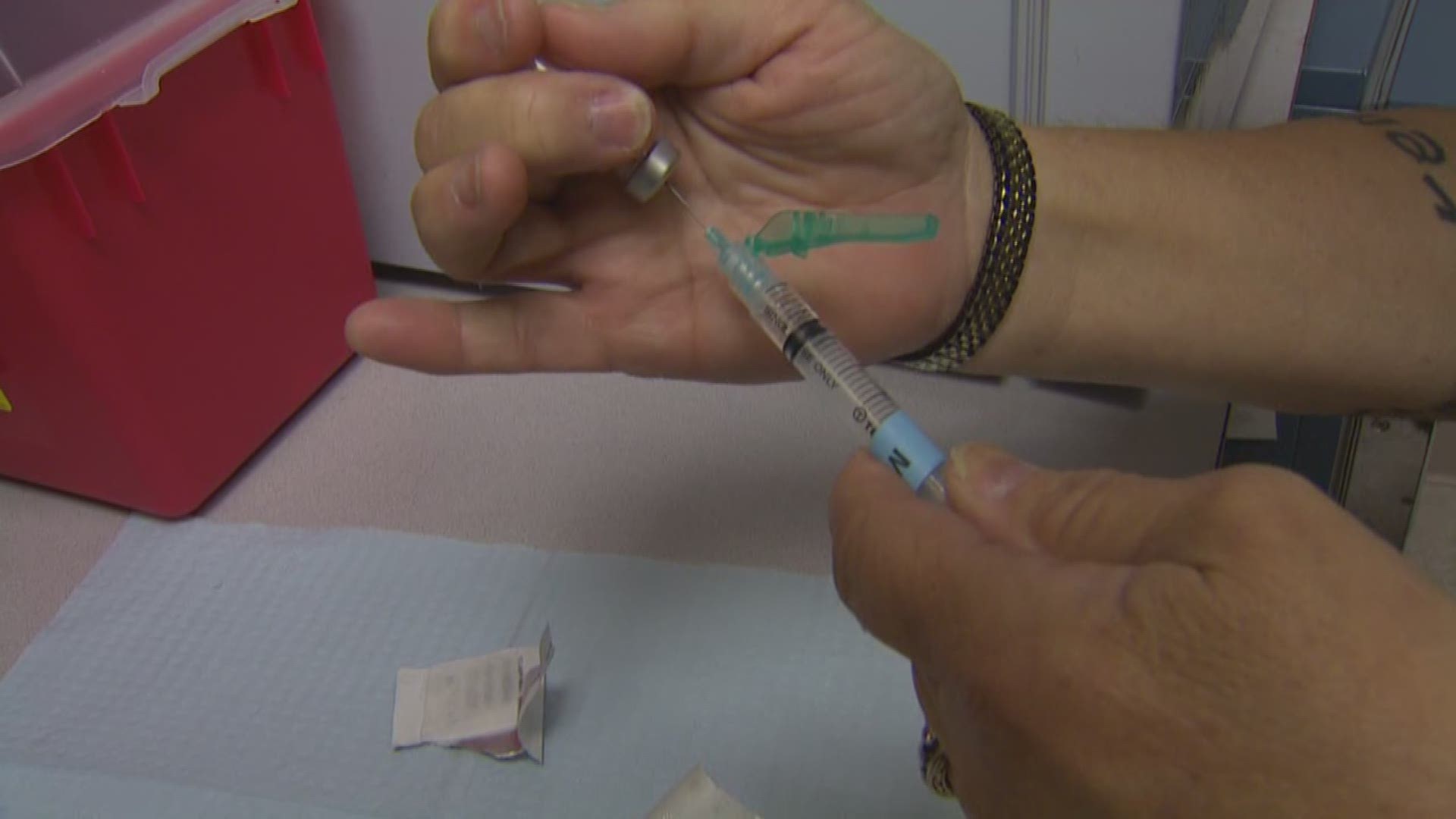