There are four conversations that the community can participate in. 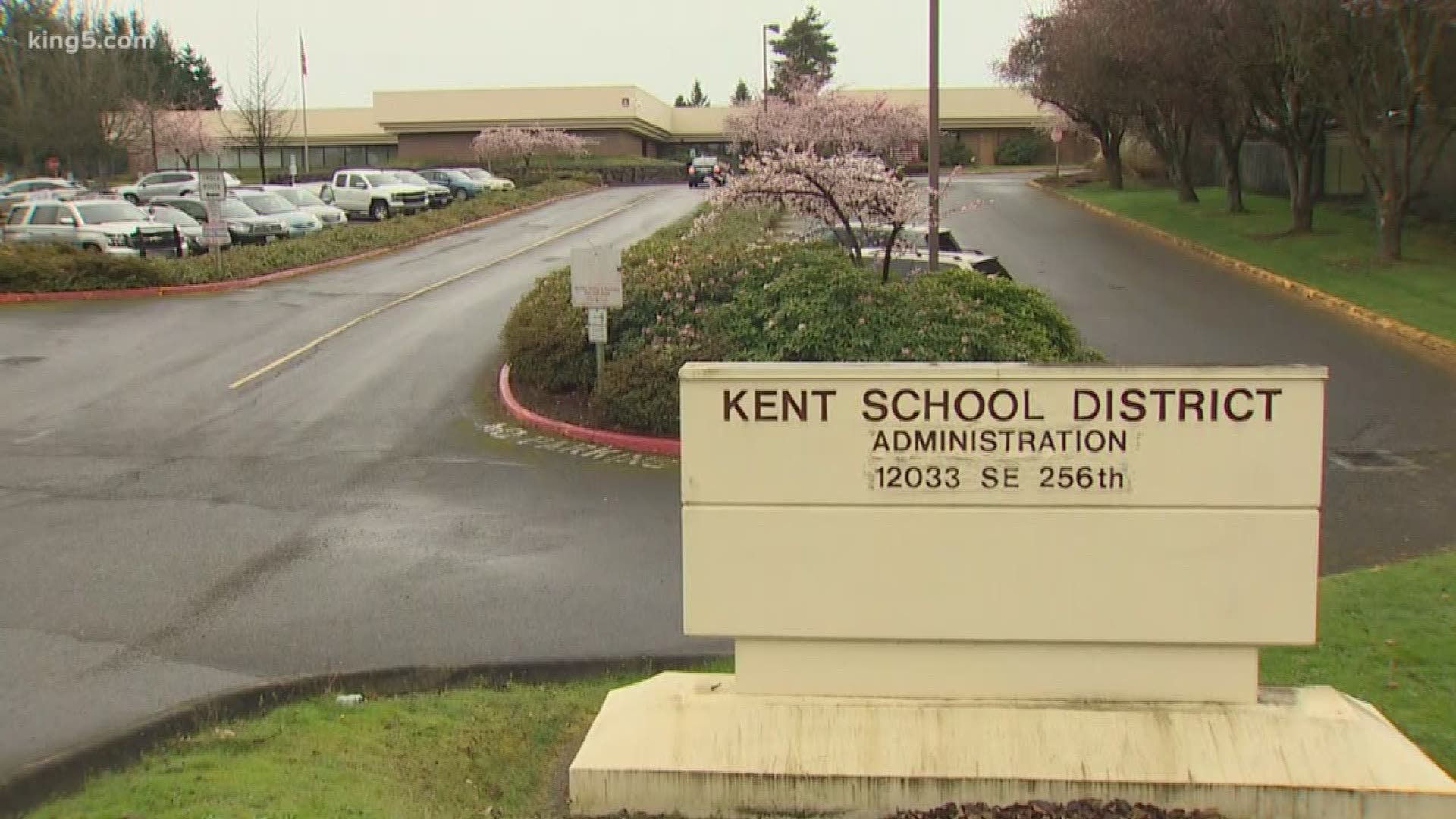 Beginning Monday night, the Kent School District will hold a series of community conversations in the middle of what has been a very tense and controversial time.

In recent weeks there have been demands for the Superintendent’s resignation and talks of significant layoffs.

There is some good news for the district. Thanks to state funding, the district says they will no longer lay off 127 positions as they originally stated.

They will now eliminate 60 positions through natural attrition.

The teacher’s association hopes parents show up to the community conversation so they can learn if the Superintendent has a clear plan on how he hopes to lead the district forward.

There are four conversations that the community can participate in: