The breach comes after a hard drive was stolen from the Social & Economic Sciences Research Center. 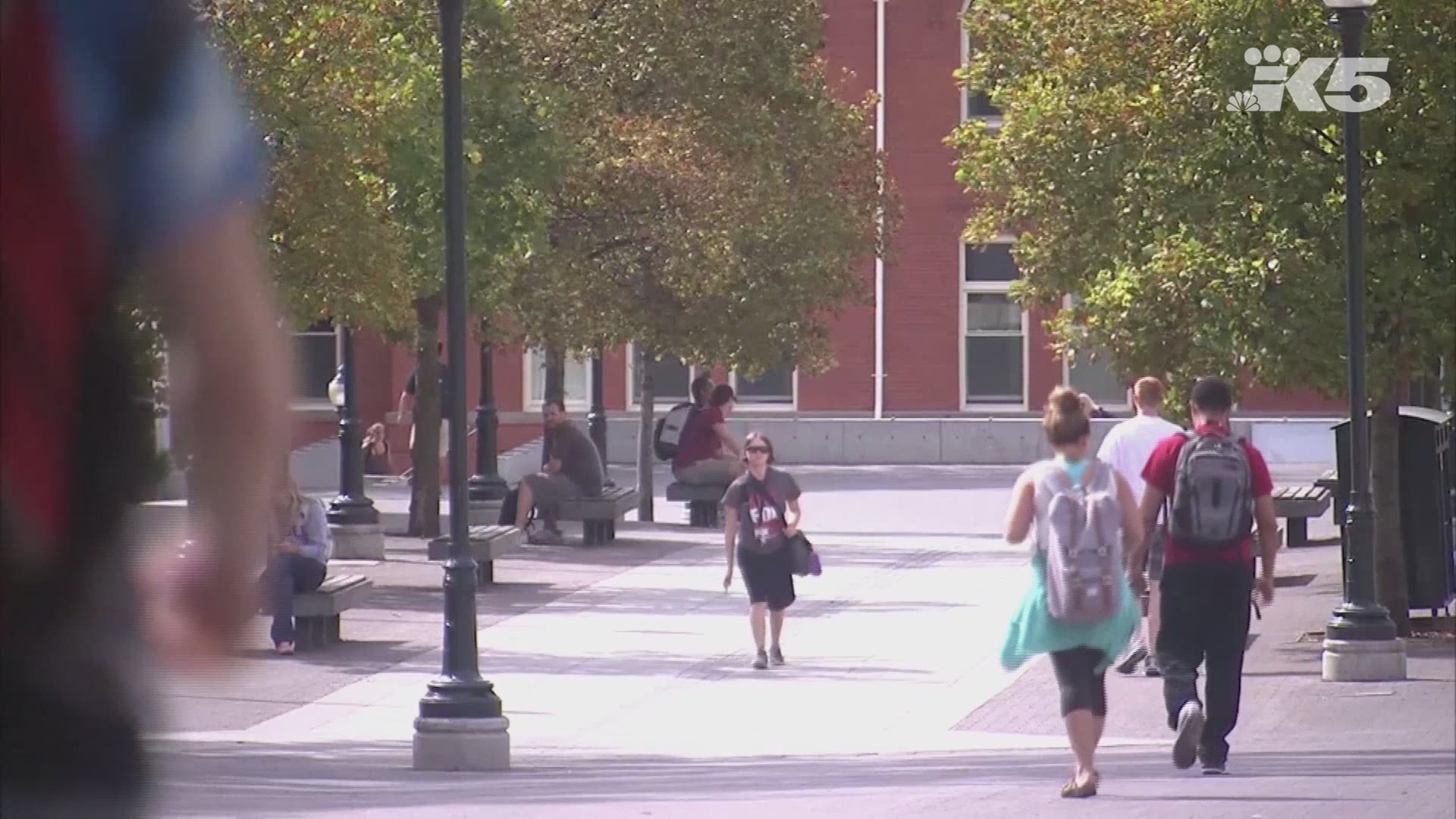 Washington State University suffered a data breach in April, the university said Monday in a statement, and is offering free credit monitoring and identity theft protection to those who might have had their information stolen.

WSU President Kirk H. Shulz said he "deeply regrets" the incident which may have compromised the personal information of WSU community members.

On April 21, it was discovered that a locked safe containing a hard drive had been stolen from the Social & Economic Sciences Research Center (SESRC). The hard drive was used to store back up files. Immediately upon learning about the theft, WSU launched an internal investigation and notified local authorities.

On April 26, officials determined that the stolen hard drive contained the personal information of some SESRC survey participants. A leading computer forensics team was hired to discover what exactly was on the drive. The data included participants' names, Social Security numbers, and medical information, as well as reports from school districts, community colleges, and other customers.

Schulz said in a statement that the university is taking the matter "very seriously."

In order to remedy the situation, WSU said it is notifying individuals whose information might have been stolen and offering them free credit monitoring and identity theft protection services. It is also discussing the matter with entities that provided information to the SESRC.

The statement also said the university is pursuing measures to strengthen its information technology practices through assessments and training.

WSU began mailing letters to those affected by the breach June 9 and has set up a dedicated call center for those with questions or concerns about the incident. The call center can be reached Monday through Friday, 8 a.m. to 6 p.m. PDT, at (866) 523-9195.