If you've been denied unemployment in Washington, you have the right to appeal. However, you might have to wait three months. 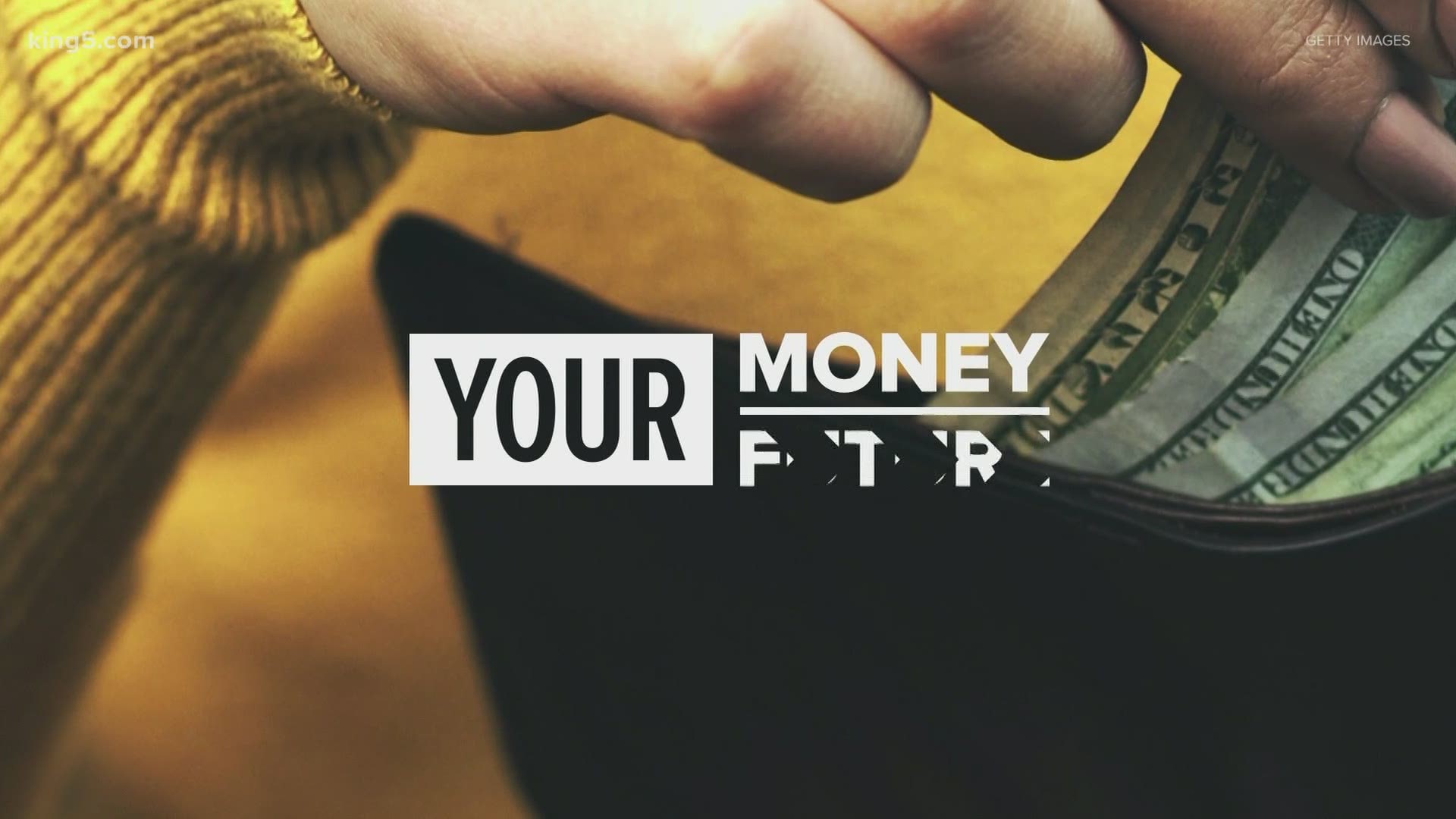 SEATTLE — More than 1 million Washington state residents have been paid unemployment benefits, yet there are thousands still hung up in the system.

Some of those people have been denied benefits and are requesting an appeal hearing, which likely adds three months to the process.

People like Alice T. feel overwhelmed. She writes that she applied for unemployment in April and received a lump sum in July. However, she says she stopped getting payment after the Employment Security Department determined she answered something incorrectly. Since then, her PUA claim became inactive and an ESD agent advised her to file an appeal.

"I called ESD back to check on the status and was told it could take weeks to be looked at," Alice said. "It's not something I want to hear since I am jobless and can only afford half my rent."

Alice is one of the thousands currently backlogged in the appeals process. In September, the Office of Administrative Hearings - the independent agency that handles ESD appeals hearing - reports it had 8,080 appeals requests but could only schedule 2,820.

"We don't have the judges to be able to set 8,000 hearings," said Josh Sundt, the deputy chief administrative law judge at the Office of Administrative Hearings. "If we wanted to schedule them all, then we'd be scheduled well out. We will often wait until we know that we can hold a hearing for that case."

LISTEN: Why is my unemployment taking so long?

The OAH typically schedules hearings two to three weeks out, and it gives a minimum of seven days' notice to the people involved so they can make arrangements to be present for the hearing.

Sundt says the OAH is likely enduring its peak workload right now because the agency is downstream from the Employment Security Department's process. In September, it took the ESD roughly 60 days to process an appeals request, according to the Office of Administrative Hearings. It took an additional 30 days for OAH to hear the appeal. Sundt hopes that requests will go back down to normal in the next three months.

For many people, the appeal hearing can be a lifeline. Some people who've been waiting for months are now getting paid $20,000 checks or more.

Jesse Kidwell was living in his car during the pandemic. When he received his check with retroactive pay, he had enough money to use for a deposit on an apartment, buy a working car, and buy gas to get to his new job at Amazon.

"Working nights has been challenging," Kidwell said. "But now that I'm in an apartment, it's getting easier."

Still, the volume and suddenness of appeals requests are what's keeping OAH underwater. Sundt says it's like doubling or tripling rush hour traffic on I-5 and not being able to build roads or add public transit fast enough. It's just not possible, he says.

Sundt says OAH has had small and impactful victories. It is in the process of adding more administrative law judges on staff, bringing the total to roughly 50 by November. Administrative law judges have to be practicing attorneys for at least five years and need up to six weeks of training before they can take on a full caseload, which is about six cases a day. OAH can hire these judges from out of state, though most are in Washington.

Sundt says the office was working toward a teleworking-friendly environment before the pandemic hit, so it had been able to make a shift that avoided paper-heavy processes and allowed many people to work from home and leave a skeleton crew in each of its four facilities.

Still, there is plenty of work to do.

"Right now, 100% capacity is not enough," Sundt said. "We have to expand our capacity dramatically to meet the unprecedented need. We need to get people their decisions faster. It's not acceptable to be waiting so long for a decision."

In the meantime, Sundt says the office is trying to implement a lot of solutions. Aside from hiring more judges, OAH has also added six new support staff to schedule hearings and get notices out to people. It has added process improvements such as launching an online portal to rely less heavily on physical mail.

Sundt encourages people to call the office if they have questions.

"We certainly encourage people to give us a call if they have questions about the process," Sundt said. "I work with a great team who believes in the mission."