These Seattle teens are bringing the skate park to your backyard

High school students Massimo Corsini and Luca Motte have been friends since Kindergarten. Now they're the faces behind Seattle Skate Features 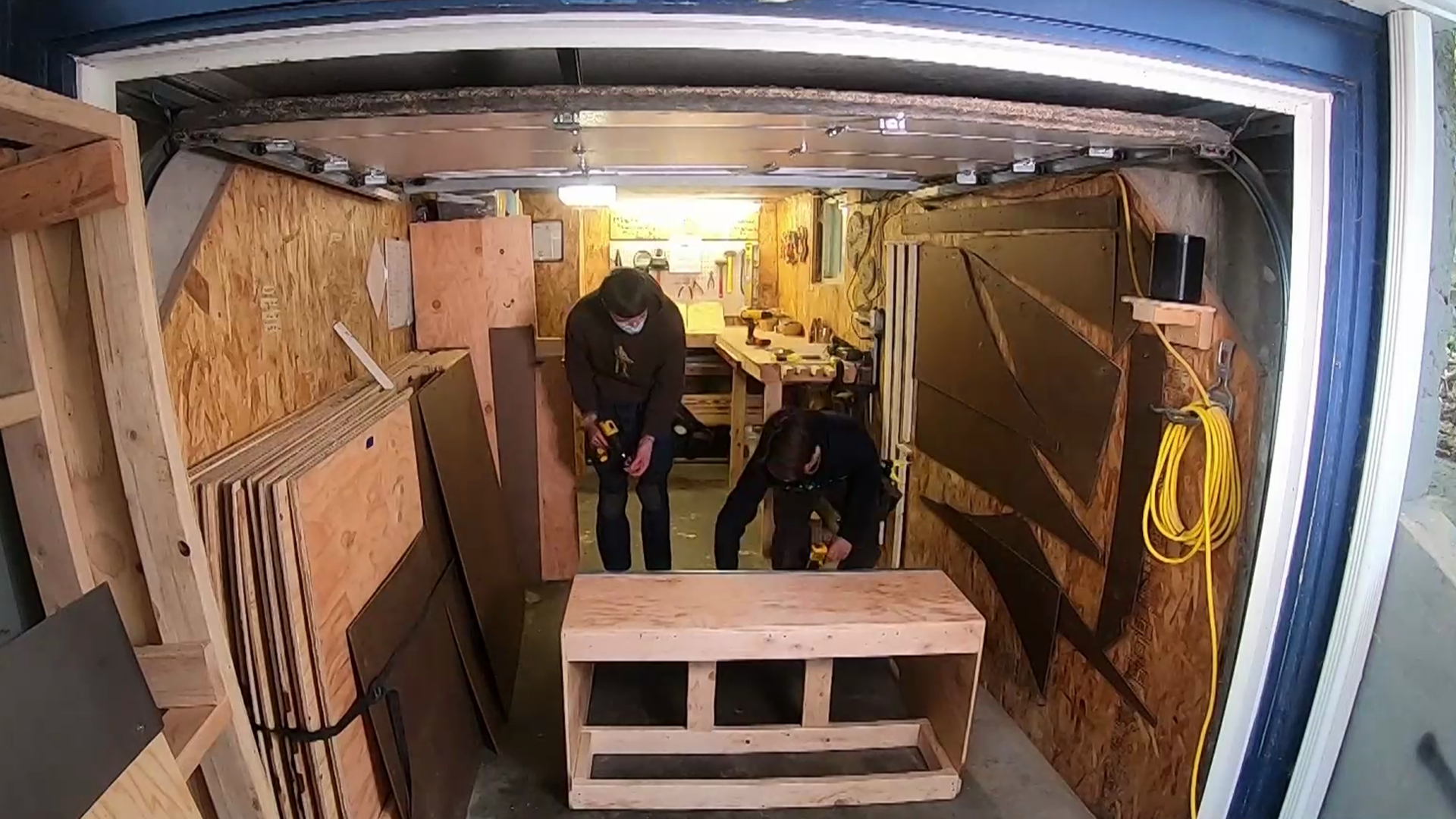 SEATTLE — Before the pandemic hit last March, Seattle high school student Massimo Corsini spent a lot of his time at the skate park. That is until everything shut down.

"So I started skating in my backyard. It got really boring pretty fast," he recalls.

So he decided to do something about it. He built himself a simple box and started skating on it daily. Soon after that, he taught himself to build other obstacles, like ramps and rails.

So Seattle Skate Features was born, with Massimo's best friend and fellow skater as his partner.

"Massimo was like, 'Hey man, I've been building these skate obstacles for skating at my house, and I think a lot of other people could benefit from this. Let's make a company out of it,'" said Luca Motte.

The duo has been friends since they were 5 years old.

"I just thought it'd be a really great choice to start a company with my really good friend," said Massimo.

Their workshop is in Massimo's garage and is filled with plywood, obstacle templates, blueprints and tools. They build and design everything themselves. It's been a lot of trial and error, but they've learned a lot.

"Our techniques and processes we've used have changed so much from when we started," said Massimo.

"It's not really about making money or anything like that. We're just trying to do what we like to do and make other people happy," said Luca.