Church says her visual storytelling skills will come in handy in her new gig. #k5evening 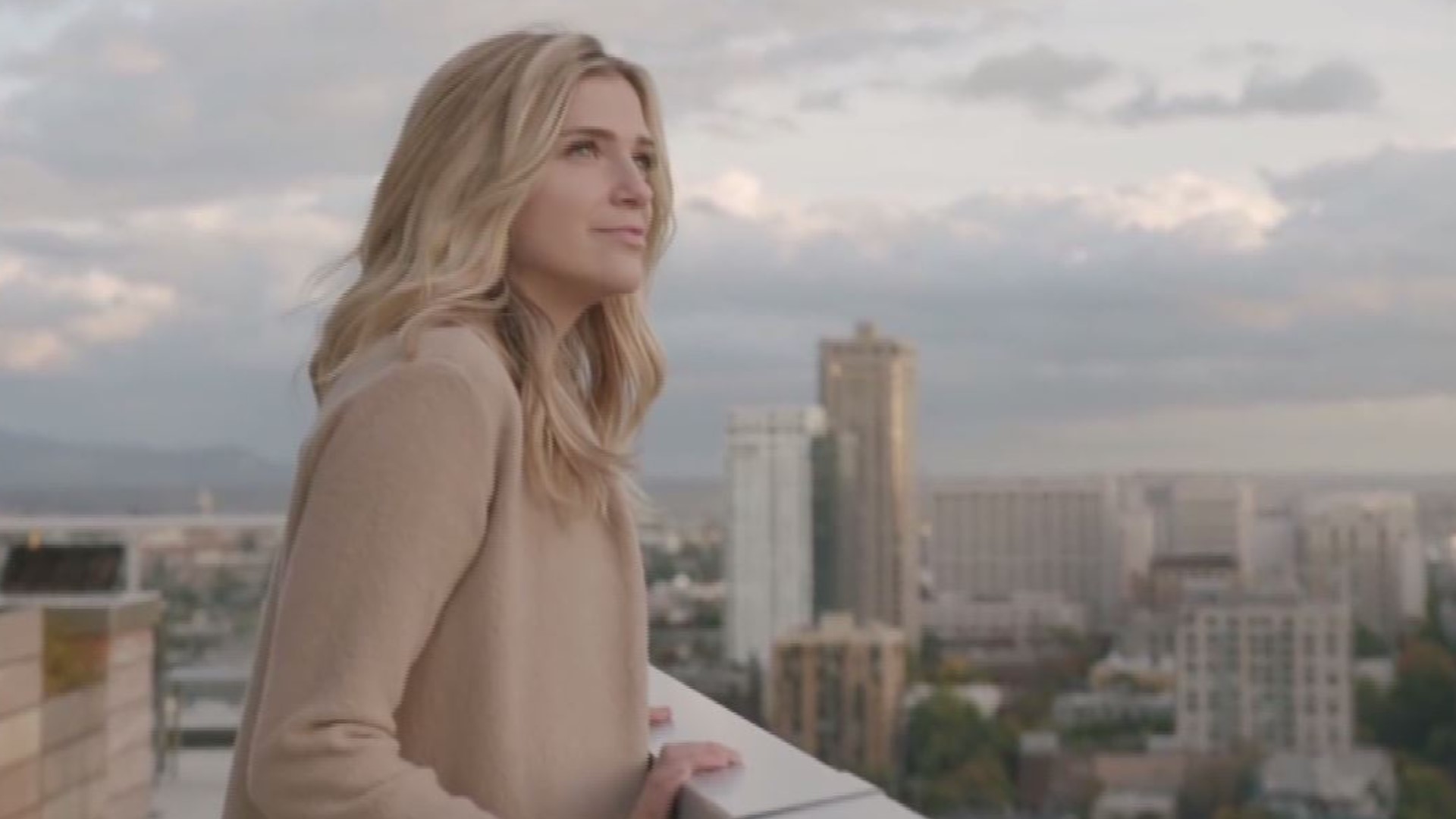 SEATTLE — Monica Church is a real estate agent who has been keeping things real for more than a million YouTube subscribers since she was 13 years old.

“I have filmed my heartbreaks and my moves and not getting certain jobs,” she says. “ Not just the good times but also the bad times.”

On her YouTube channel, Church has had all kinds of adventures. But she says the one that changed her life happened way out in Wheeling West Virginia.

“I saw this post about a girl who bought a house for $18,000 in West Virginia and I love going to places off the beaten path.

This was the moment Church, who's always loved houses, thought maybe she had a future in real estate.

“I would just jokingly say that to some of my friends,” says Church, “and they were the ones that were like no you actually could be a really great real estate agent.”

She studied for months and got her license in February. The agent who sold Church her townhouse invited her to join his team.

“She is an extraordinary entrepreneur,” says Cyrus Fiene. “ You have to be one to be in real estate.”

Church knows 4 out of 5 real estate agents quit in their first year, but she's already got her first house under contract. She’s on her way. And she says her YouTube experience has helped.

“Selling a house is all about telling a story,” says Church. “When a buyer walks in it's about the feeling that they get and so that's telling the story”.

Church says she'll continue entertaining her fans on YouTube and by the way, if any are looking for an honest broker she says she's available.

“And now I'm just the happiest I've ever been,” says Church. “I finally feel like I found my niche and I love Seattle so much as well and it just all makes sense now.”