A second location in Capitol Hill opened in April. #k5evening

RENTON, Wash. — A coffee shop in Renton is inspired by ancient traditions practiced more than 8,000 miles away.

"I knew I always wanted to have a business that related with Africa,” said owner Efrem Fusaha, whose family hails from Eritrea. “Since I'm from the U.S., I wanted to play a part in both places."

He grew up watching coffee ceremonies in his own home.

"My mother would prepare it multiple times a day depending on each guest that came by,” he said. "It's a big part of our culture."

The ceremony begins with hand-roasting "green" beans over an open flame. Then they’re ground, placed in jebena (a traditional container,) and steeped in boiling water.

The ceremony is based in hospitality and community and if the conversation is good, it can last for hours.

"It's really the time that you get to organize around folks and get to hear about what's going on," Fusaha said.

Boon Boona began as a retailer for unroasted beans. Fusaha opened the coffee shop in January 2019. Before the pandemic, they hosted East African Coffee Ceremonies on weekends. Now, they encourage folks to learn by watching a tutorial on their YouTube.

The daily menu includes pour-overs and espresso with impressive latte art. Many of the flavored syrups are made in-house and all the beans are sourced from Africa – in keeping with the business’ name.

"The word ‘boon’ or ‘boona’ is used to say ‘coffee,’ and the word coffee itself comes from a village in Ethiopia called Kaffa," Fusaha said. 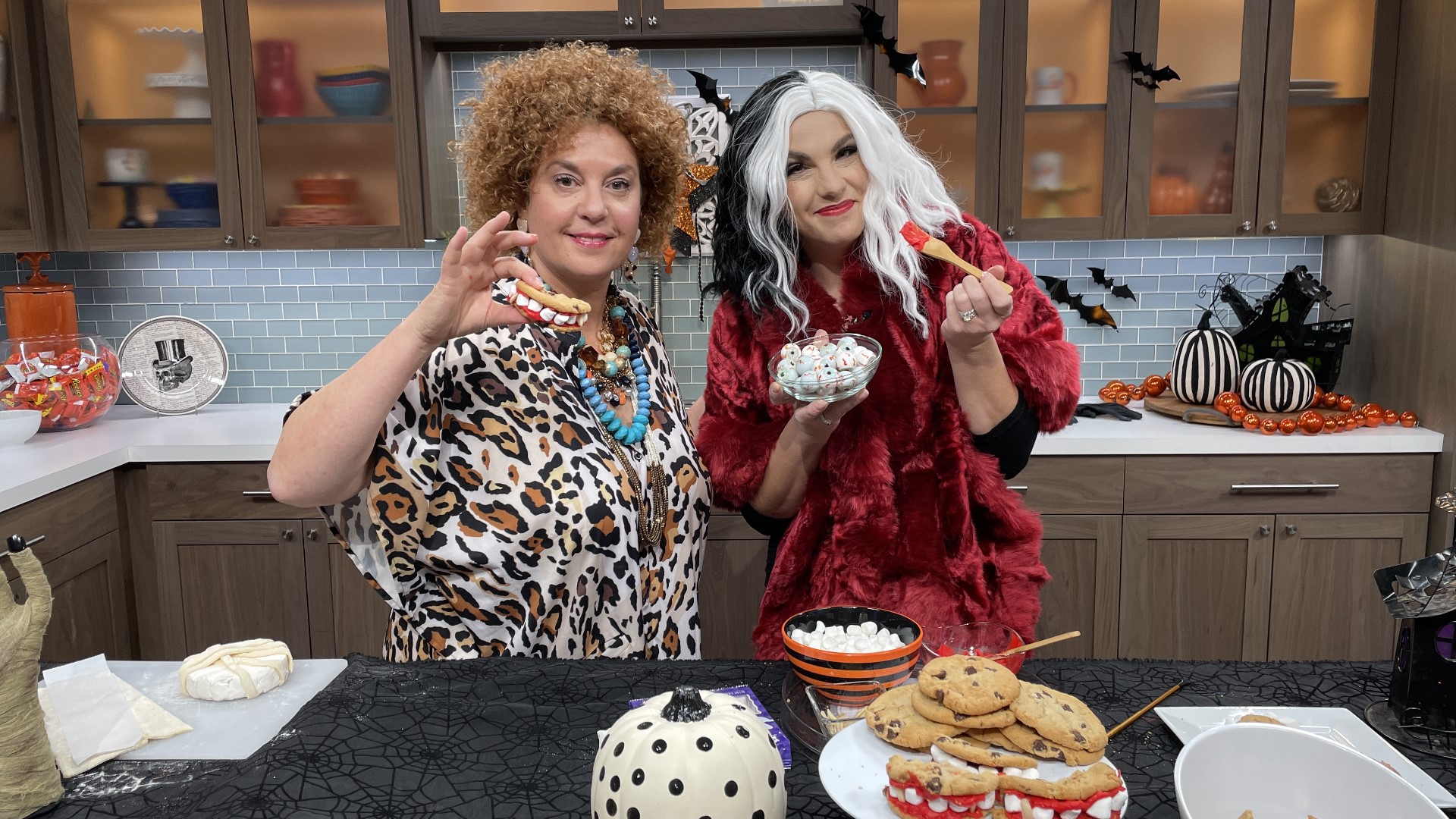