Get educated about opiates: How they work, how addiction starts, and how to safeguard against it

The "Starts with One" campaign aims to educate Washingtonians about the dangers of prescription drug misuse. Sponsored by The Washington State Healthcare Authority. 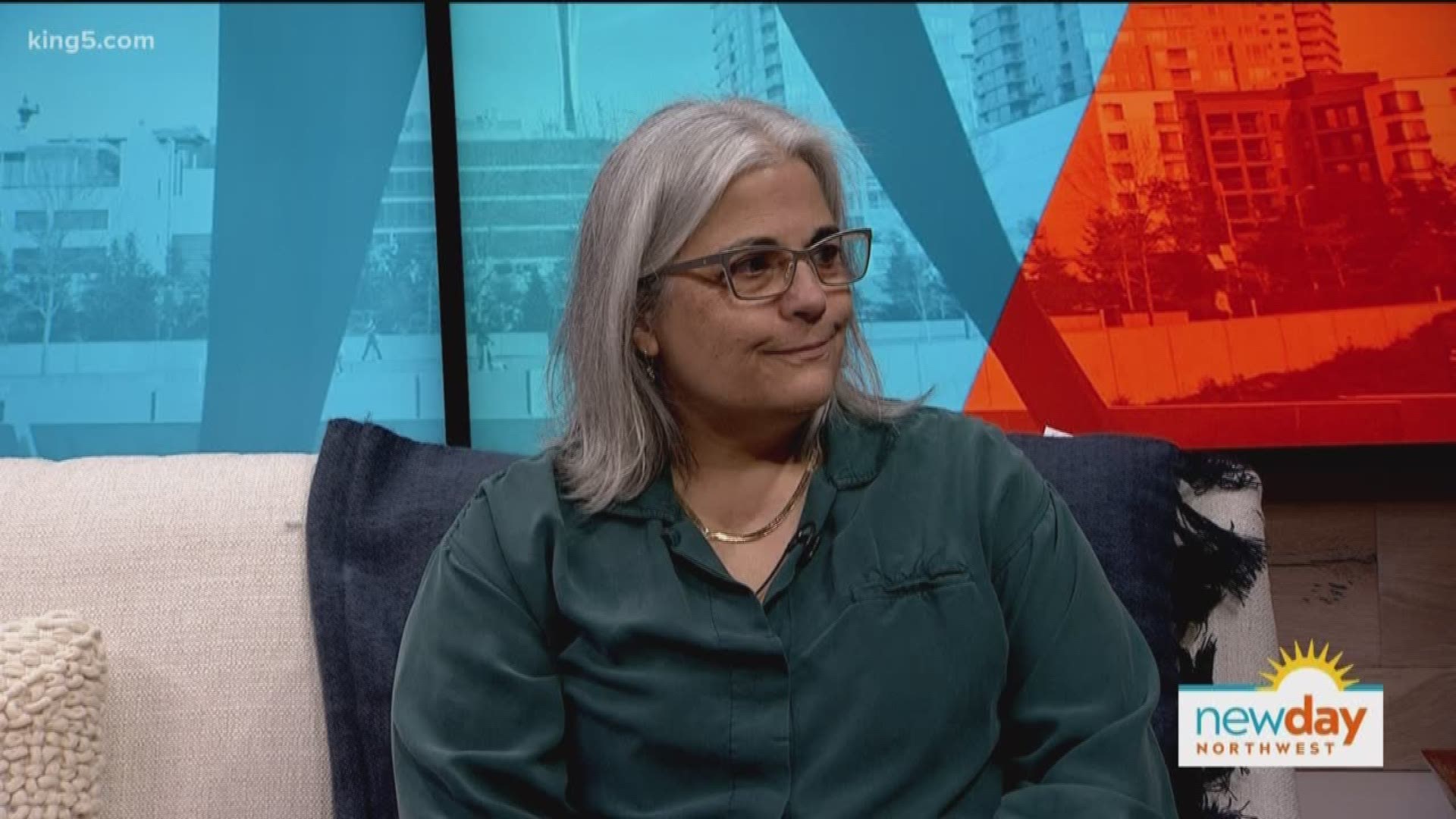 The Deputy Chief Medical Officer of the Washington State Healthcare Authority, Dr. Charissa Fotinos, joins New Day Northwest to talk about what opioids are, the dangers they can pose to your health, ways people can avoid misusing them as well as steps we can all take to curb the opioid crisis.

"Opioids are a class of drugs or medications whose primary function are to reduce the intensity of pain," said Dr. Fotinos. "They have other uses, but usually are prescribed when people have had an accident...or after surgery for a short period of time. The challenge is that some people tend to respond a little bit differently, and are it a higher risk of getting into problems--and we don't know that ahead of time."

Dr. Fotinos said the most common opioids prescribed are Vicodin, hydrocodone, codeine, morphine, oxycodone or Oxycontin. Heroin, while an illegal drug, is also part of the opiate group.

"From a safety perspective and from what science tells us, [these drugs] should be used for a short period of time," said Dr. Fotinos. "The longer someone takes them after first starting them, the higher their risk of staying on them chronically and potentially a substance abuse disorder or opiate use disorder developing."

Dr. Fotinos said the severity of the person's injury determines the dosage of opiates they are initially prescribed.

"Really it's duration that predicts future use," she said.

Dr. Fotinos explained how the process of opioid use disorder works, "Opiates are designed to primarily relieve pain. We have opiate receptors in our bodies.  They act to reduce the pain signals that we're receiving. But they also work in our brains to create a pleasurable effect in some people...for people who are predisposed, they will try to replicate that feeling. With that repeated pattern, our brains kind of learn that, but the relaxed happy feeling sort of goes away as the brain changes. Then it's a matter of the opiate having to be maintained, because if that person stops they develop withdrawal symptoms."

Dr. Fotinos described it as a vicious cycle of cravings and withdrawal symptoms where the original fun provided by the drug to the user is gone.

"You can think about opiate withdrawal as kind of the opposite to what opiates cause," she said. "People will sweat, they will have diarrhea, they'll throw up, they'll get goosebumps all over their arms, they'll feel twitchy rather than calm--everything not-calm happens with withdrawal."

The Starts With One campaign is the Healthcare Authority beginning the conversation around the opiate use crisis, said Dr. Fotinos. The campaign's goal is to educate children about when opiates are appropriate and when they are not and the dangers that they can pose if misused.

"Lock your medicines up," Dr. Fotinos emphasized. "Treat them as you'd treat precious jewelry. Most opiate misuse happens from people getting it from someone's medicine cabinet or leftover."

The Take Back Your Meds program is a great resource for discovering disposal locations for opiates in your area.

"Put in your zip code or area of the state and it will show you different places where you can take your medication for disposal," said Dr. Fotinos.

"Talk with your healthcare provider and say, 'I see you want to prescribe me an opiate. Do I really need that?' A lot of times medications like ibuprofen or Motrin or Tylenol...they are as effective in some cases as opiates."

Dr. Fotinos said that in some cases, solutions like acupuncture, chiropractic therapy, cognitive-based therapy, and yoga can serve as healing methods for long-term pain instead of opiates. She also encourages parents to be especially watchful with their children being prescribed unnecessary opiates.

For more information and resources, visit the Starts with One website.