ZooTunes kicks off their 36th season of music this weekend

This year's lineup features something for everyone. Sponsored by Woodland Park Zoo's ZooTunes. 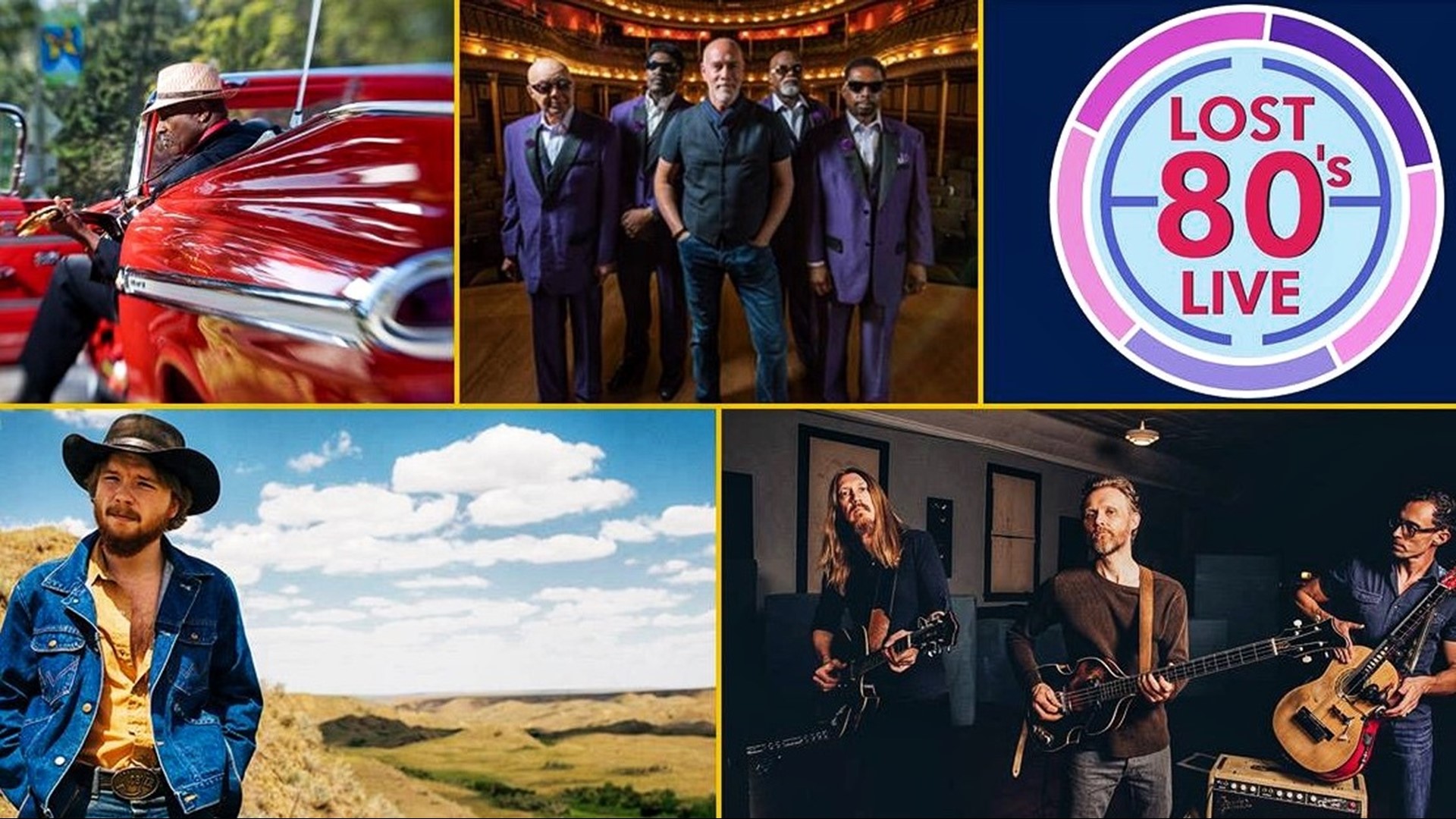 SEATTLE — The Woodland Park Zoo kicks off their 36th season of ZooTunes this Sunday with the Indigo Girls. Below is a list of other artists performing this summer.

She's had a long and celebrated career. Lucinda Williams continues her 20th-anniversary tour of her of Grammy-winning album, Car Wheels on a Gravel Road", with a show a next Sunday, June 23rd.

Like bluegrass music? well, you can get your fix when the quintet Greensky Bluegrass play zoo tunes on June 30th.

He has two top 10 country billboard albums. singer Cody Johnson will bring his heartfelt songs, and opening act Whitey Morgan, to the stage on July 21st.

On August 4th songwriting legend John Prine brings his famed songs to Seattle for a special night of music.

They're one of the best bands from the '80s. The B-52's will make a stop here on August 7 as part of their 40th-anniversary tour.

She's on tour with her first album in six years. Canadian singer/songwriter, Feist plays the zoo on August 11th.

Concerts don't get more bluesy than when Taj Mahal, Marc Cohn and the Blind Boys of Alabama take the stage on August 15th.

If you like your music on the folksy side The Wood Brothers perform on August 25th.

Finally, on August 28th, Lost '80's Live will bring together bands like Flock of Seagulls and Wang Chung it what's sure to be a nostalgic night of music.