Like high-flying action and four-wheel excitement?Tacoma is the place to be this weekend. Sponsored by Seattle Center 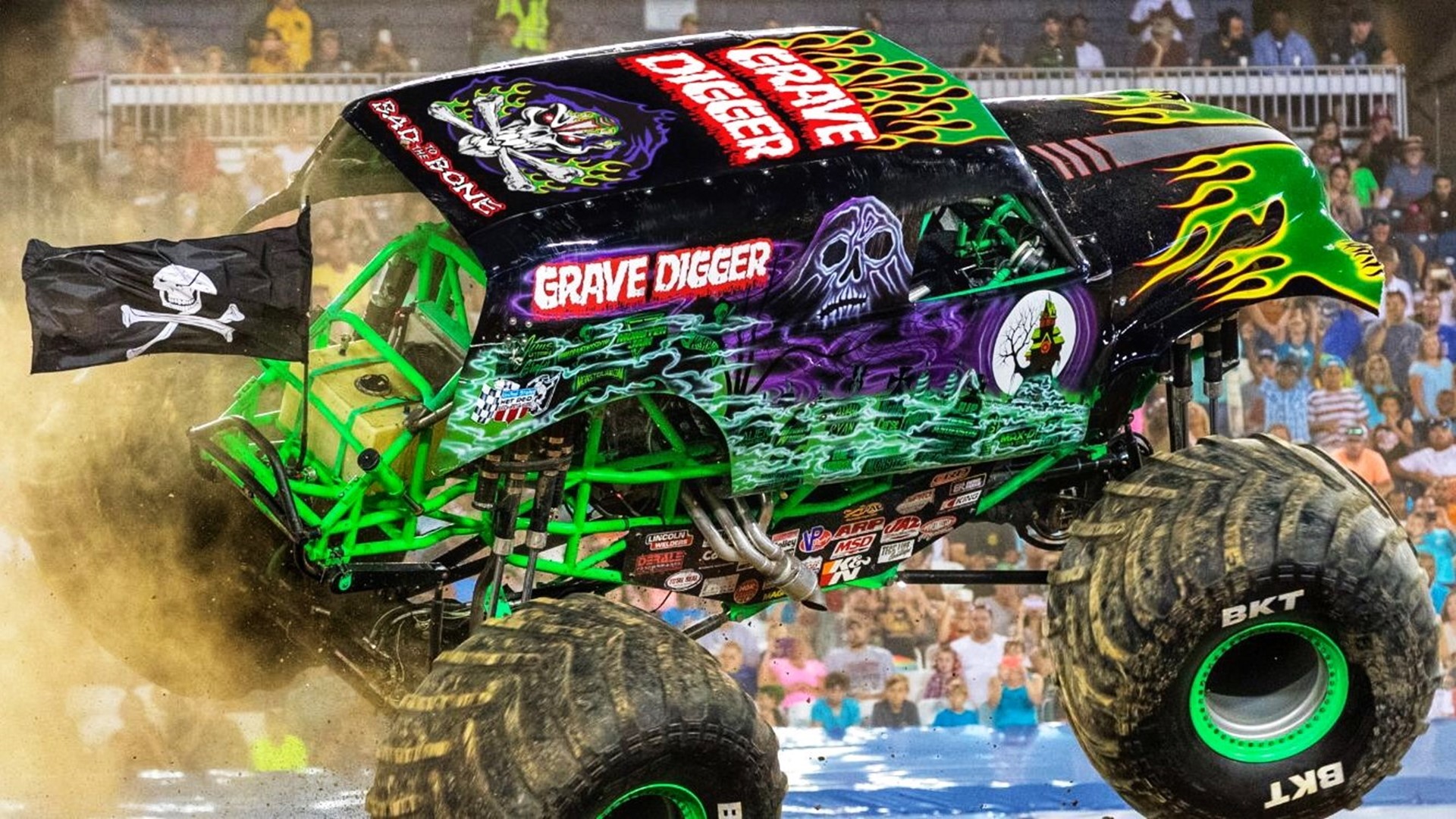 The Rivals / Now - February 2 / Center Theatre
It's a play that premiered in 1775. The Seattle Shakespeare Company presents, The Rivals, an 18th-century delight filled with extravagant characters put in hilarious circumstances. You can see the production now till February 2 at the Center Theatre on the Seattle Center Campus.