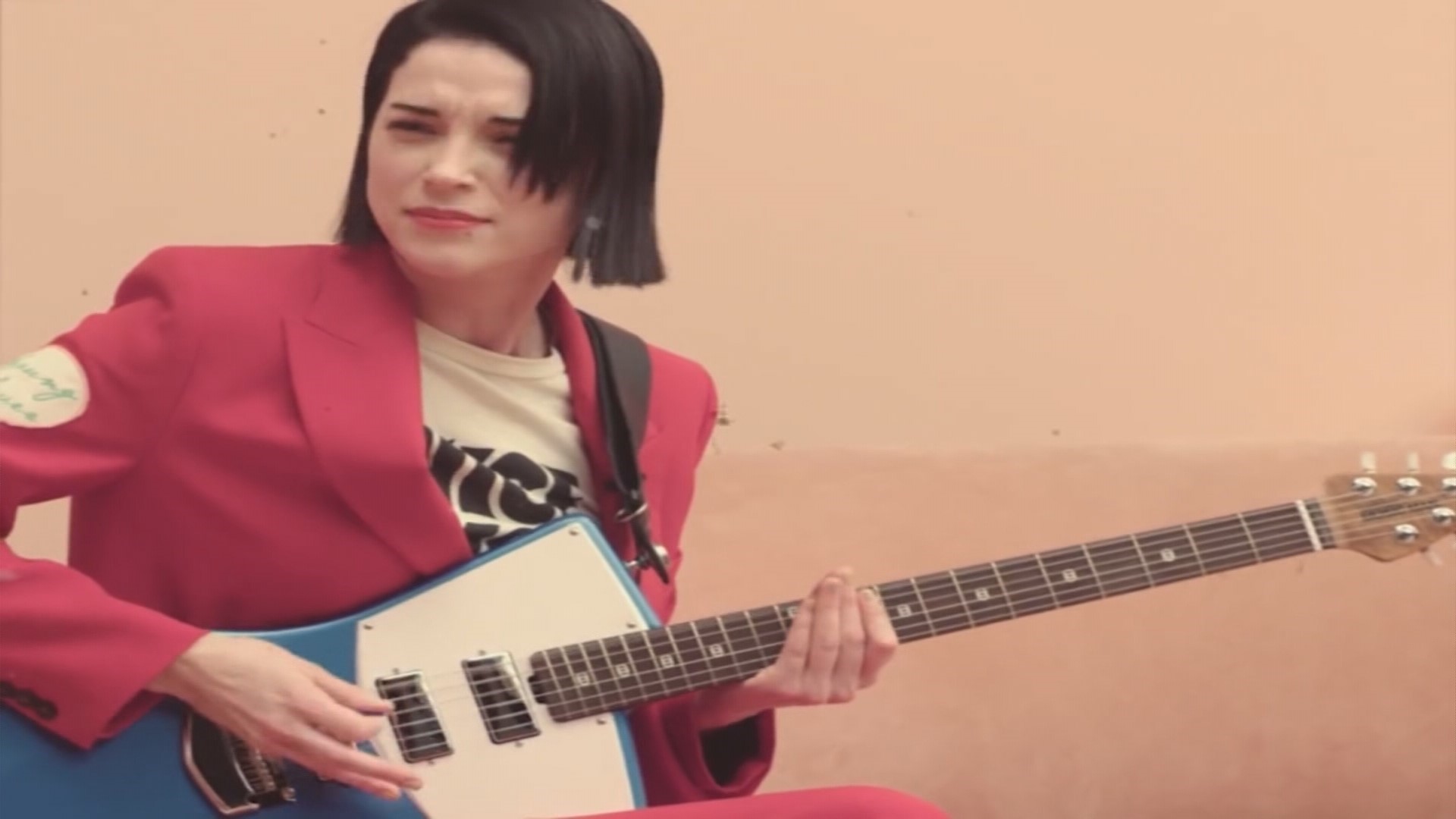 SEATTLE — This weekend heading into next week is jam packed with live music.

TR/ST (pronounced 'trust') is an electronic duet of Canada who will also be playing Neumos at 8:00 PM on Wednesday in addition to KEXP. Trust me, you won't want to miss this.

Fisherman's Village got a well-deserved shout out in a recent Paste Magazine list of the best American Music Festivals of 2019. This Everett festival will feature great bands like Montreal's Wolf Parade, The Coathangers, Laura Veirs, Pickwick and more.

Jenny Lewis is the former lead singer of Rilo Kiley, as well as a former child actor. She recently put our her fourth solo album On The Line. You can watch her next Tuesday in-studio at KEXP or that night at 8:00 PM at The Moore.

And before I go, a happy 67th birthday to Talking Heads front man David Byrne, who was born on this day in 1952 in Dumbarton, Scotland.