From Olympia to Snohomish, these dive bars have spooky stories. #k5evening 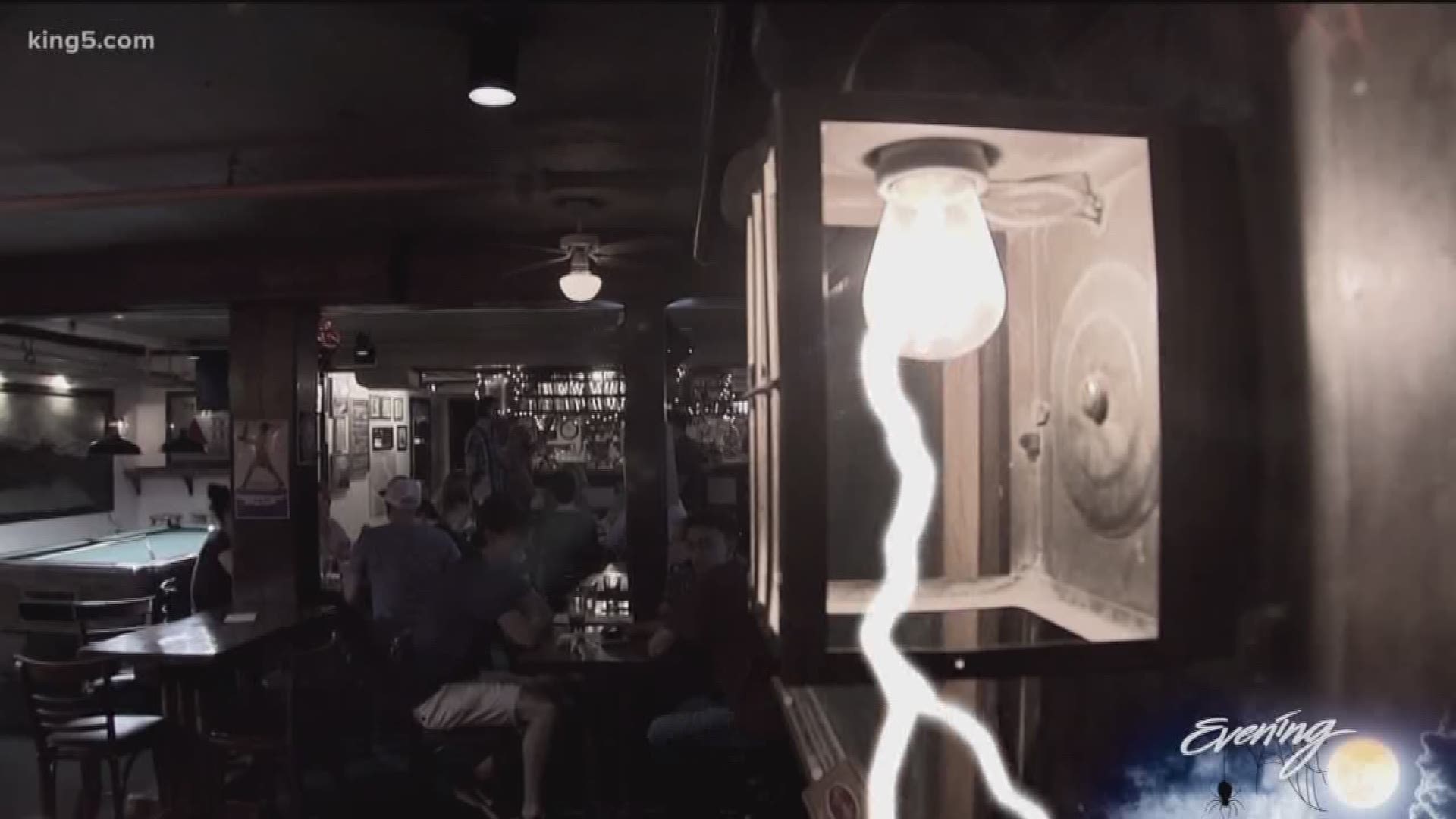 The first haunt -- pun intended -- on our list is The Brotherhood Lounge in Olympia. This bar, which has been around since 1890, has shuffleboard, a photo booth, a pinball machine, and a pool table, not to mention unique decor and rumors from the staff of a friendly ghost.

Next up is the College Inn Pub in the University District. The building was constructed in the early 20th century and offers a comfortable vibe, mismatched decor, and a pool table and jukebox. Happy hour is Monday through Friday, 3-6. The pub also has a resident ghost named Howard, who reportedly is known for messing with the electricity and jostling the pool balls around.

The Oxford Saloon in Snohomish may be the most haunted of all. The ghost of a man named Henry, who was killed in the downstairs of the building -- which was built in 1890 -- hangs around the building, which is rumored to be one of the most haunted in Washington. The saloon offers plenty of seating, live music, and pool.