What's bigger than the game? The Ads! #newdaynw 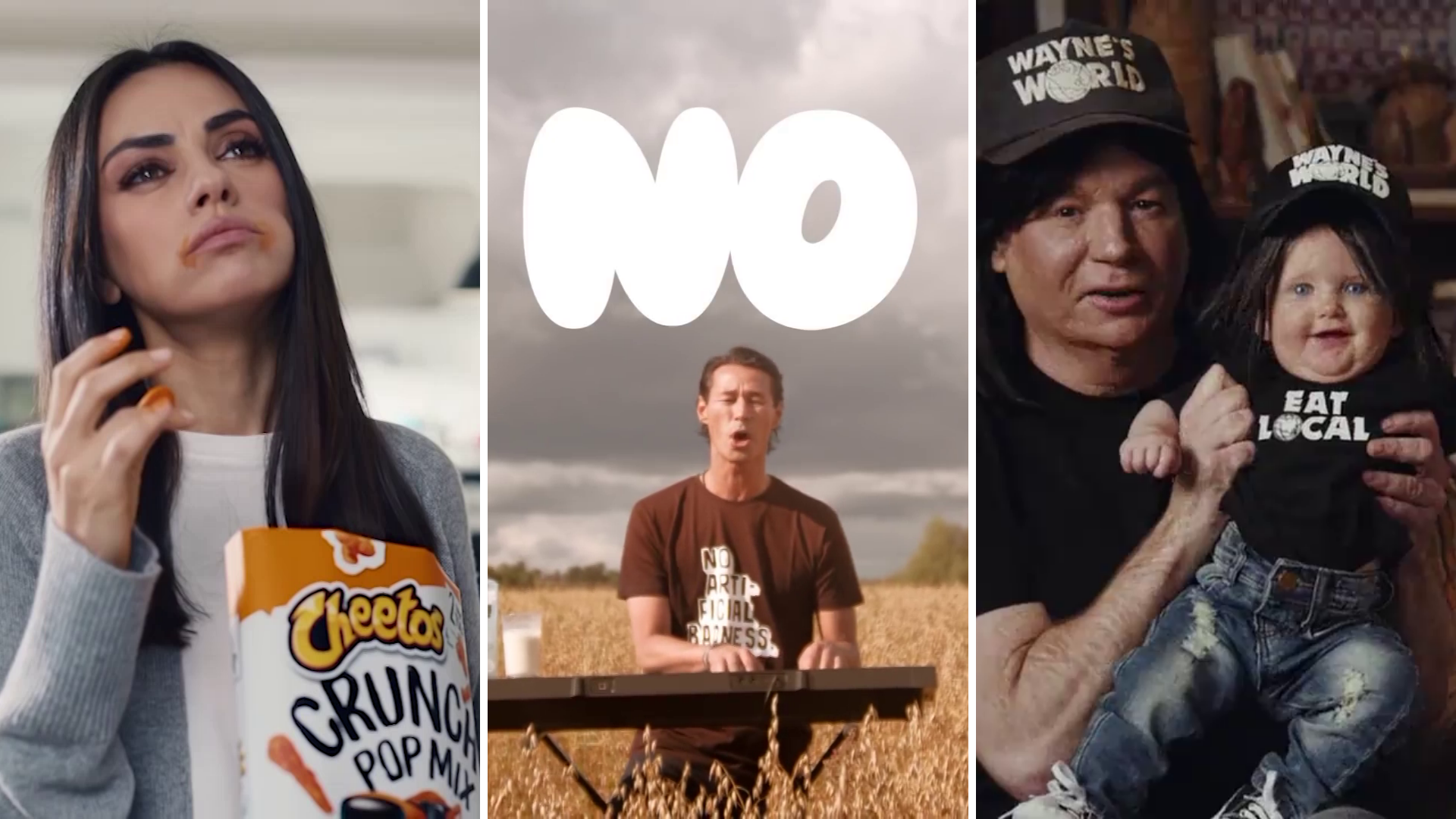 SEATTLE — One of the most entertaining things about the Big Game has nothing to do with football (in our humble opinion). It's the TV Commercials that get people talking! People get paid big bucks to make these ads and reach millions of Americans.  But do they work?

We got together with Mathew Isaac, Marketing Professor at Seattle University, to ask which of this year's ads were the most effective from an expert's POV.

EFFECTIVE: Cheetos, "It Wasn't Me" - This was the ad Professor Isaac rated the best of the year. What made it so?  Clear positioning consistent with the brand equity and funny/memorable even if you don't recognize the celebs or the song.

EFFECTIVE:  Doritos, “Flat Matthew” - Also rated effective. Interesting, clever, and funny ad that connects to the product at the end.

INEFFECTIVE: Oatly “Wow, No Cow” - Memorable, but not in a good way.  Classic example of negative amplification.