Capital City Pride "stands together against hate" after assault

A Tacoma woman says she won’t be silenced by hate. Lila Hadway was assaulted early Sunday morning after a drag performance in Olympia. 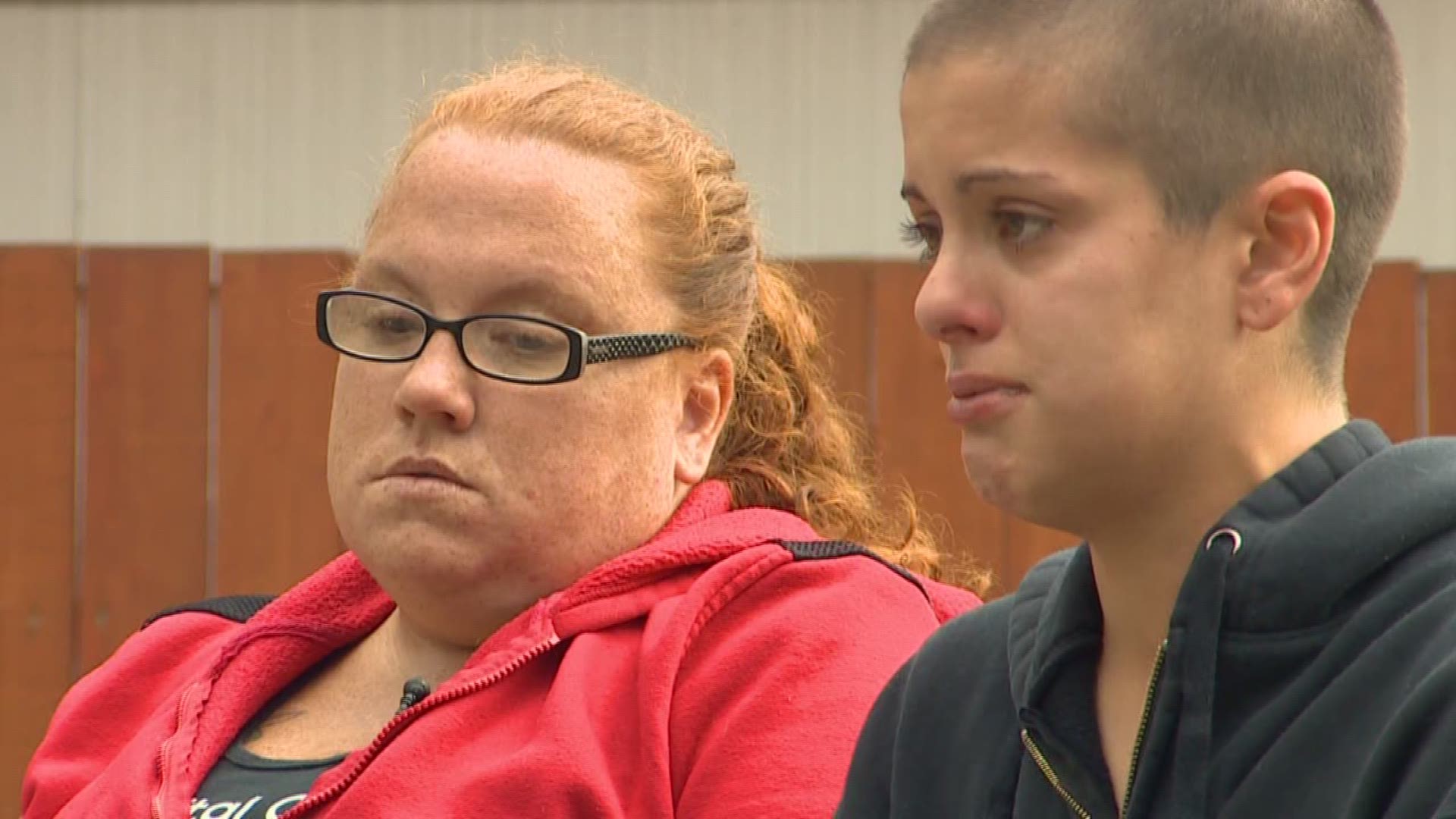 OLYMPIA, Wash. - Lila Hadway will tell you her face bashed and bloodied wasn't the worst of it. The scariest part for her was the look on her wife’s face.

“When she was held against her will, she had a look like she had no way out,” said Hadway.

Wife Angela was with her just after midnight Sunday. Lila, a Drag King, had just finished a charity benefit downtown. She says they were with friends, headed to a parking lot when a crowd confronted them and hurled slurs about their sexual orientation. It happened near 4th Avenue East and Franklin.

“The guy that was throwing insults at my wife turned around and looked at me, ‘You look like a man, I am going to hit you like a man” recalled Hadway

She says she pleaded to be left alone, but instead was punched twice. She was left with a swollen face and broken teeth.

Anna Schlecht with Capital City Pride says it has started a discussion on their Facebook page about bringing back Q Patrol.

“Q patrol was something that was started in New York as a way to protect LGBT people from hate crime,” she said.

Schlecht adds, “the best thing we can do is stand together against hate, and that is what the Olympia community is doing.”

“Drag kings and queens do have a voice, and we live in America,” said Hadway. “We are allowed to practice our freedom of speech.”

Olympia Detectives are investigating. Anyone with information should call police at 360-753-8300.