Puget Sound Energy (PSE) reported about 6,400 customers are still without power as of Sunday morning. 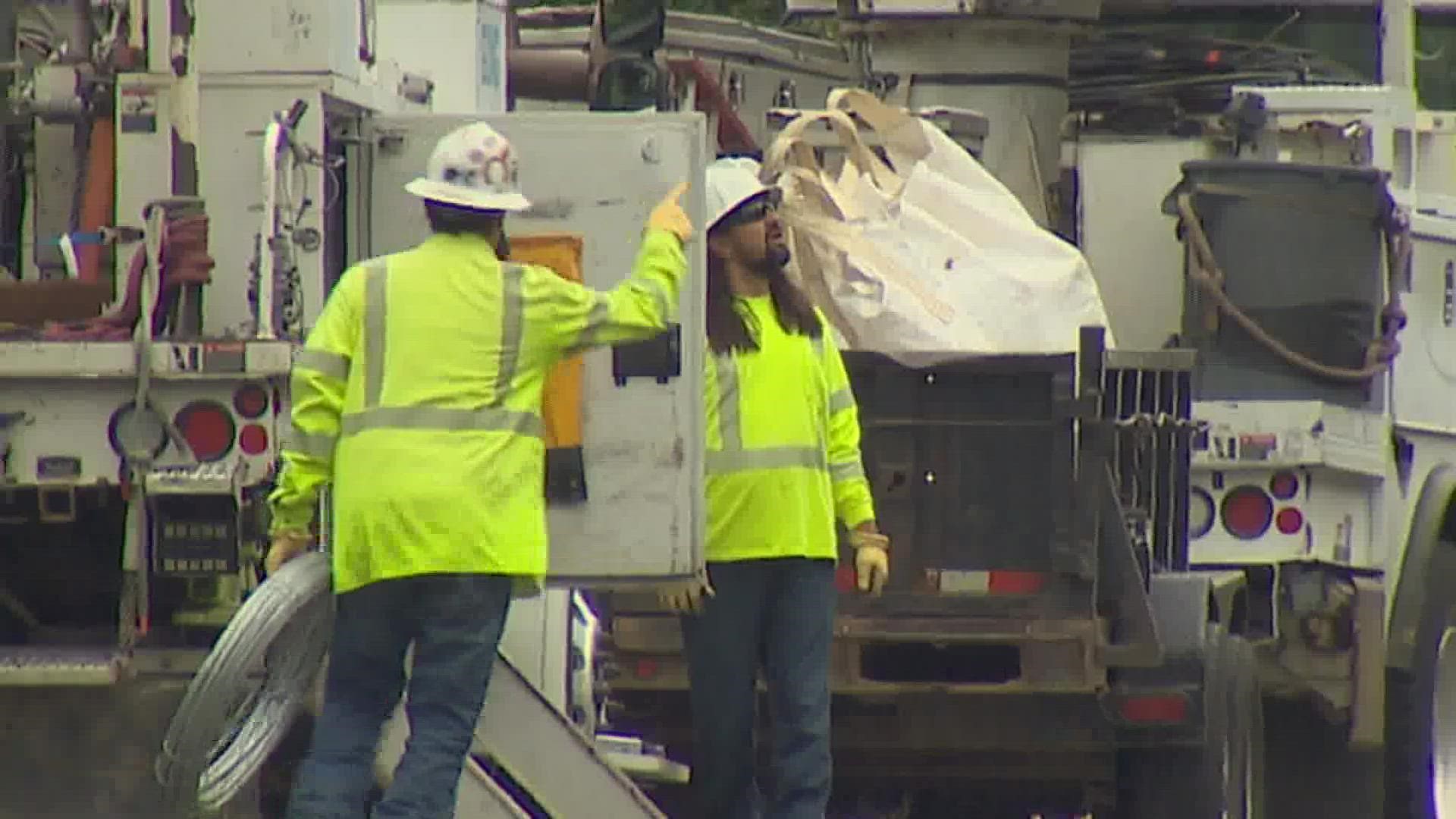 Strong winds took down trees and limbs across western Washington late Friday and into Saturday, causing power outages and damage across the region.

Puget Sound Energy (PSE) reported about 4,700 customers are still without power as of mid-morning Sunday. That's down from around 85,000 customers who lost power at the height of the storms.

The areas most impacted include central Pierce County, parts of King County including Auburn and Enumclaw, southern Whidbey Island, and to the north from Mount Vernon east along Highway 20 to Hamilton.

PSE said on its website that most customers in Pierce County will have power restored by noon Sunday, and others in south King County and some of the northern counties will have power back on Sunday afternoon and early evening.

Much smaller numbers of outages were reported in Tacoma and Seattle, according to Tacoma Public Utilities and Seattle City Light.

Trees and limbs fell across roads and caused damage for residents. In Mount Vernon, Diane Fox reported a large limb had fallen on her daughter's vehicle, crushing it. The car was thankfully unoccupied at the time.

Wind gusts from the storms were mainly between 30 and 40 miles per hour, according to meteorologist Rich Marriott, which brought down trees and branches, impacting power lines across the region.

Some of the strongest winds and rainfall occurred to the north and along the coast, with Bellingham setting a new daily record for total rainfall.

In Anacortes, a photo from Marcia Diers showed two sailboats washed up on a rock jetty near the marina.

Credit: Marcia Diers
A photo from Sept. 18, 2021, shows two sailboats washed up on a rock jetty in Anacortes following storms that moved through western Washington.

Most parts of western Washington got between 1 to 2 inches of rain on Friday and overnight.

More rain fell on Saturday with thunderstorms in some areas. Thunderstorms and heavy rain showers will continue on Sunday afternoon. 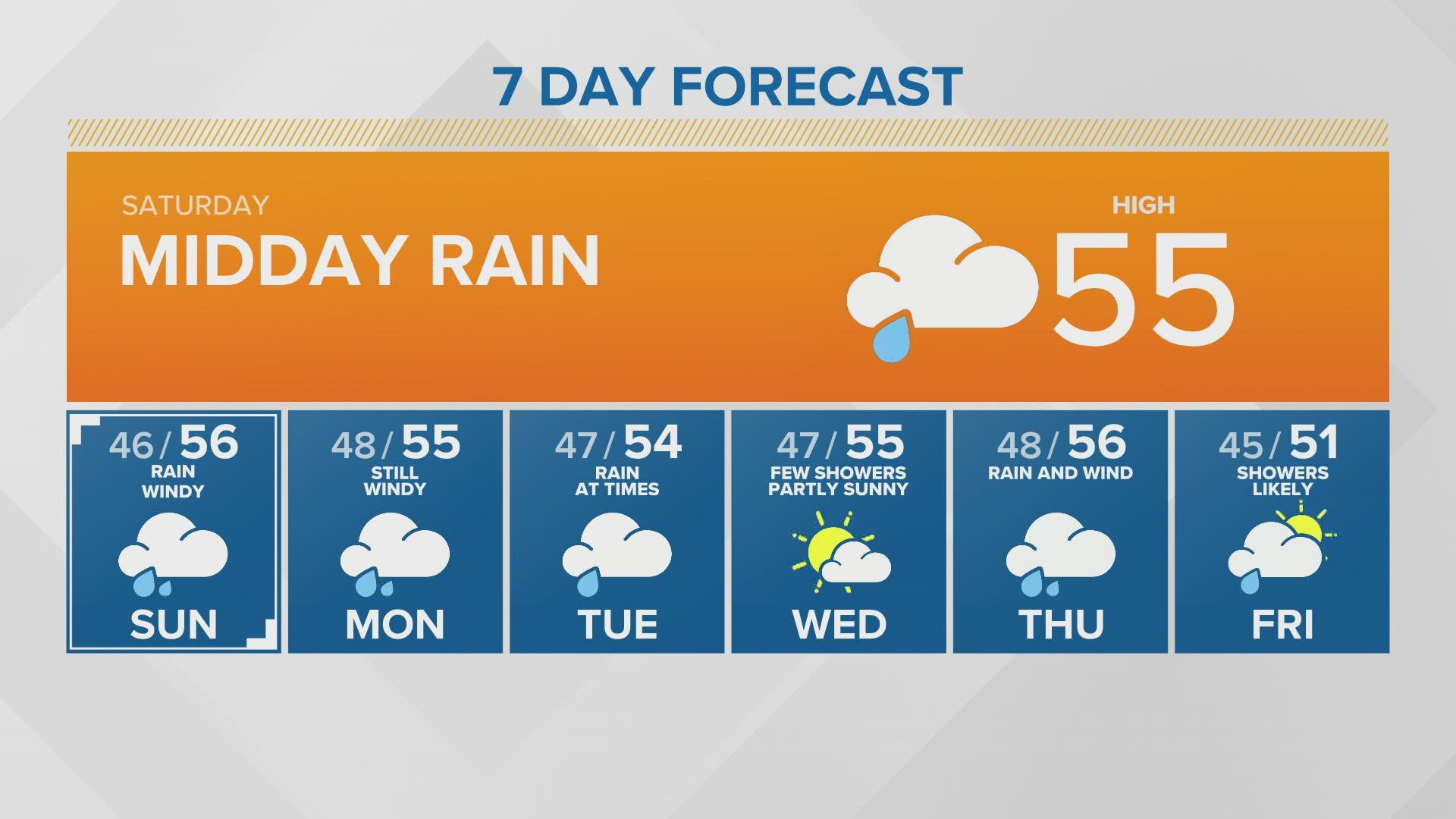