Forecast models may have underplayed the amount of instability in the atmosphere and the front came through at exactly the right time. 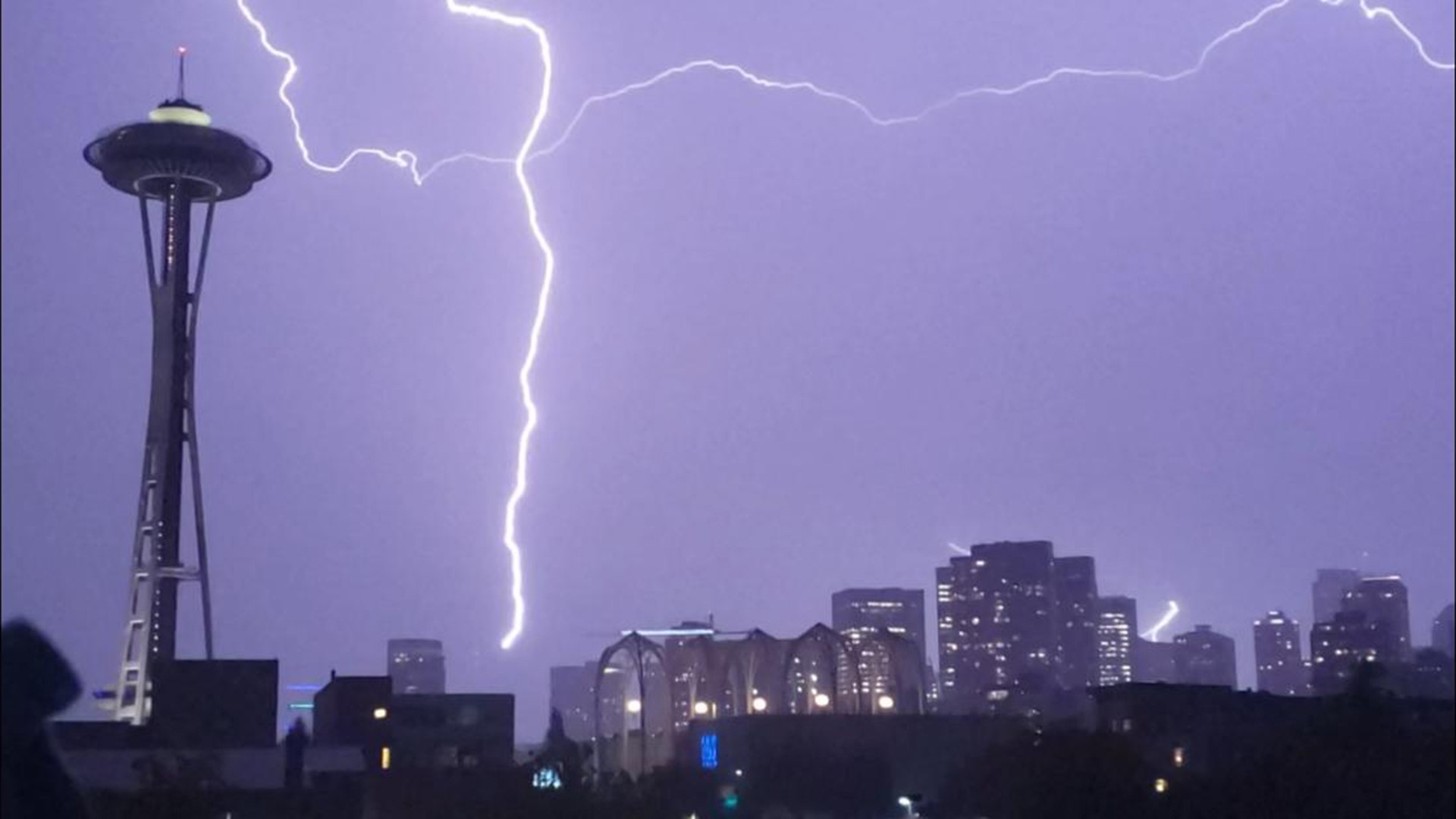 Thursday marked the second time in a week residents saw a round of thunderstorms roll through western Washington, which is pretty rare. We typically see around 5 to 10 thunderstorm days throughout the entire year.

Think of instability as the force acted upon a beach ball when you push it underwater and then let it go. The ball is free to rise uninterrupted. That’s pretty much how it works in the atmosphere; you create an unstable environment, and thunderstorms are the result.

During Thursday’s event, there was a little modest instability forecast for when the front moved through, but not a lot. One thing that effects instability is temperature near the ground, and high temperatures that day were a few degrees warmer than forecast. That means forecast models could have undersold how much instability we had in the atmosphere.

Another thing that forecast models have a tougher time taking into account are sea surface temperatures. The water temperature just off the Washington coast was well above average. This not only adds to instability but also to moisture content.

Next, think of the timing of when the front passed through; late afternoon and early evening. That’s immediately after the peak daytime heating hours. The same happened with last Saturday’s thunderstorms.

Bottom line, forecast models may have underplayed the amount of instability in the atmosphere, and the front came through at exactly the right time. Not to mention we’re at that time of year where the peak summer temperatures are behind us, and we are entering a time when more numerous weather systems move through.

All of these combined give us the reason why we saw thunderstorms Thursday night. 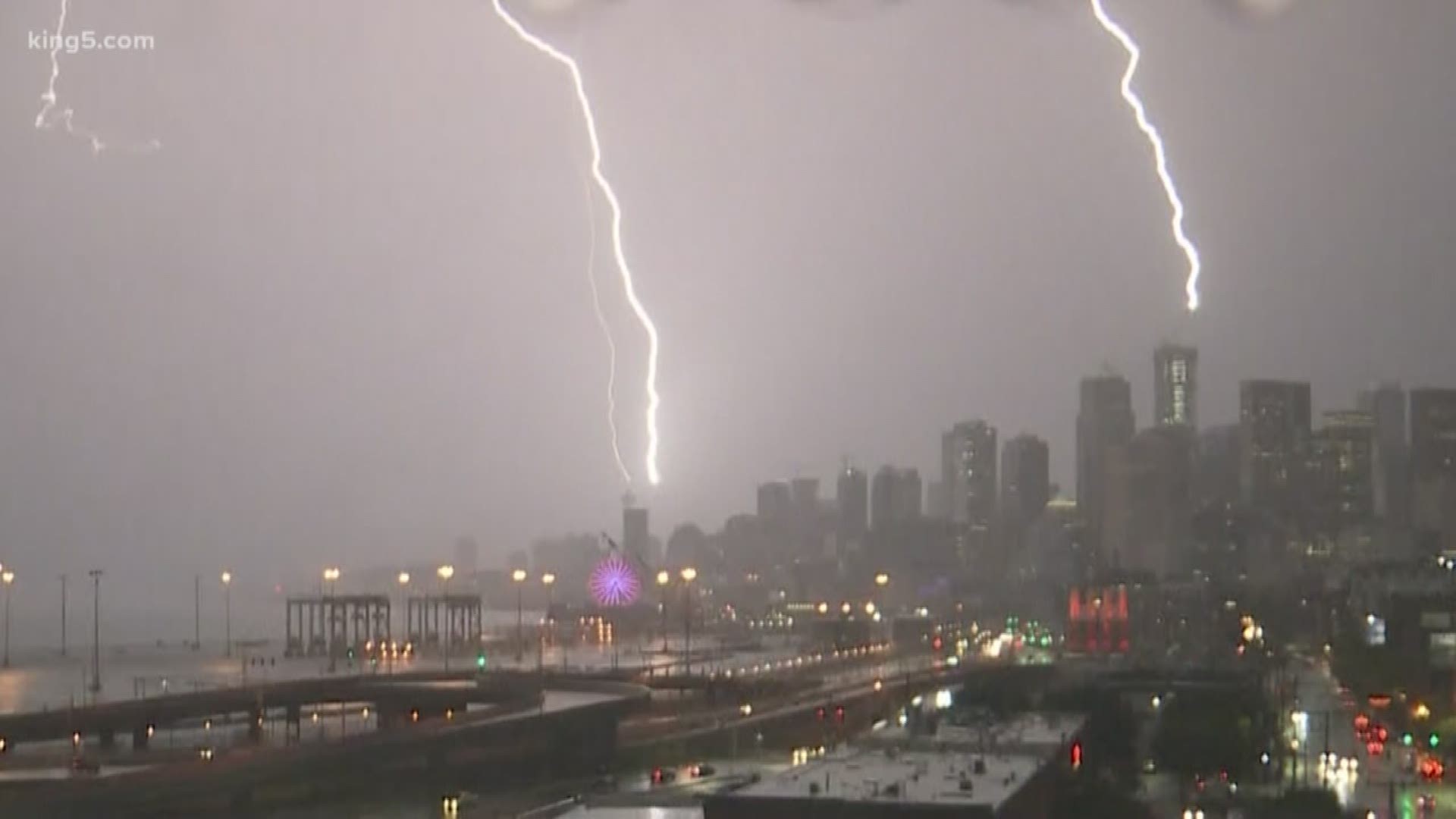