What's your elevation? Check this map before snow hits

When meteorologists talk about snow level, they're giving the elevation at which precipitation will likely be in the form of snow. 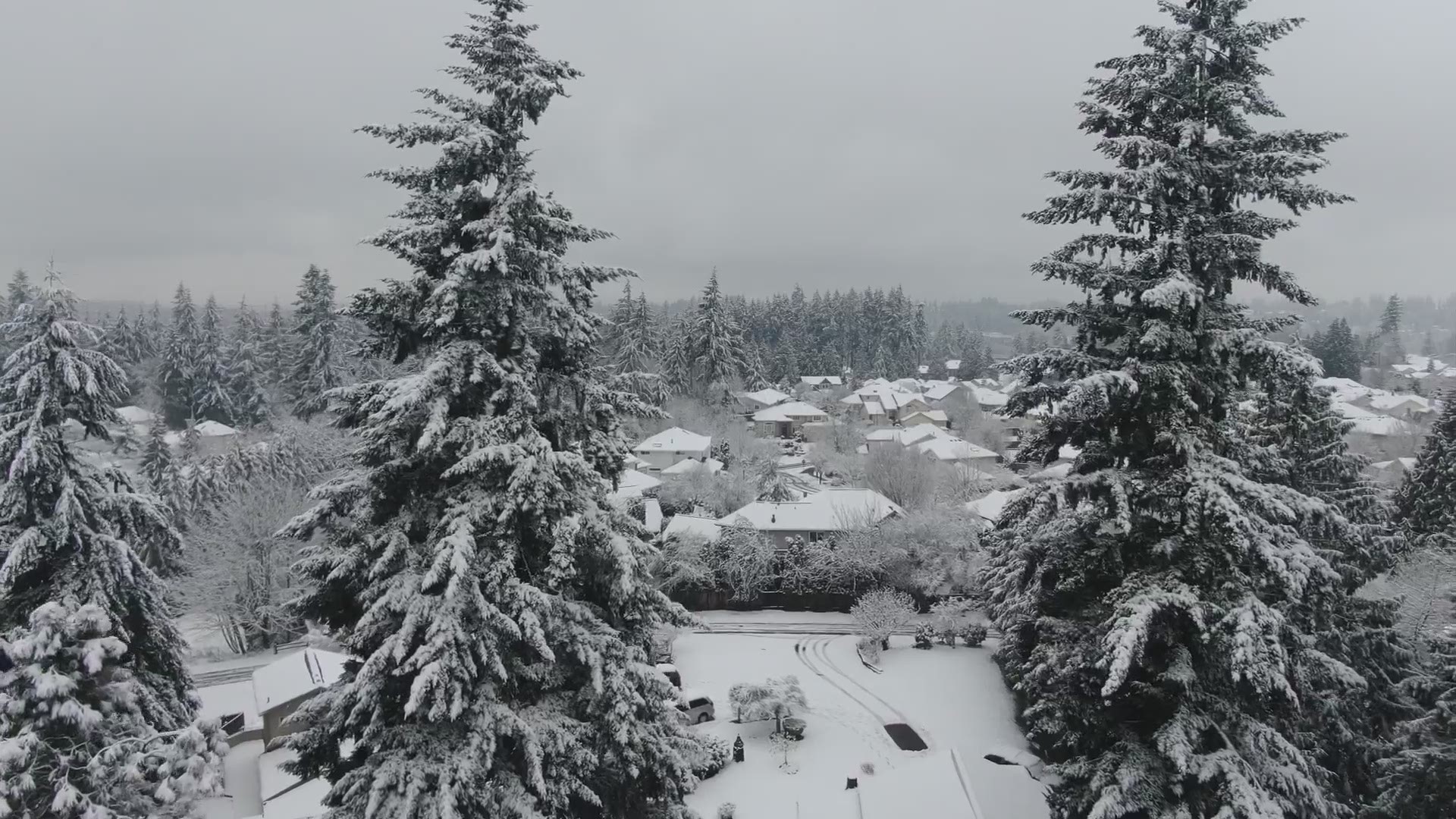 With winter weather moving in, it's easy to get lost in what all those "snow level" numbers actually mean. Unless you live on a beach or on top of a mountain, your elevation might illude you. In Seattle where every block is a new hill, this makes predicting the amount of snow you'll get during a storm that much more difficult.

For more information check out KING 5 forecasts. To take an interactive look at when snow might fall in your area, check out the University of Washington's Snow Watch.

RELATED: Live in Seattle? Here's when your street will be plowed