How warmer spring temperatures can impact the Pacific Northwest 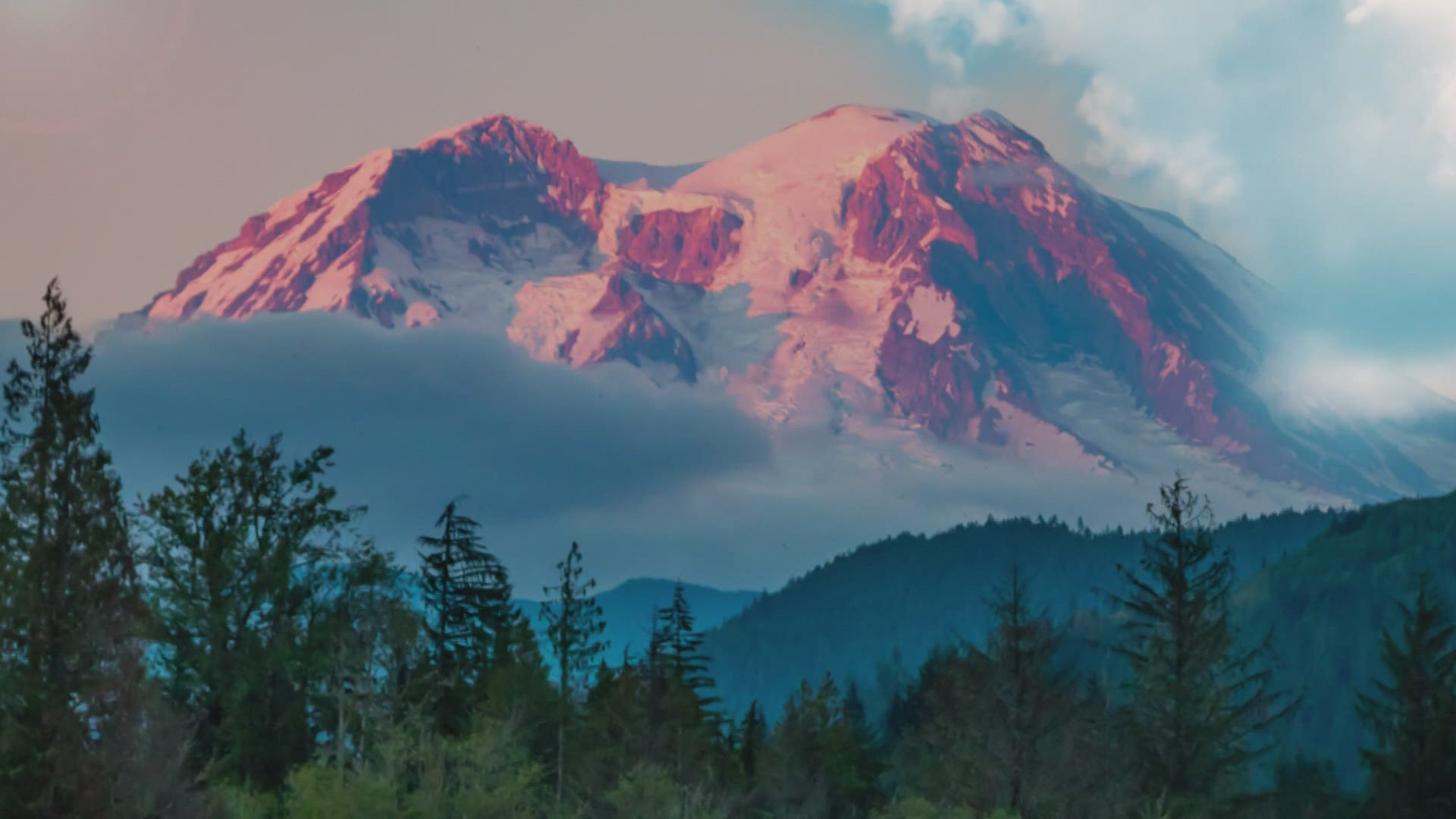 SEATTLE — Warming spring temperatures typically follow a pattern of warmer seasons intruding on the cold of winter. It results in an earlier beginning of spring and throws the timing of natural events into misalignment, according to Climate Central, an independent organization researching climate change.

For instance, earlier snowmelt can result in changes in water availability and challenges to the breeding of native fish. Earlier spring temperatures can also lengthen the growing season, supporting longer pollen allergy seasons that start earlier and stick around for longer.

Over many years of collecting weather data (climatology), a warming trend of average spring temperatures have been noted for a number of regions across the country, including in the Pacific Northwest.

Data from Climate Central also shows there have been 16.2 more warm spring days above normal from 1970 through 2020.

Credit: Climate Central Group
The chart shows the more warm spring days above normal from 1970 through 2020.

As with the daily variability of weather, we experience variability in seasons as well. This spring, even with warmer average temperatures in the past, the Climate Prediction Center has called for March, April and May in the Pacific Northwest to have equal chances of above normal, normal or below normal probabilities of a temperature trend.