Heavy mountain snow turned to rain, prompting avalanche concerns in the passes and flood warnings for parts of the Puget Sound lowlands. 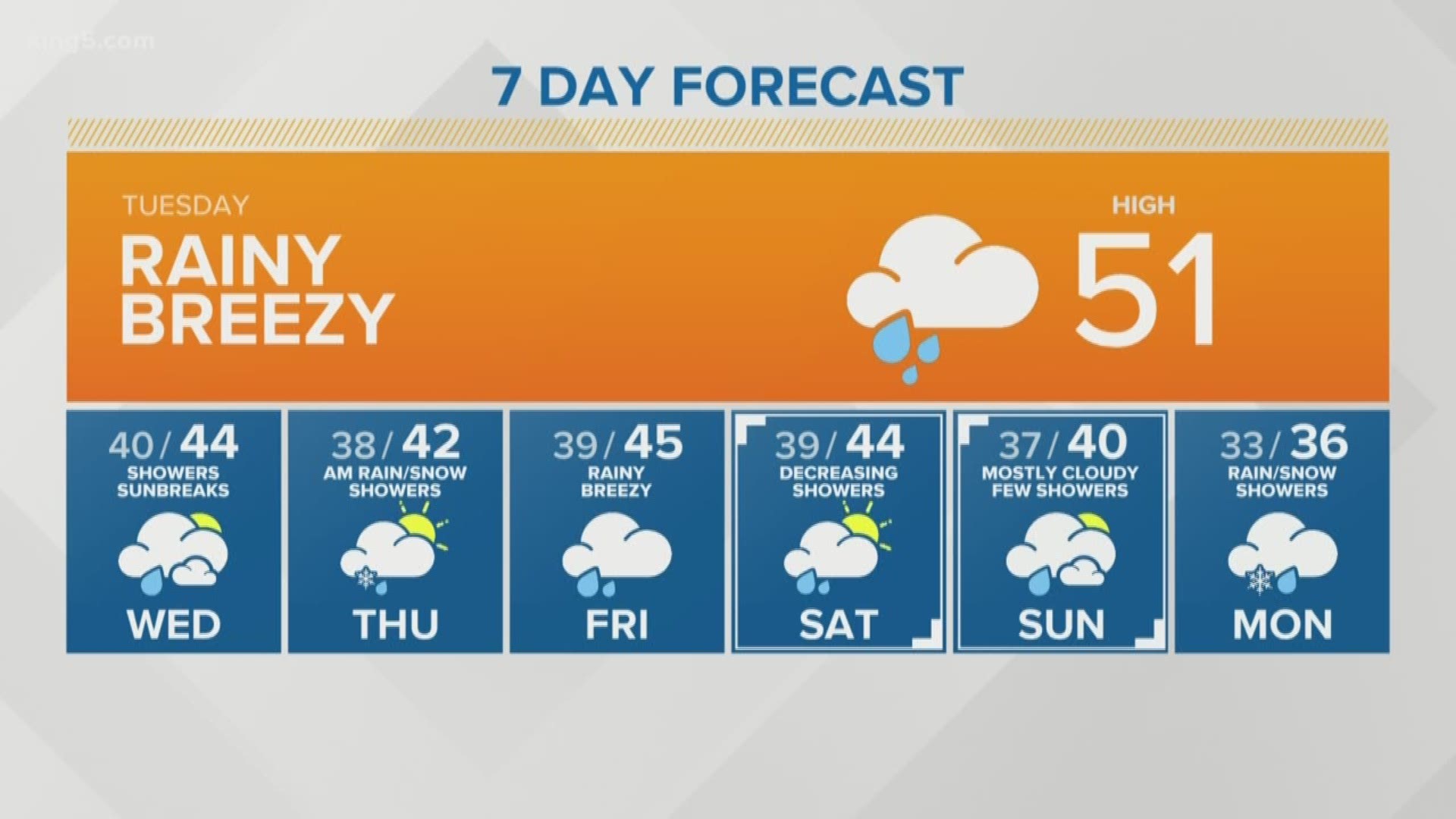 SNOQUALMIE PASS, Wash. — Heavy mountain snow and rain has prompted avalanche concerns in the Cascades and flood alerts in the Puget Sounds lowlands on Tuesday.

Flood Warnings are in effect for the Snoqualmie River near Snoqualmie Falls and Carnation, the Tolt River above Carnation in King County, as well as the Skykomish near Goldbar and Stillaguamish near Arlington.

According to the National Weather Service Seattle, "Heavy rain and rising snow levels will allow sufficient storm runoff to drive the Tolt River above flood stage."

The Snoqualmie River is expected to reach flood stage near Carnation around 8 a.m. Tuesday.

There's an increased risk of landslide in the Puget Sound lowlands due to the saturated ground. The threat is greatest through Tuesday night, then will decrease.

The Northwest Avalance Center has issued an avalanche warning for most of the north and central Washington Cascades.

Check this map to see the latest affected areas

Days of heavy snow caused problems on US 2. Stevens Pass closed in both directions just before 2:30 p.m. Monday and remained closed overnight.

The Washington Department of Transportation said crews were clearing downed trees from the road that snapped due to heavy, wet snow.

Snow fell at a rate of one inch per hour early Monday morning, according to the National Weather Service.

The Summit at Snoqualmie received enough snow Saturday to maintain a decent base. They were able to keep Summit West and Summit Central open.

RELATED: Crystal Mountain launches bus service from Seattle-area to the slopes for $40 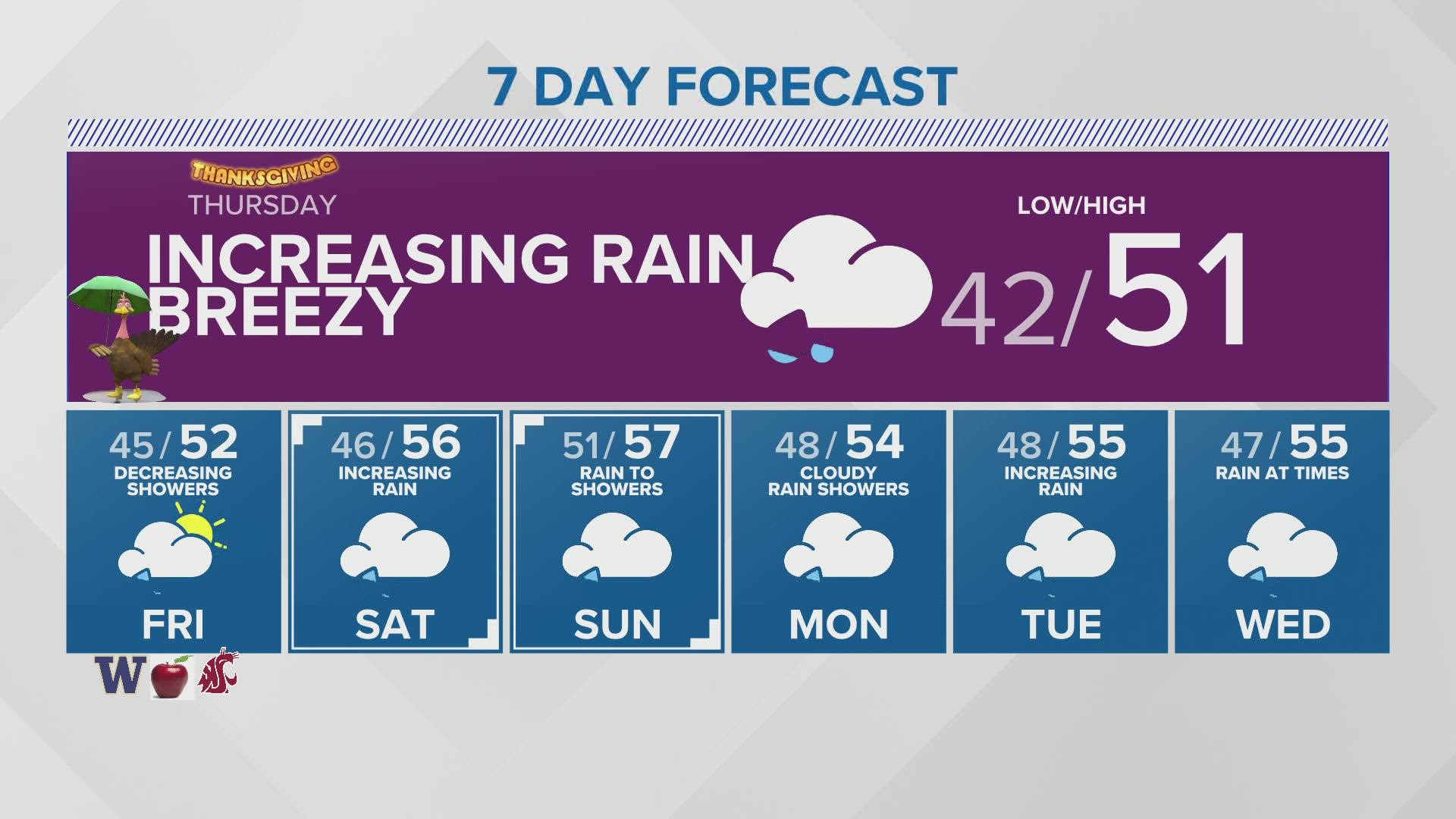