Look for the northern lights over western Washington this weekend

The northern lights could dance over western Washington this weekend. 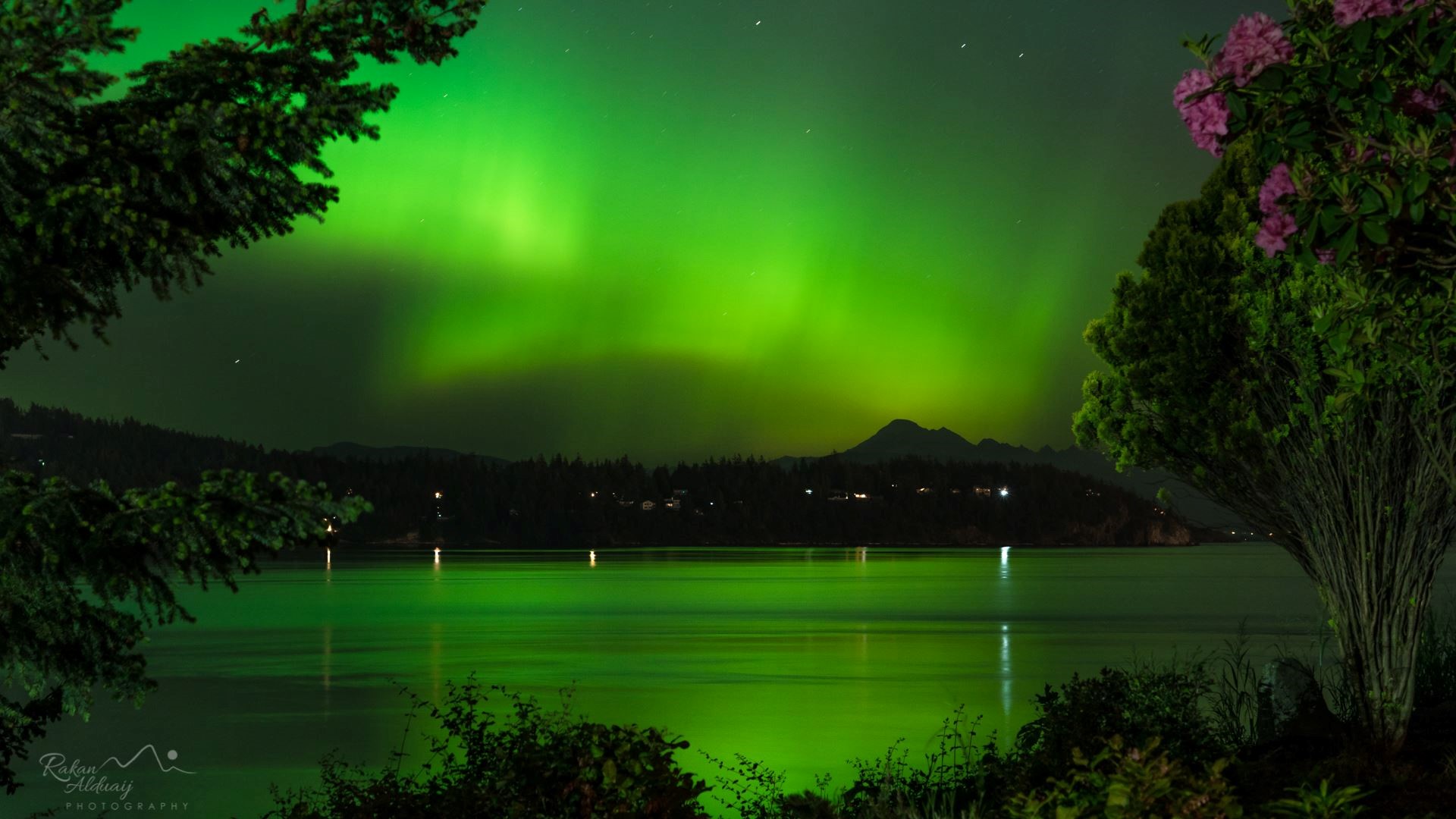 The northern lights may be visible in western Washington this weekend.

What's happening is a large hole in the sun's atmosphere will be facing Earth, spraying solar wind in our direction. When this happens, we have a chance of seeing that greenish glow in the northern horizon.

We will be under what’s known as a Geomagnetic Storm Watch beginning Friday evening until Sunday. This will initially start as a G1 Storm (minor solar activity) but could increase to a G2 Storm (moderate solar activity) during its peak.

The last time we saw a minor solar event was between August 30 and September 1 when we did see some aurora activity in western Washington.

A number we will be watching is known as the Kp Index. Basically, the higher the number the better our chance of seeing the Northern Lights.

We tend to see the show when the Kp Index get above five. It's forecast to get as high as six early Saturday morning.

There will be some clouds to contend with Friday evening but are expecting more clearing the deeper into the weekend we go.

For the best chance to see the northern lights, you should be outside between midnight and 4:00 a.m. Saturday. Try to get away from city lights and look to the north.