May 5.5 degrees warmer than normal in Seattle

Twenty-two of the first 24 days in May have reached above average temperatures. 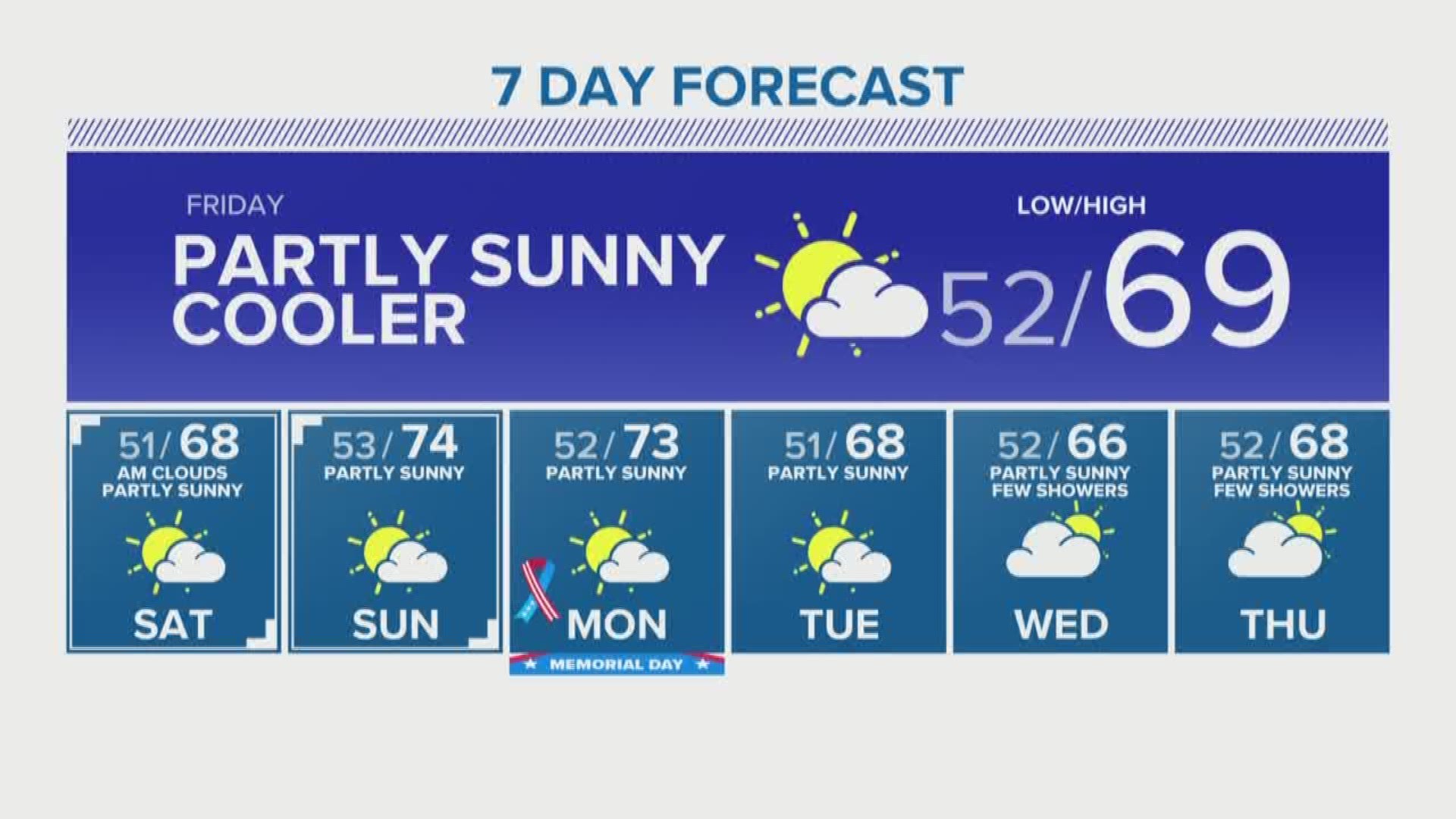 If you're starting to think summer has started early, you may be right! May has been quite warm, with no significant cool down in sight.

So far this month, Seattle's average temperature (adding up highs and lows and dividing by two) is 5.5 degrees warmer than average through May 24. The all-time May average for Sea-Tac Airport, where Seattle's official records are tabulated, was 56.0 degrees. This May, the average has been 61.5 degrees.

Unless we have a significant cooldown, this would shatter the record average temperature for May of 58.4 degrees.

May has only seen one day with a high temperature below average. That was back on May 10 when we topped 62 degrees. The average high that day was 64 degrees.

Nine of the past 12 months have been warmer than average. This one will add to that collection.

Not only has it been warm, but it has been dry. Right now, we're tied for first place for driest May on record with 0.12 inches of rain. It's likely we'll get at least a little rain before the month is through, but we'll probably end up in the top five driest Mays. That's wild considering we're coming off one of the wettest Aprils ever!