Washington on track for another La Niña winter

There's an 87% chance that La Niña conditions will persist this winter, according to forecasters. 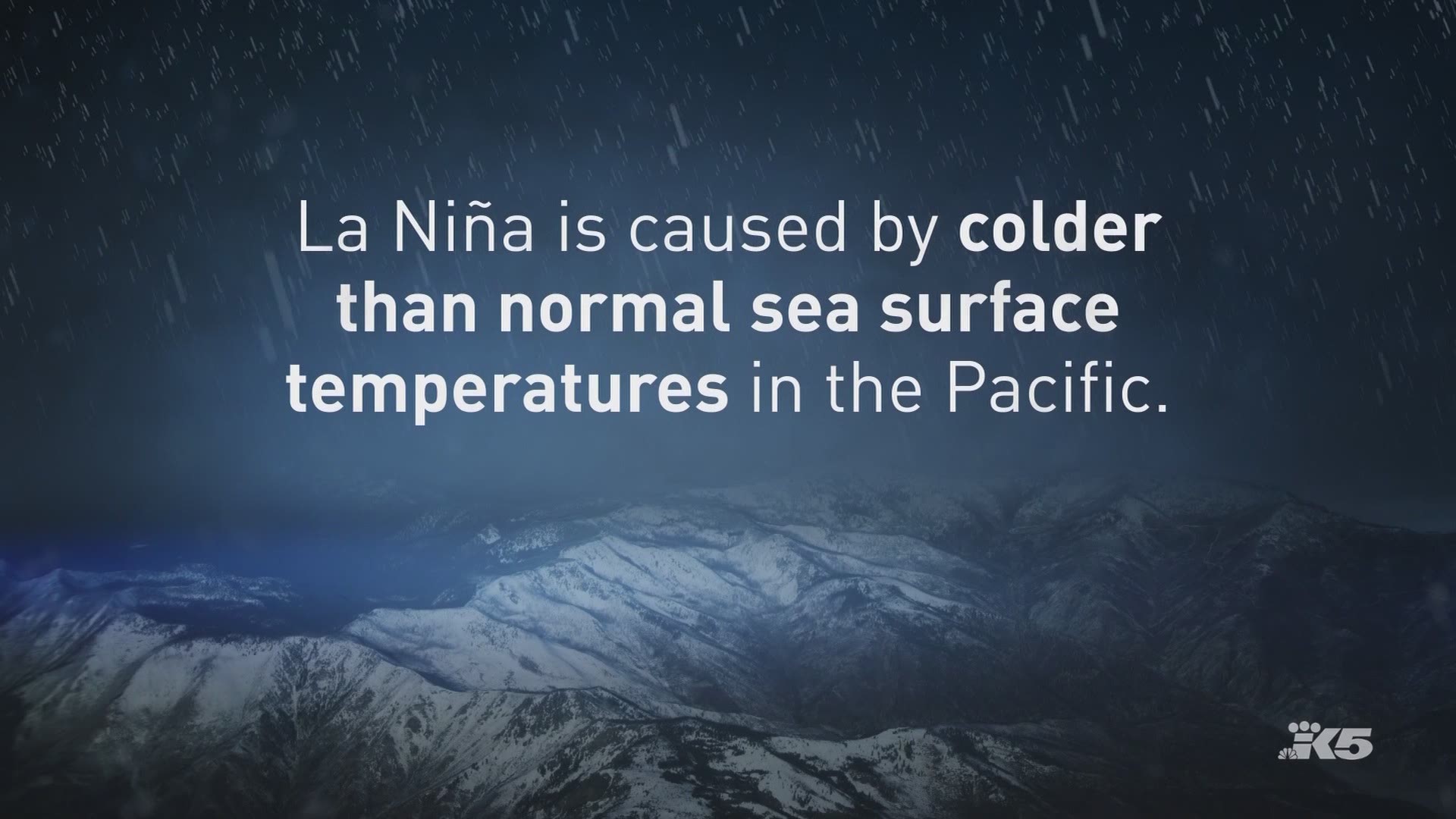 SEATTLE — Skiers and snowboarders, rejoice! The long-range forecast is in, and it points to potentially colder and wetter weather this winter.

La Niña conditions have arrived, and forecasters with the national Climate Prediction Center say there is an 87% chance that La Niña will continue in December through February, according to a discussion published Thursday.

La Niña is a climate pattern that indicates sea surface temperatures along the equator of the central and east-central Pacific Ocean are colder than normal. It is oftentimes associated with below-average temperatures and above-average rainfall in the Pacific Northwest, although it isn’t a guarantee.

At its peak, forecasters expect a moderate-strength La Niña.

Over the last month, below-average temperatures on the sea surface “strengthened significantly,” according to forecasters.

In the last week, temperatures were cooler than normal in three of the four regions scientists track. The coldest region, which is the farthest west, was 0.7 degrees Celsius below average. The only region that measured above average was the farthest east, next to South America.

Credit: Climate Prediction Center
Sea surface temperature anomalies in the Pacific Ocean for the week of Oct. 6, 2021. Colder than normal temperatures along the equator are indicated in blue with the coldest temperatures further west.

Neutral conditions aren’t expected to return until March to May, according to the discussion.

If La Niña continues, this would be the second year in a row the Pacific Northwest has experienced it. Last year, Washington had a deeper than normal snowpack, which was among the highest ever recorded.

Another weather pattern – El Niño – is associated with warmer than normal sea surface temperatures, which could lead to a higher chance of warmer and drier winters in Washington. The last time Washington experienced an El Niño winter was in 2019.

Although there have been a similar number of El Niño and La Niña winters since 1950, the National Oceanic and Atmospheric Administration said La Niñas often occur in consecutive winters while El Niños rarely do. 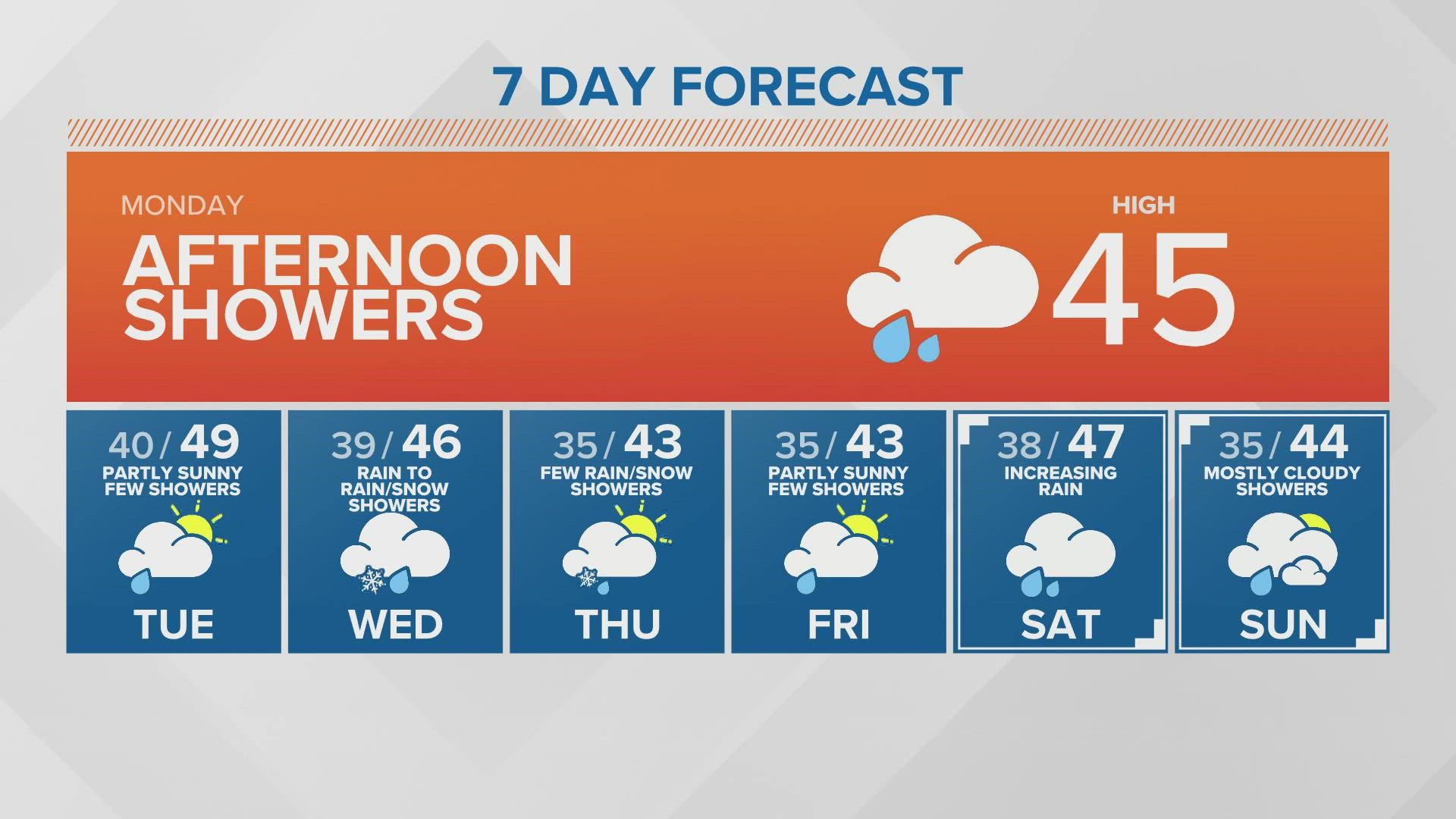