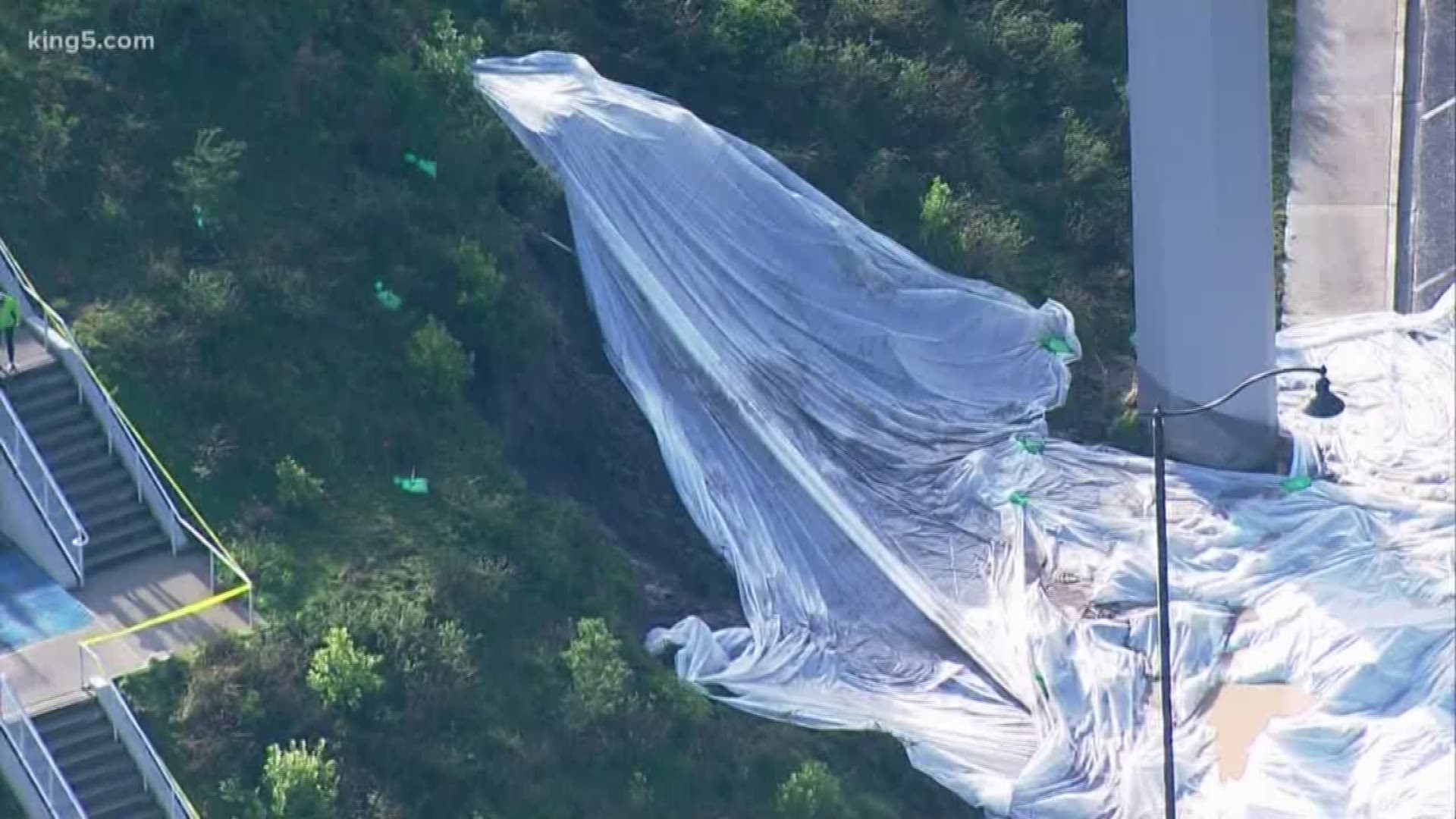 TACOMA, Wash. — In one of the wettest Januarys on record, it comes as no surprise that western Washington is seeing landslides or debris flows. Landslides have blocked lanes on several state routes and at public parks.

Most often referred to as mudslides, it typically happens when the upper layer of soil on a slope becomes so saturated gravity can’t hold it back, and it often comes down with trees and rocks.

Both eastbound lanes of Highway 18 near the Tiger Mountain summit were blocked by falling trees and mud Monday morning. According to the Washington State Department of Transportation, the right eastbound lane remains blocked Tuesday morning.

State Route 209 near Hoquiam at milepost 2 is also blocked.

Check WSDOT alerts for updates and notifications on new slides.

Tacoma was also hit with a landslide. In the new expansion of the Point Defiance Park, an estimated 50 cubic yards of dirt sloughed off of a steep slope under a long pedestrian bridge Saturday about 10 a.m. The slide was not far from the Vashon Island ferry dock.

The new park had only been open since July 2019. The area has a number of steep slopes, which were heavily planted with erosion-resistant plants.

“But clearly with the facility being opened a short year ago, this still needs to mature and take hold. This was something that was somewhat anticipated,” said Phedra Redifer, deputy director for Metro Parks Tacoma.

RELATED: A new guide for avoiding landslides in the Pacific Northwest

Redifer said it’s not known yet what it will cost to restore the slope or how it will be carried out, but she says the bridges and structures in the park are not affected, according to geotechnical engineers brought out to visit the site.

Additional plastic sheeting was added Monday, and more fencing is expected to be added Tuesday to keep people from injuring themselves. 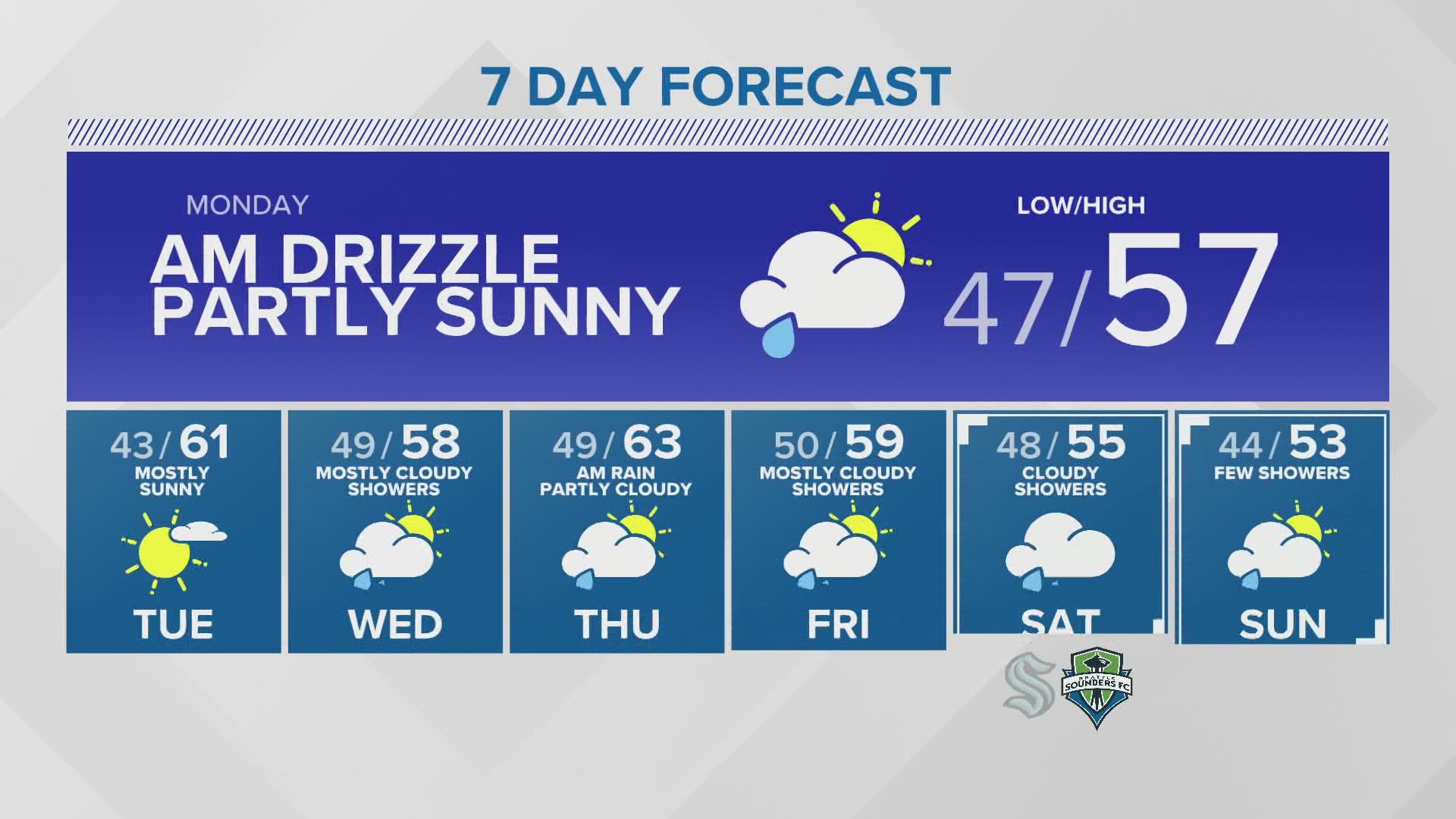