Saturday will bring a few more scattered showers to the region, but a stretch of warm weather is on the way next week. 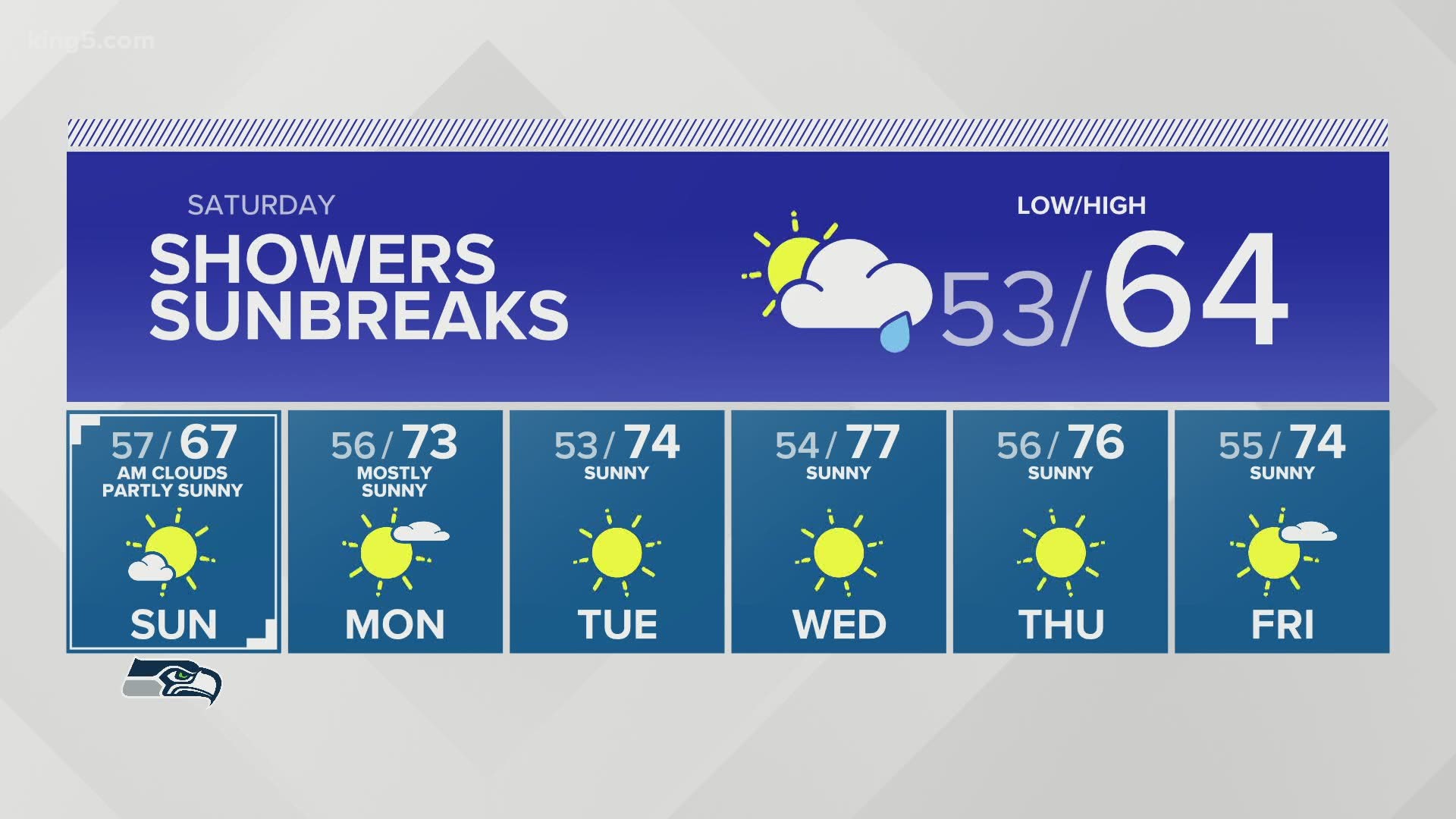 SEATTLE — Western Washington saw a significant amount of rainfall Wednesday through Friday, during the first fall storms of the season.

Cities across the region were drenched with several inches of rain over a three- day period, including Seattle, which set back-to-back daily rainfall records Sept. 23 and Sept. 24.

A few showers will continue Saturday mixed with sunbreaks, but much of the day appears to be drier.

The Olympic peninsula was drenched, with areas recording 5 inches of total rain or more. In Clallam County, Forks received 4.83 inches of rain, according to the National Weather Service. A total of 9.45 inches of rain was recorded on Owl Mountain in Jefferson County.

Cities across King, Pierce, and Snohomish counties received upwards of an inch of rain or more. Up in Whatcom County, Bellingham received just over 1.5 inches of rain.

Look up rainfall totals in your area here. 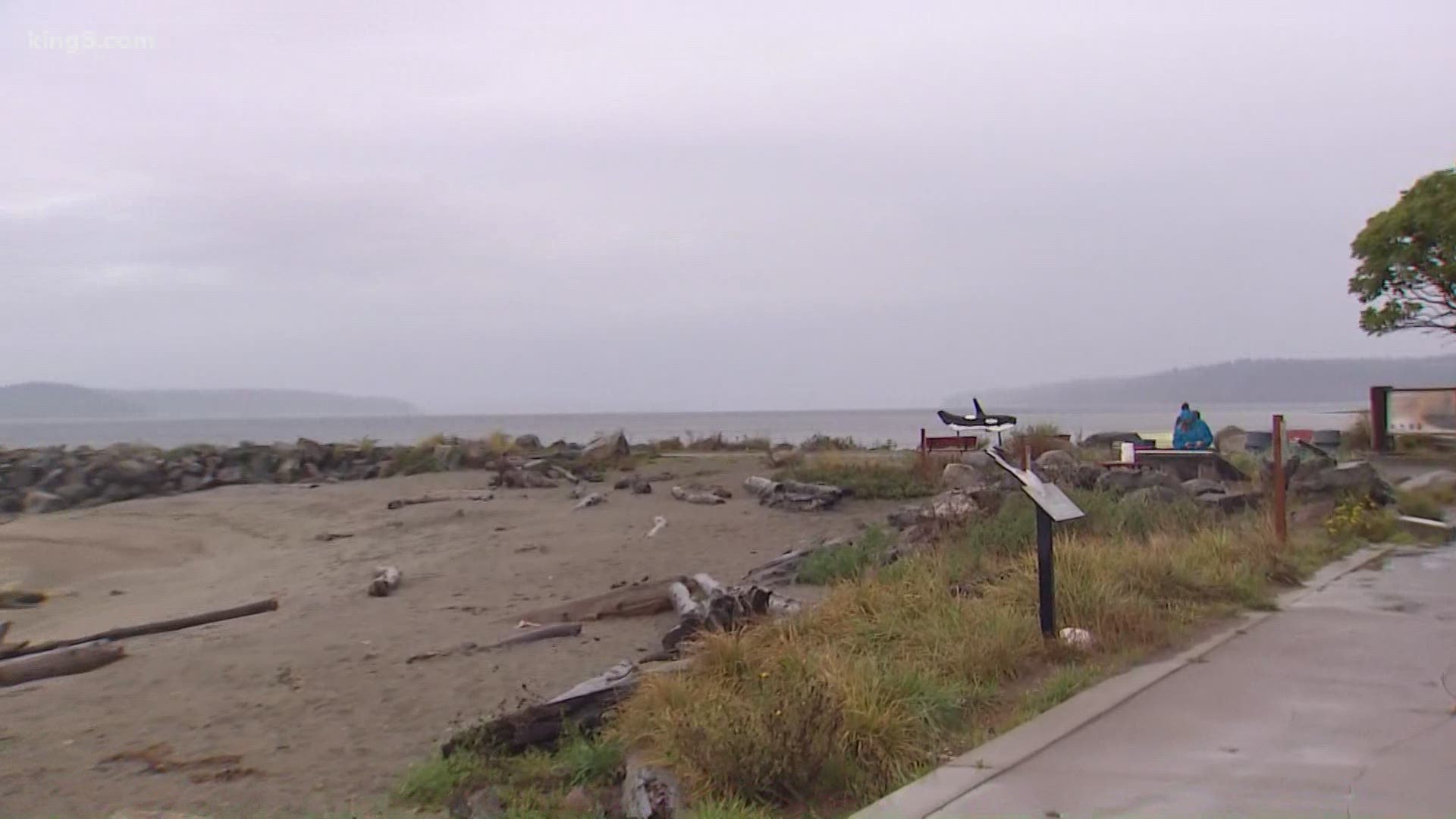 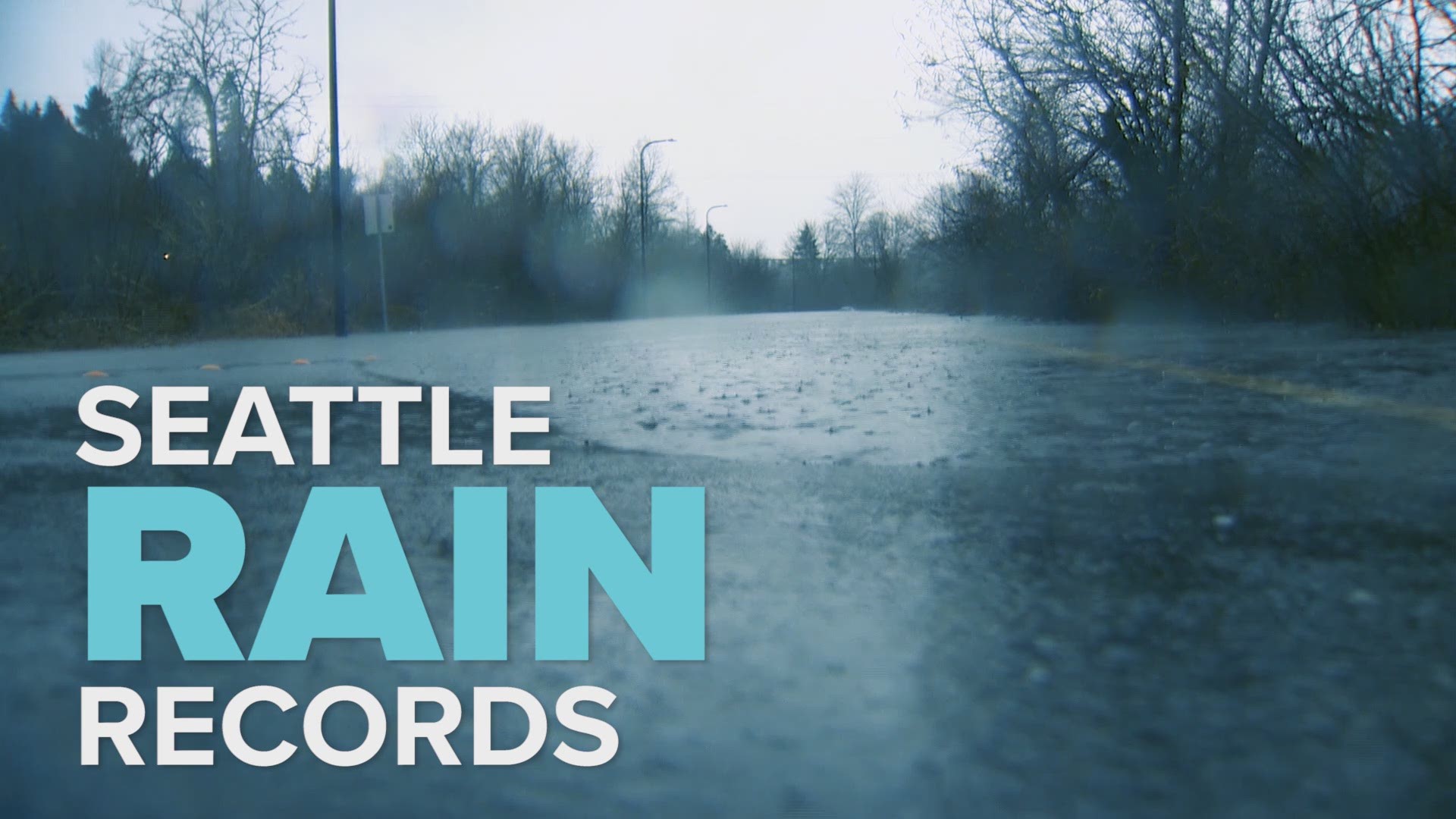