If patients are snowed in, AMR is prepared to arrive in a 4-wheel drive ambulance. 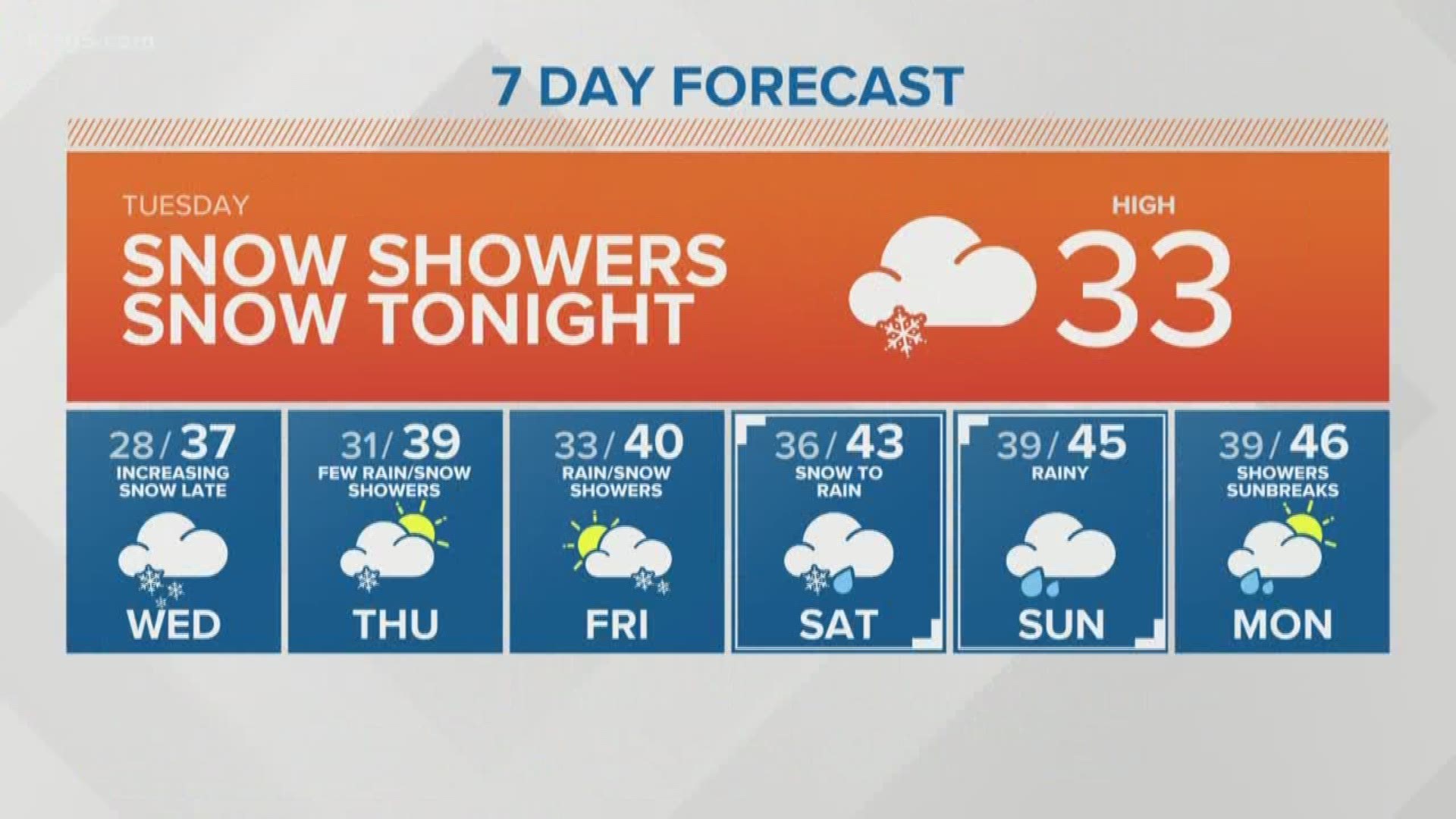 American Medical Response (AMR) in Seattle says it is ready to get patients to emergency centers during potential snowstorms in the forecast this week.

AMR announced Tuesday it plans to deploy a 4-wheel drive ambulance throughout King County and has readied snow chains for nearly 100 ambulances and support vehicles.

Credit: AMR
The 4-wheel drive ambulance that AMR will deploy throughout King County during upcoming snowstorms.

AMR will also provide support vehicles for employees who are unable to get to work and offer sleeping quarters for workers who can’t make it home in the snow.

The Kitsap Peninsula and areas north of Seattle are expected to receive several inches of snow Tuesday night. Another round of snow is expected to arrive Wednesday evening with a few inches of accumulation possible.

RELATED: Why do bridges and overpasses freeze before roads?

RELATED: Tips for driving in the snow and ice