A good snowpack means more water for farmers who need irrigation this summer, as well as municipal water supplies. It can also help mitigate wildfire season. 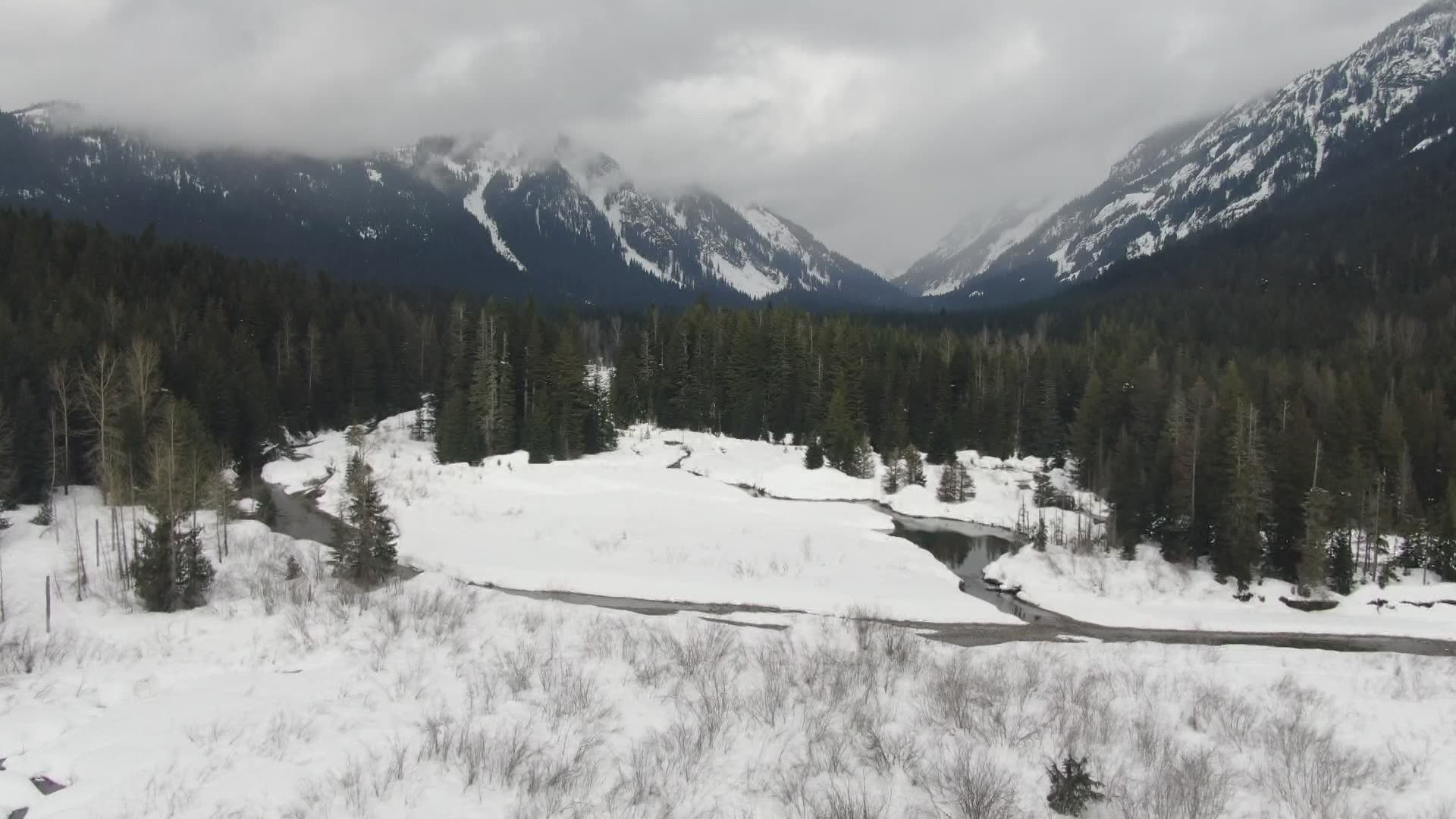 SNOQUALMIE PASS, Wash. — Snowpack in the mountains of Washington state is so high, it's like having a winter and a half, according to experts, which means good news for farmers and others who rely on that snow melting off this spring.

The story of snowpack isn't so much about how deep the snow gets, but more about how much water it holds once it melts away during the spring.

A healthy snowpack means more water, which matters for farmers who need irrigation, not to mention municipal water supplies that depend on melting runoff. A good and lingering snowpack can also help mitigate wildfire season.

It was the summers following some of the lowest snowpacks recorded in 2014 and 2015 that saw record fire seasons in the state as measured by acres burned.

This is not a record winter, but it's a good one, according to Nick Bond, a climatologist for Washington state.

"It’s up there. It’s up there in the upper 15 or 20%, especially in Washington state," said Bond. "We’ve done relative to normal, better than most of the U.S. – California, where it’s still a bit below normal. The Rockies aren’t in that great a shape."

Bond said the state can credit, or blame, La Niña, the temperature shift moving cooler ocean water toward the eastern half of the pacific around the equator, which typically makes our winters cooler and wetter.

Bond said La Niña's effects don’t really kick in until January, and most of the snow the state received came in February, which weather statistics show is the snowiest February in 20 years.

Does Bond have any concerns?

Yes, he said a lot will depend on how quickly spring warms up, and there have been cases of rapid spring warm-ups.

"When we have an abundant snowpack like we have this year, unless the spring is unusually warm, it tends to last longer, and the forests don’t dry out as soon in summer," said Bond.

RELATED: How to officially measure snowfall 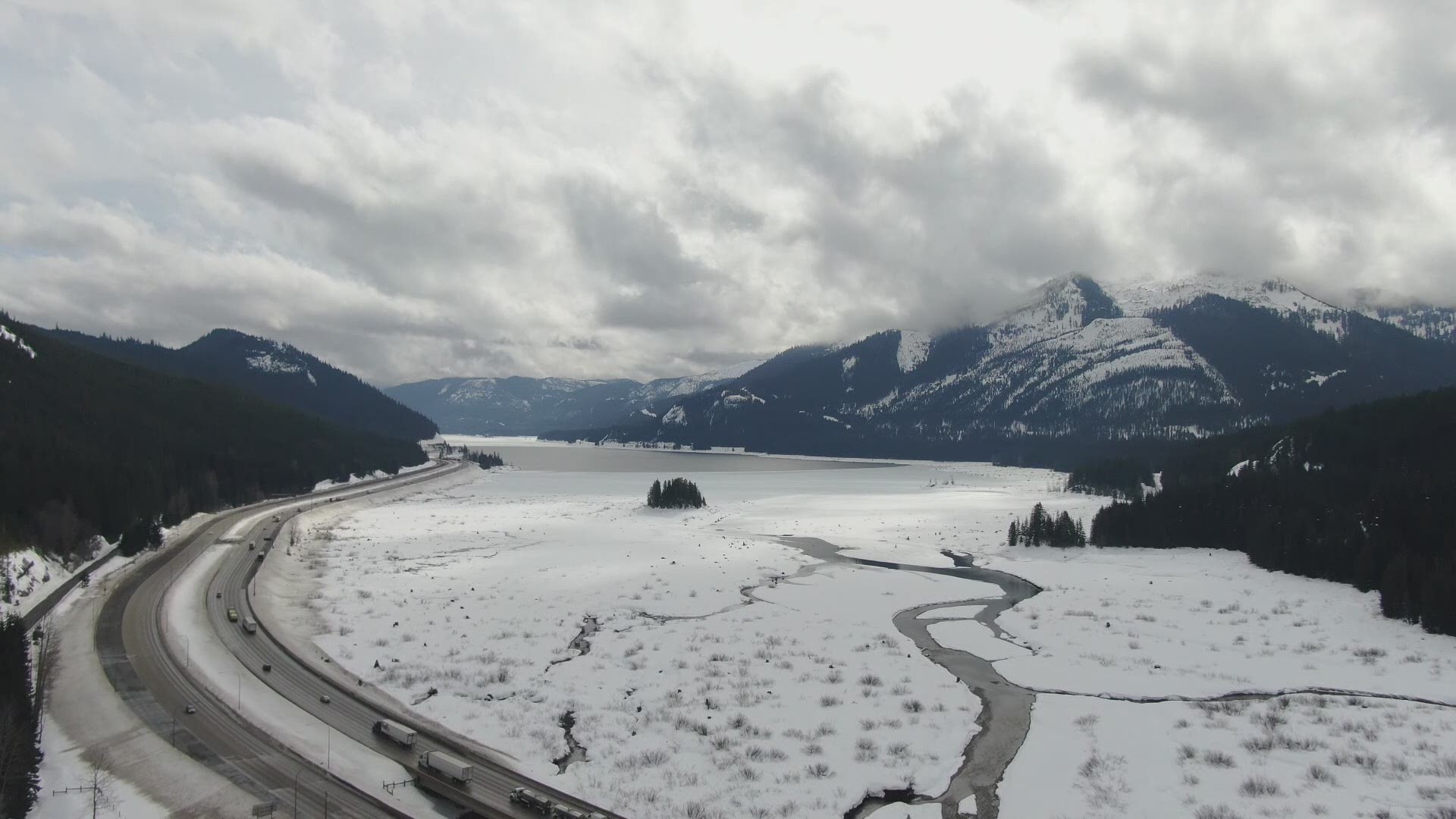 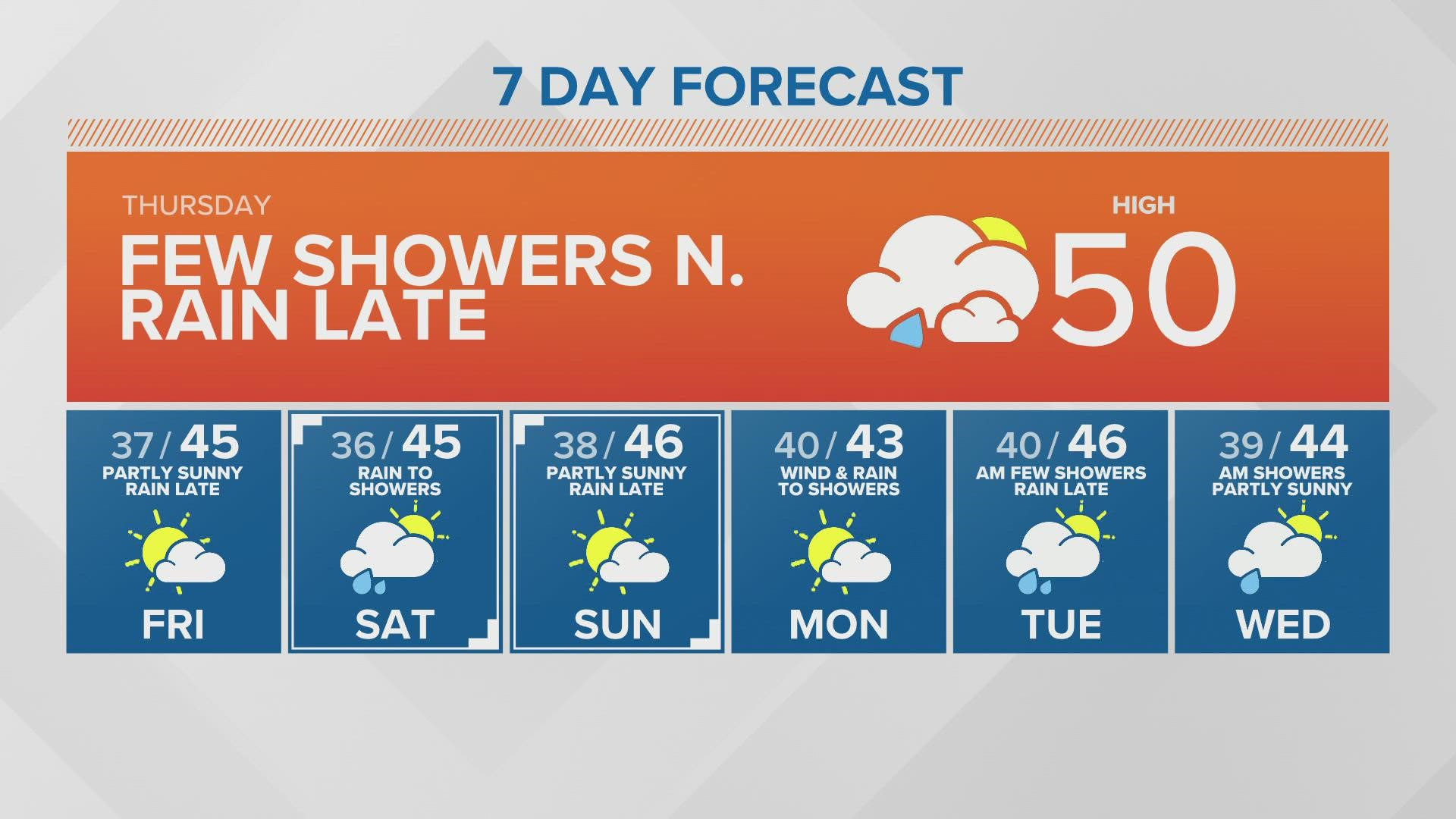