Getting through the darker days of Washington winters: What you can do to reduce SAD

The days are getting shorter and the nights are getting longer, making many people prone to Seasonal Affective Disorder (SAD) 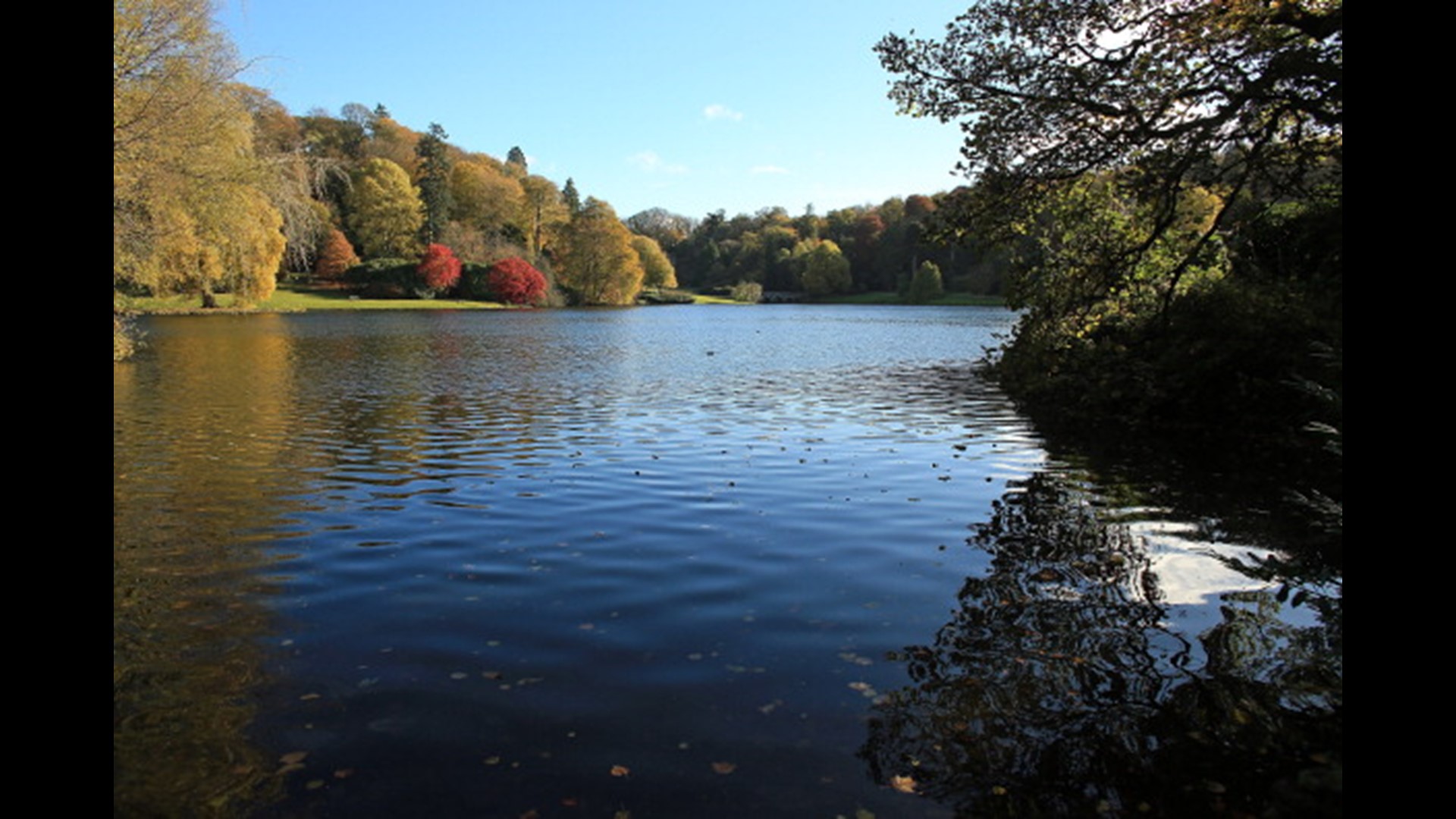 SEATTLE — It's no secret that winter is quickly approaching, and already Washingtonians are adjusting to darker and colder days.

Since the summer solstice on June 21, we have lost about five hours of daylight.

On Thursday, we will have about 11 hours and 10 minutes total of daylight. This equates to about 3 minutes of daylight lost a day since the summer solstice.

The winter solstice on Dec. 21 will bring just over 8 hours of daylight to Western Washington.

With the shorter days and earlier nights, it's common for many people to suffer from Seasonal Affective Disorder (SAD).

RELATED: VERIFY: Yes, Seasonal Depression is real and can really impact your life

SAD is defined by the American Psychological Association as “a type of depression that lasts for a season, typically the winter months, and goes away during the rest of the year.”

Some ways to fight SAD include:

RELATED: Seattle's sunset will occur before 5 p.m. until January 27 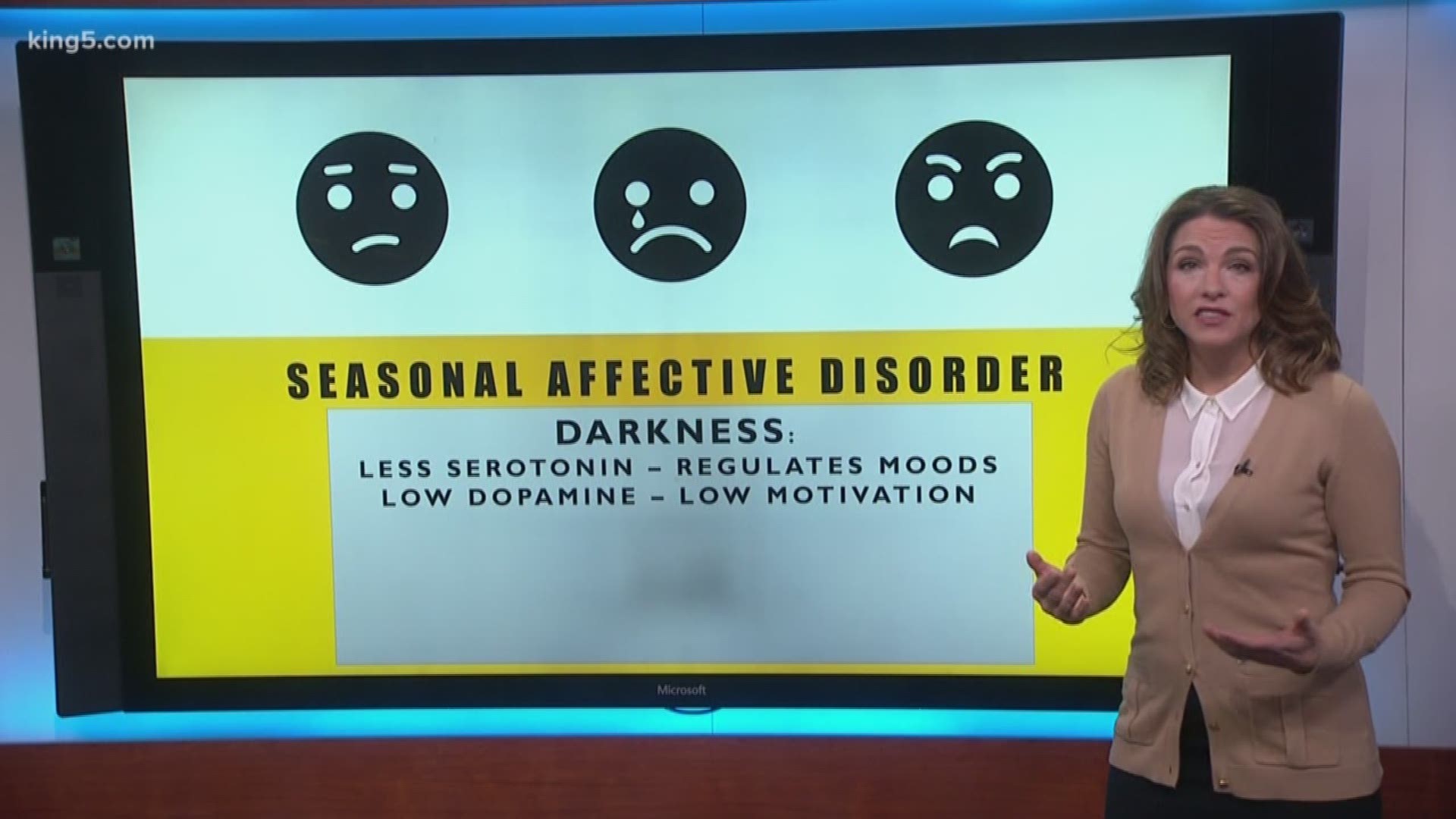