Persistent drought conditions in central Washington will likely fuel the highest wildfire risk for the rest of the summer.

SPOKANE, Wash. — As we dive into the heat of the summer, now is a perfect time to look at where we stand in terms of wildfire risk across the Inland Northwest.

First, a broad look at our region and where we stand right now heading into late July. The current drought monitor will be the best resource to correlate wildfire risk and I couple that with what the remainder of July and August's long term outlook suggests in terms of weather and climate.

Starting with the drought monitor, the only regions reporting moderate and severe drought conditions are up-and-down the eastern slopes of the Cascades. Omak to the Tri-Cities are in the axis of the severe drought. But all of eastern Washington (from Ferry and Lincoln counties and eastward) aren't even what's considered abnormally dry. Same is true for all of North Idaho.

As for the long term weather outlook, the rest of July is expected to be very hot and likely dry. Already early next week around July 28 we may be hitting upper 90s in Spokane and widespread 100s in central Washington in what will be one of the hottest days we experience all year. The August outlook is what's considered "equal chances," which means there is no lean towards hotter or colder than average, nor wetter or drier than average.

Central Washington's wildfire risk is above average for the rest of the summer. The current moderate to severe drought conditions means that fuels are dry and easy to ignite. It's also a prime location where the winds tend to be stronger and thus we will likely be seeing more Red Flag Warnings and potentially larger wildfires.

Central Washington has so far seen the largest fire of the year, the Saddle Mountain Fire in southern Grant County. It appears that grassland fires will be the largest risk as the fine fuels are the easiest to start fires to begin with. Other decently large fires have been noted already along the eastern Cascades.

Eastern Washington's wildfire risk is average for the rest of the summer. There has been almost no fire activity in this area. I'm cautious to say the fire activity will be "below average" though, because summer is still the dry season, so fine fuels like grasslands could still be susceptible. Plus we have all of August which has been notoriously dry and at times hazy over the past five years.

North Idaho's wildfire risk is average for the rest of the summer. Like eastern Washington, there's no current drought but we're still in the middle of the dry season. So we still have two months to be cautious before we can relax after fire season is over. There was a fire near Spirit Lake recently that was contained to about 70 acres. The mountains of North Idaho can often produce terrain induced thunderstorms and dry lightning strikes would most likely be the cause of any future fires during the summer time. 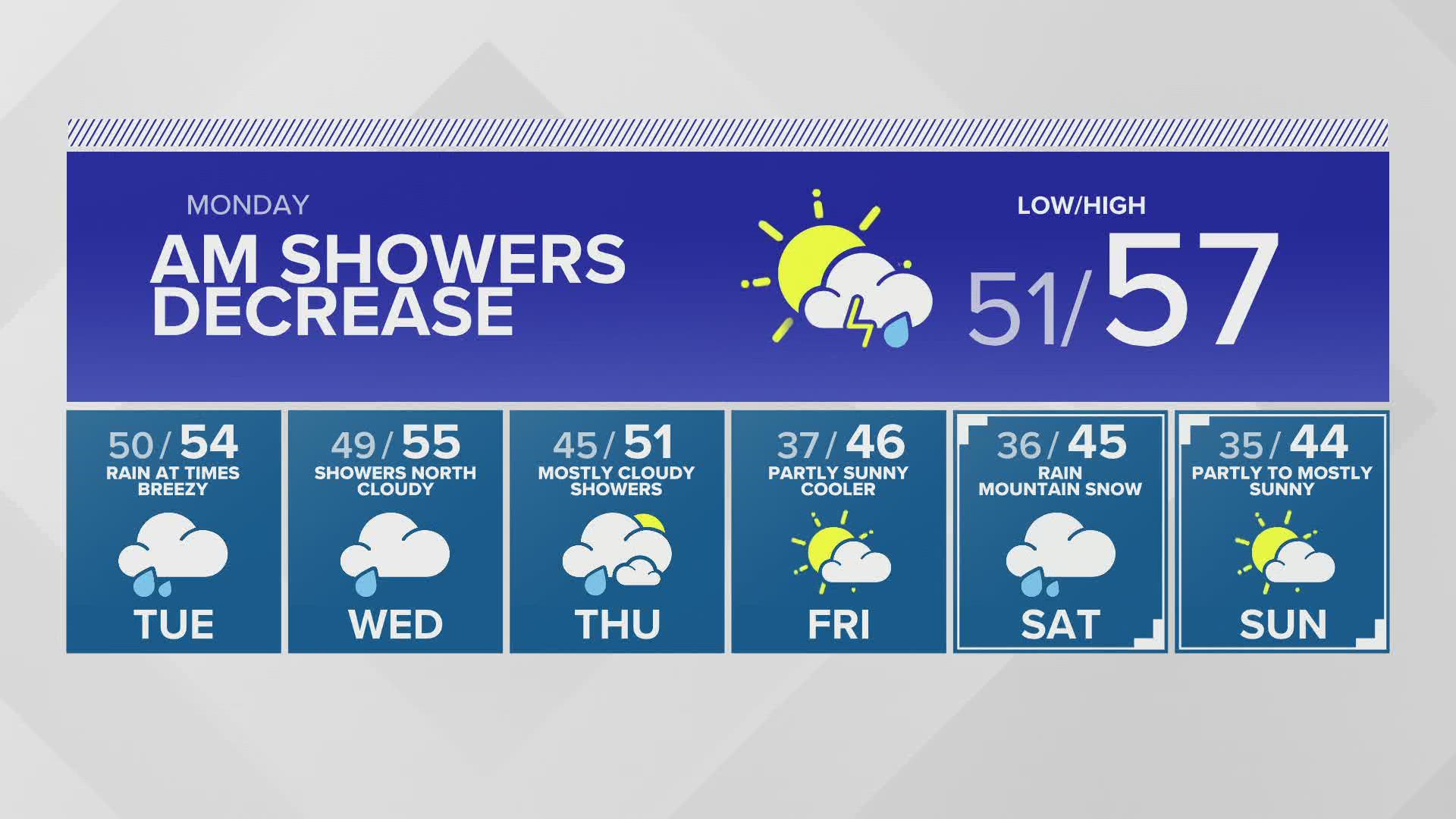