The hazards associated with snowmelt in western Washington

Just because a snowstorm has ended, doesn't mean the hazards associated with it are over. 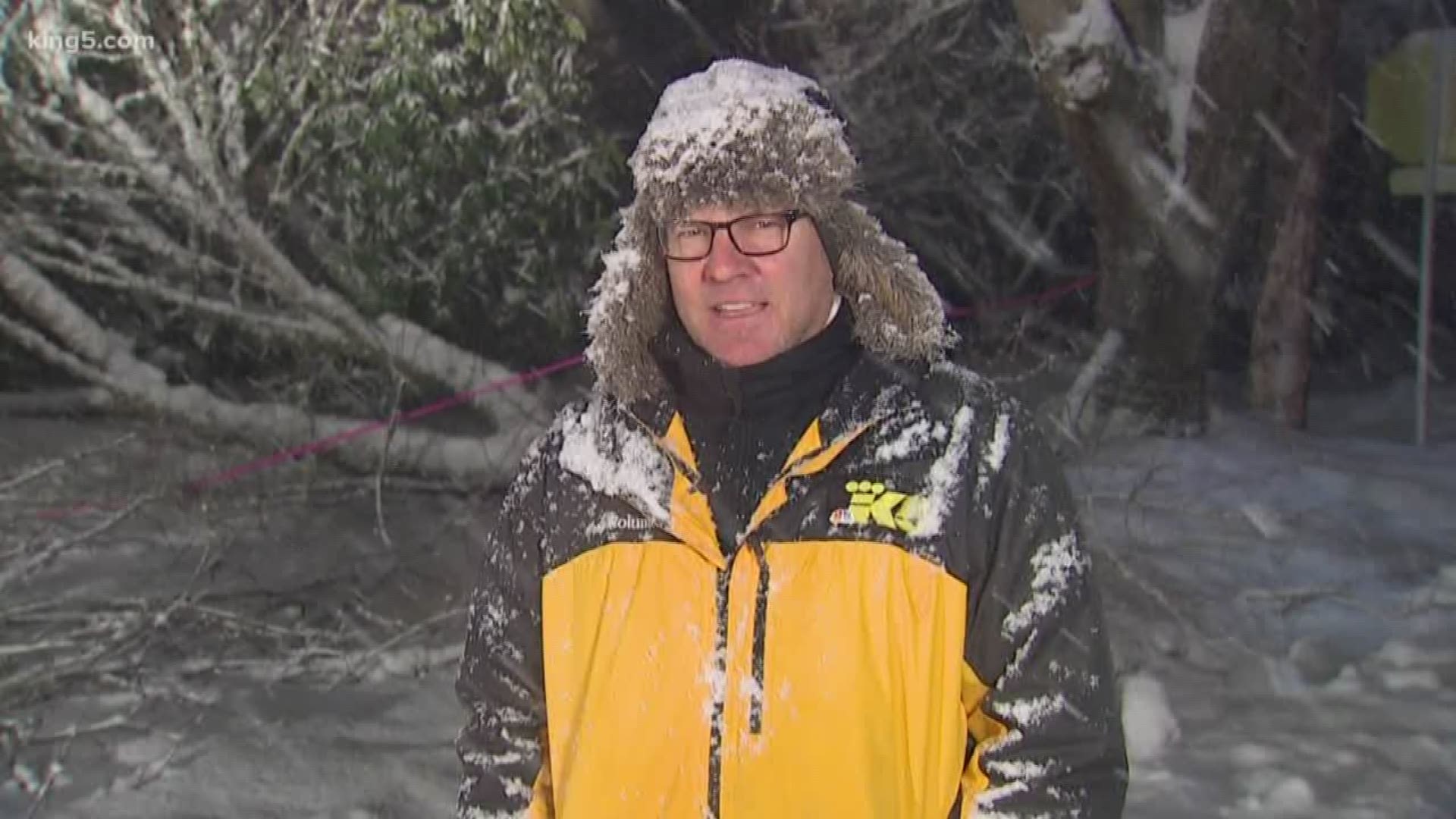 There are several post-snowstorm hazards we face in western Washington.

As temperatures rise and snow begins to melt, hazards shift.

Here's a look at a few of the highest concerns for our region:

Though snow in the western part of the U.S. is typically lighter and less dense than the East Coast, there are exceptions, such as in the Pacific Northwest and Alaska, according to FEMA.

As snow melts, it seeps into soil and increases the threat of landslides.

FEMA warns that landslides most often occurs in the Seattle area after long periods of heavy rainfall or rapid snowmelt. This is especially true for areas with steep slopes.

About 20,000 properties in Seattle alone are in landslide-prone areas, according to the Seattle Department of Construction and Inspections.

The combination of rain and melting snow in the lowlands can cause flooding, even in urban areas. Clogged storm drains exacerbate the issue and create areas of standing water.

Standing water can also cause issues on our highways, including under overpasses.

The added weight of wet, heavy snow also takes a toll on trees. Branches may snap off and trees may fall.

It's not uncommon for local jurisdictions to close roads and wooded areas in public spaces to avoid injury.