Snowed in? Here’s why your street hasn’t been plowed or treated

Because we receive such little snow throughout the year, cities like Seattle only have so many resources dedicated to winter storms. 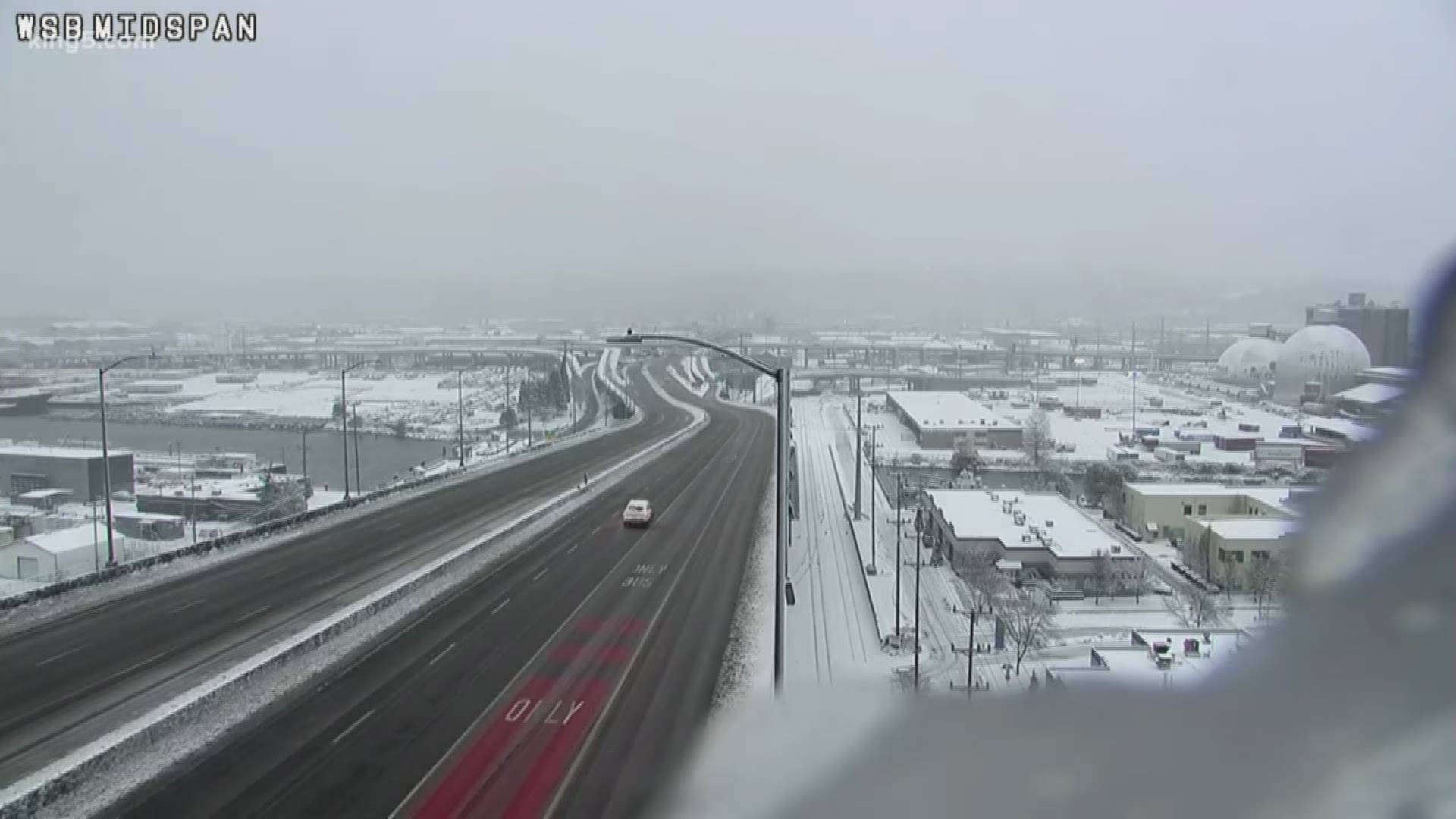 Blame our lack of annual snowfall for not having enough plows to clear all the streets in cities throughout the Pacific Northwest.

Rodney Maxie, deputy director of maintenance operations for the Seattle Department of Transportation, says the department would need hundreds of additional plows to effectively clear all the roads in city. However, because of how little snow the city gets, it "wouldn't be cost effective for taxpayers."

Drivers in Seattle and throughout the region often wonder why so many streets remain covered in snow or ice following a snowstorm. It comes down to prioritizing, according to Maxie. Seattle has about 35 plows at its immediate disposal, which are operated by about 75 employees. That means SDOT needs to focus on major arterials before turning the attention on side streets

RELATED: Think you know how to drive in the snow and ice? Check these tips

The icy roads created challenging driving conditions on hills near Phinney Avenue. Cars have been slipping, sliding, and in some cases, crashing.

The topography of cities like Seattle add an additional challenge. Some streets simply aren't safe to plow because of their grade. The last thing the city wants, Maxie says, it to have a plow slide into vehicles or homes.

It's a similar story throughout the region, with cities and counties prioritizing major roads and leaving side streets mostly untouched. Snohomish County, for example, prioritizes roads by primary and secondary, with many others being left untouched. Ditto for Kitsap County, where public works must prioritize long stretches of highway.

Maxie says it would cost the city more than $20 million in capital investment to add plows and increase the number of roads that are cleared during a storm. At this time, it appears it's better to work with what they've got and borrow from other jurisdictions if they need to. The overall strategy is to be "relentless," he said.

RELATED: What is black ice? 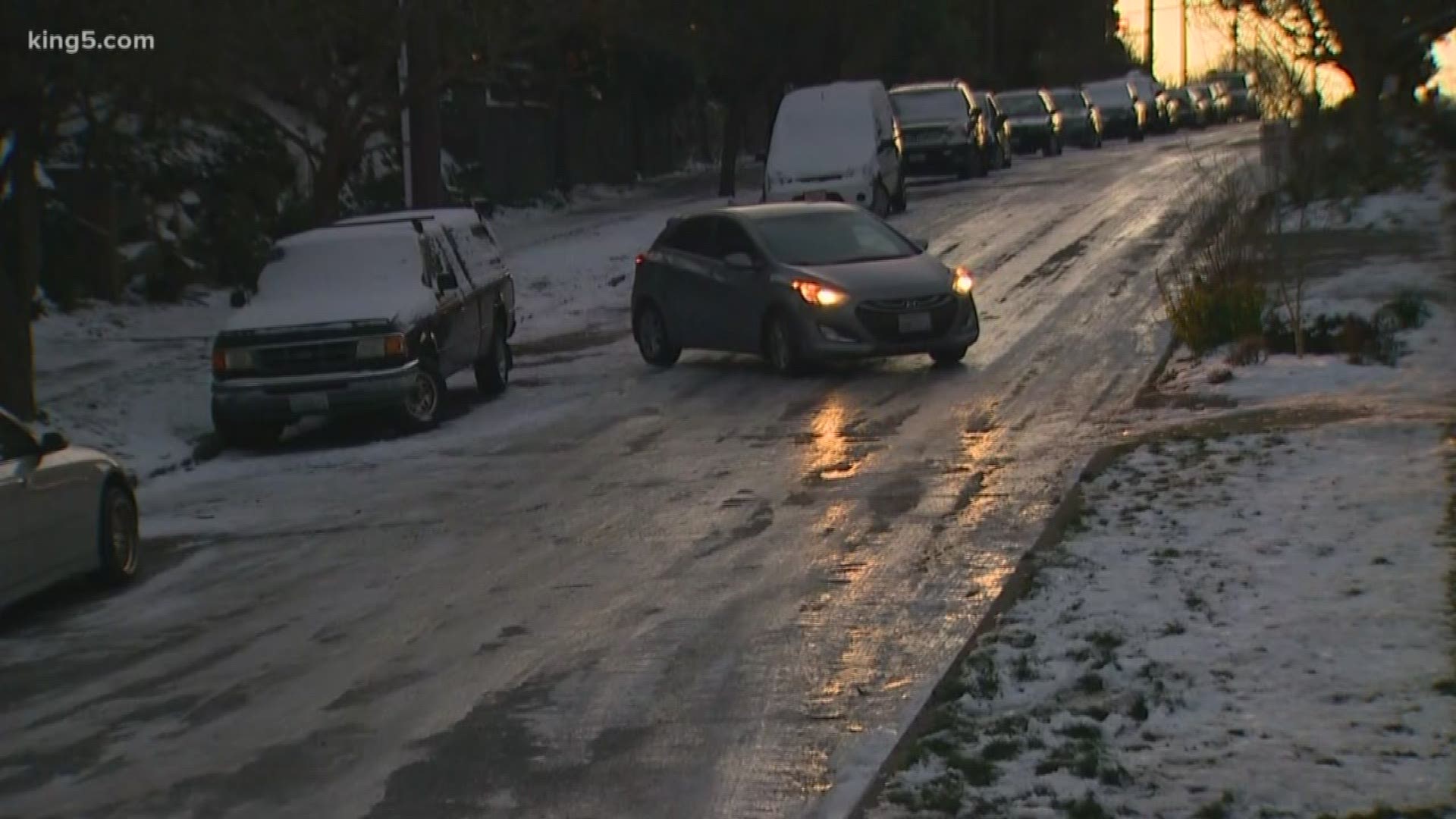