Sen. Patty Murray touted the success of the wall and emphasized her support for the Build Back Better Act during a visit to Mount Vernon on Friday. 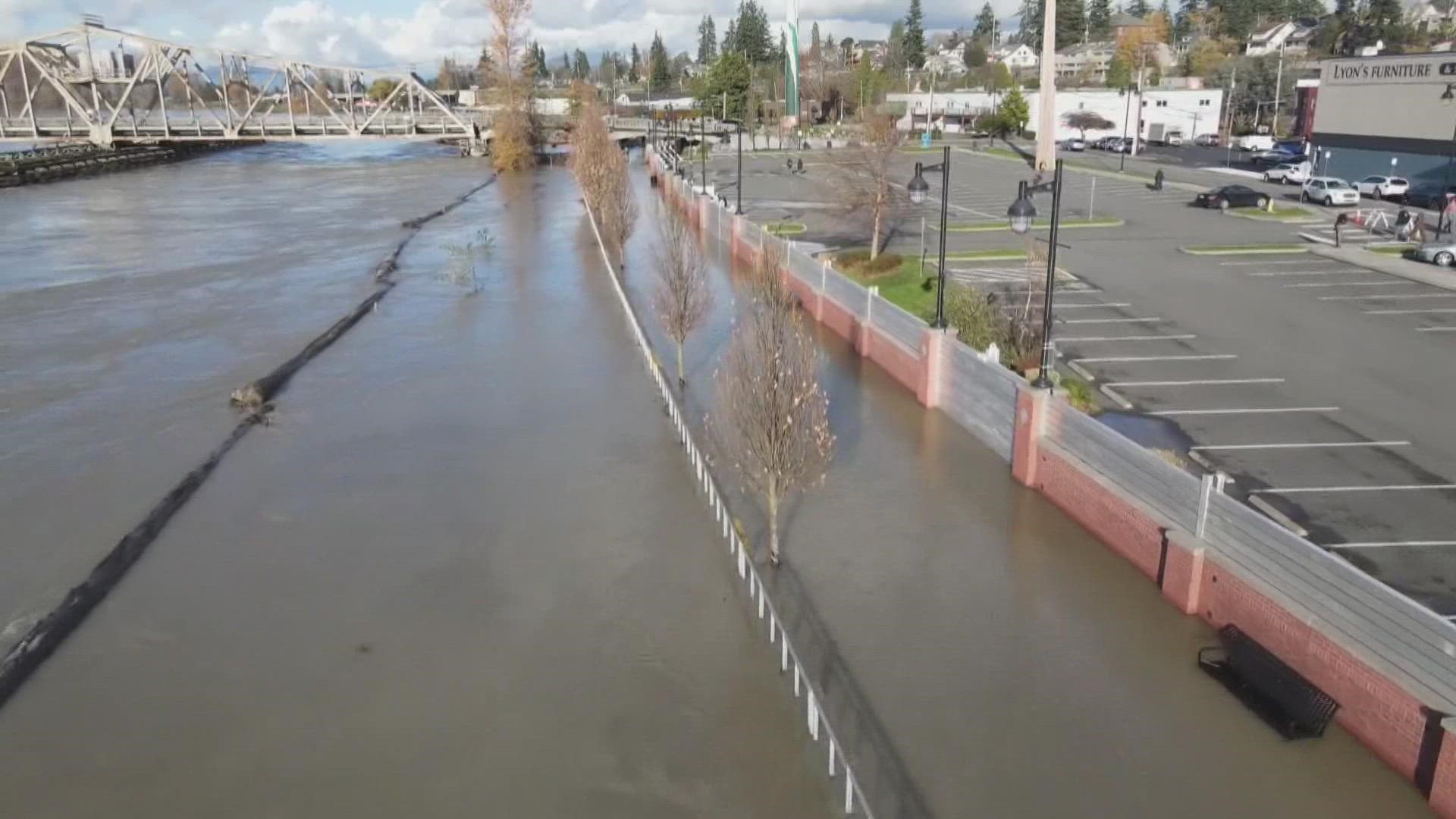 MOUNT VERNON, Wash. — Leaders in Mount Vernon are calling the city's floodwall a success after it spared the downtown area from the worst of the historic flooding along the Skagit River.

Michael Berthelote, owner of the Rachawadee Thai Café in downtown Mount Vernon, watched the years leading up to the construction of the floodwall. He says it likely saved many businesses and people during recent storms. Berthelote said some flocked toward the wall to see if it would work. It did.

“If it wasn’t for that, with these bigger storms that come through, that would be devastating,” Berthelote said.

The $30 million project was put to its first real test this month, according to Mount Vernon Mayor Jill Boudreau.

“We have not had this high of a flood level since the project was built,” Boudreau said. She credited joint efforts by the community and leaders at all levels of government for securing the funding needed to complete the process.

In her remarks, Murray underscored the significance of its construction.

“This protected the Mount Vernon people, property, businesses, families’ homes,” Senator Murray said.  “Instead of standing here in just a little bit of mud, we would be standing here in devastation if that wall had not been there.”

Murray said she will be fighting for federal dollars to help communities that were impacted more severely recover, and that flooding like this is a call to action to invest in more resilient infrastructure.

She also discussed plans for aid to assist communities following severe weather across Western Washington and called for the final passage of the Build Back Better Act.

RELATED: Here's what's in the Build Back Better bill the House just passed 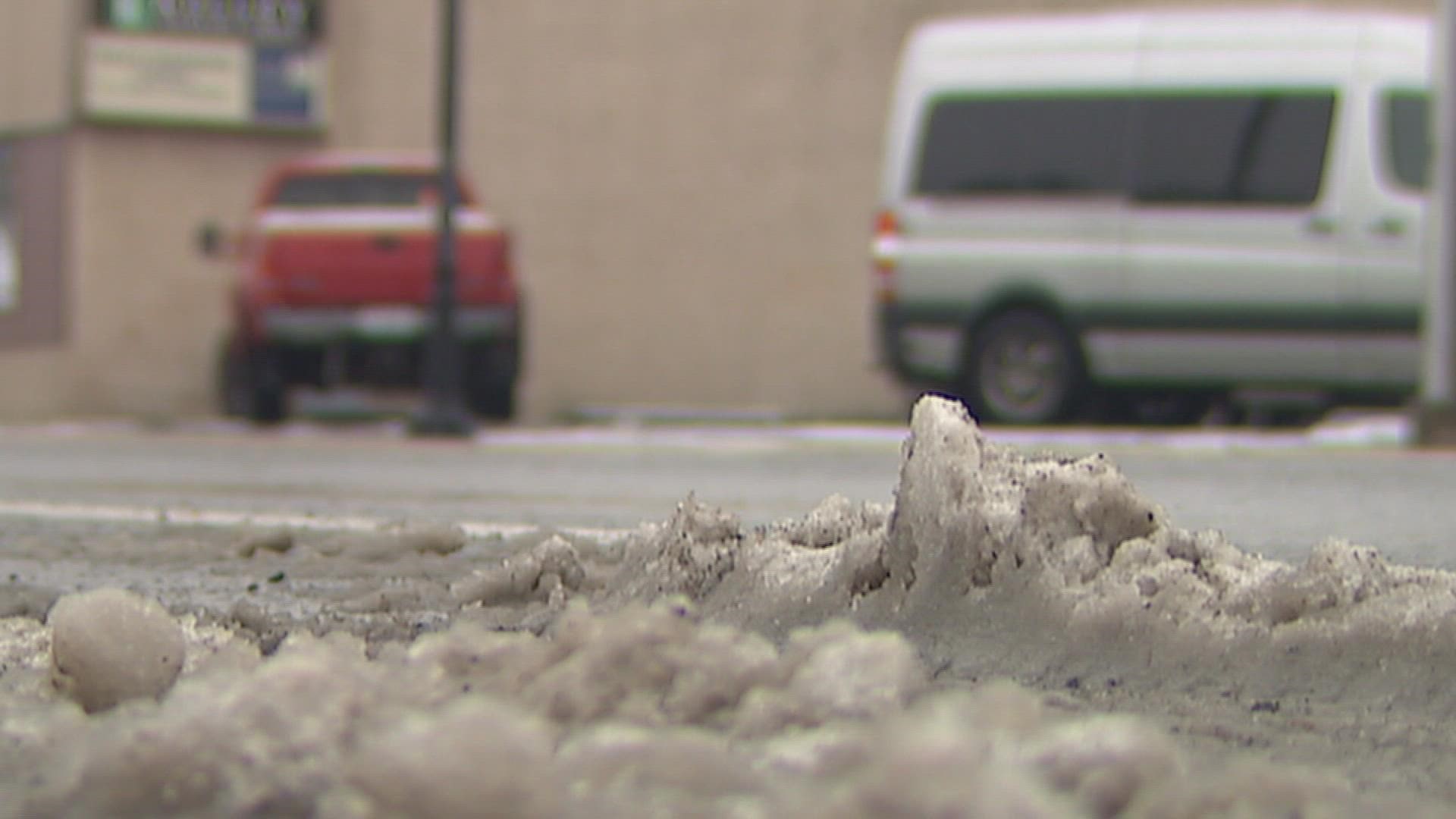