Wednesday was the hottest June 12 in Seattle history at 95 degrees. 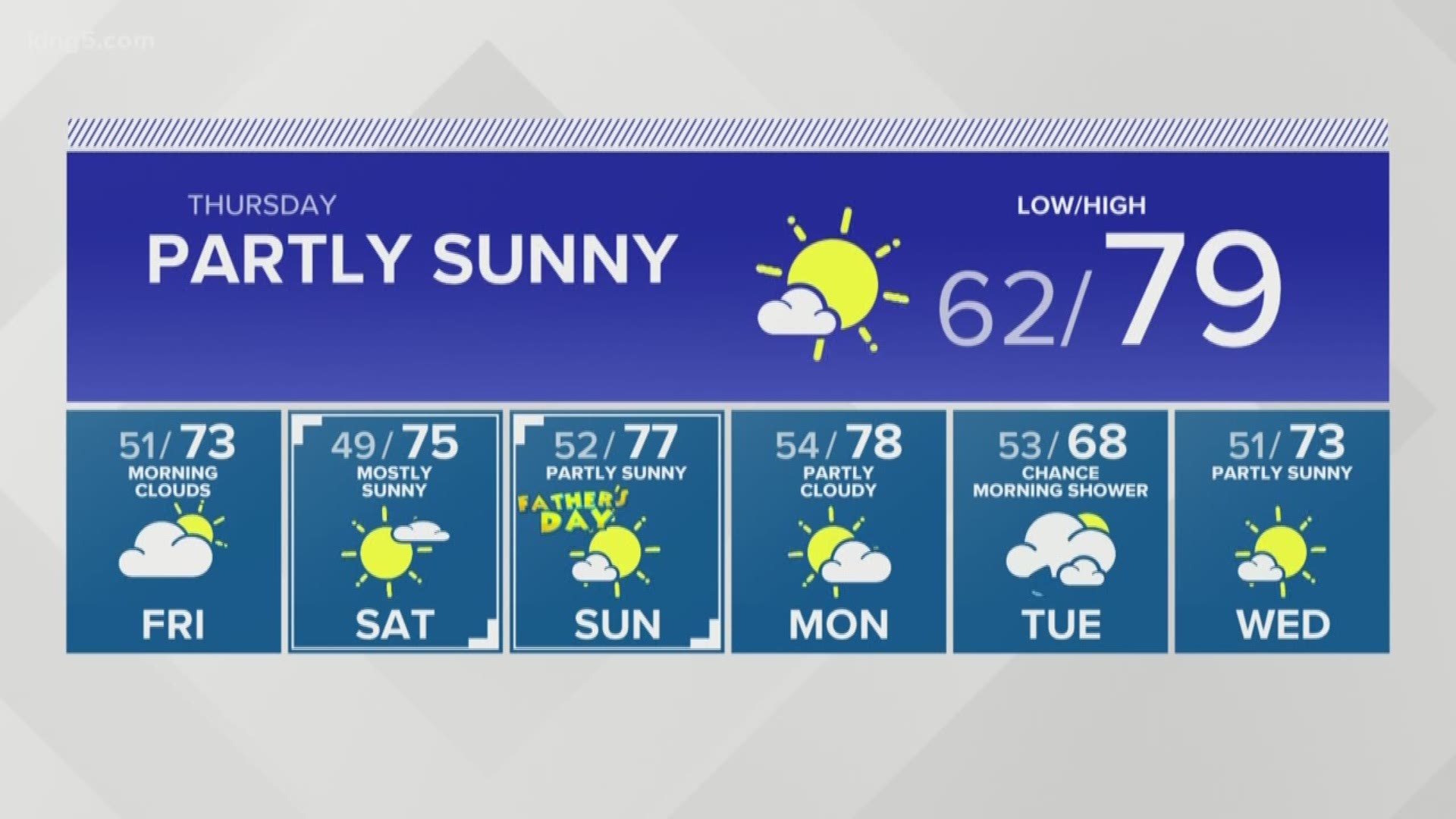 Seattle hit a record 95 degrees on Wednesday, the hottest June 12 on record and hottest day of 2019 so far.

Wednesday's high of 95 hit around 5 p.m. and is just one degree shy of the all-time hottest June day on record. The all-time record for June heat is 96 degrees in 1955, 1995, and 2017, according to the National Weather Service.

The summer-like temperatures arrived with less than two weeks until the summer solstice.

RELATED: What is the summer solstice?

Prolonged cloud cover gave a hazy feel to Wednesday's heat. A significant cool-down arrives Thursday, with a drop of at least 10 degrees.

The weekend looks mild in the mid-70s, with light showers possible on Father's Day, June 16. 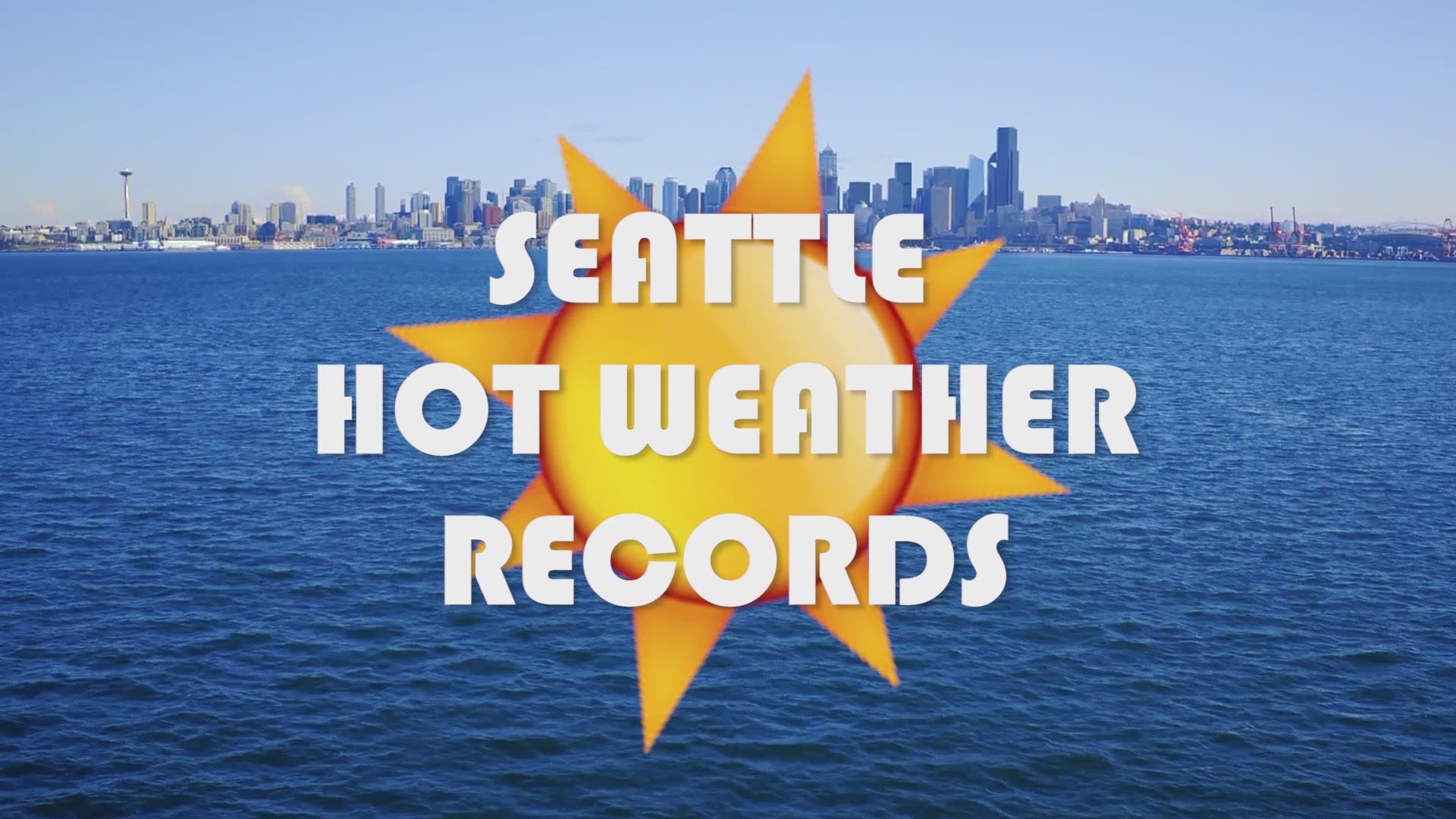 If you're spending time outside in the sunshine this week, be sure to wear sunscreen and take precautions protect your skin from UV rays. The EPA's UV Index forecast predicts Washington state will high or very high exposure levels this week, which is common in June and July.