Heavy rainfall caused flooding and mudslides in parts of western Washington on Tuesday. 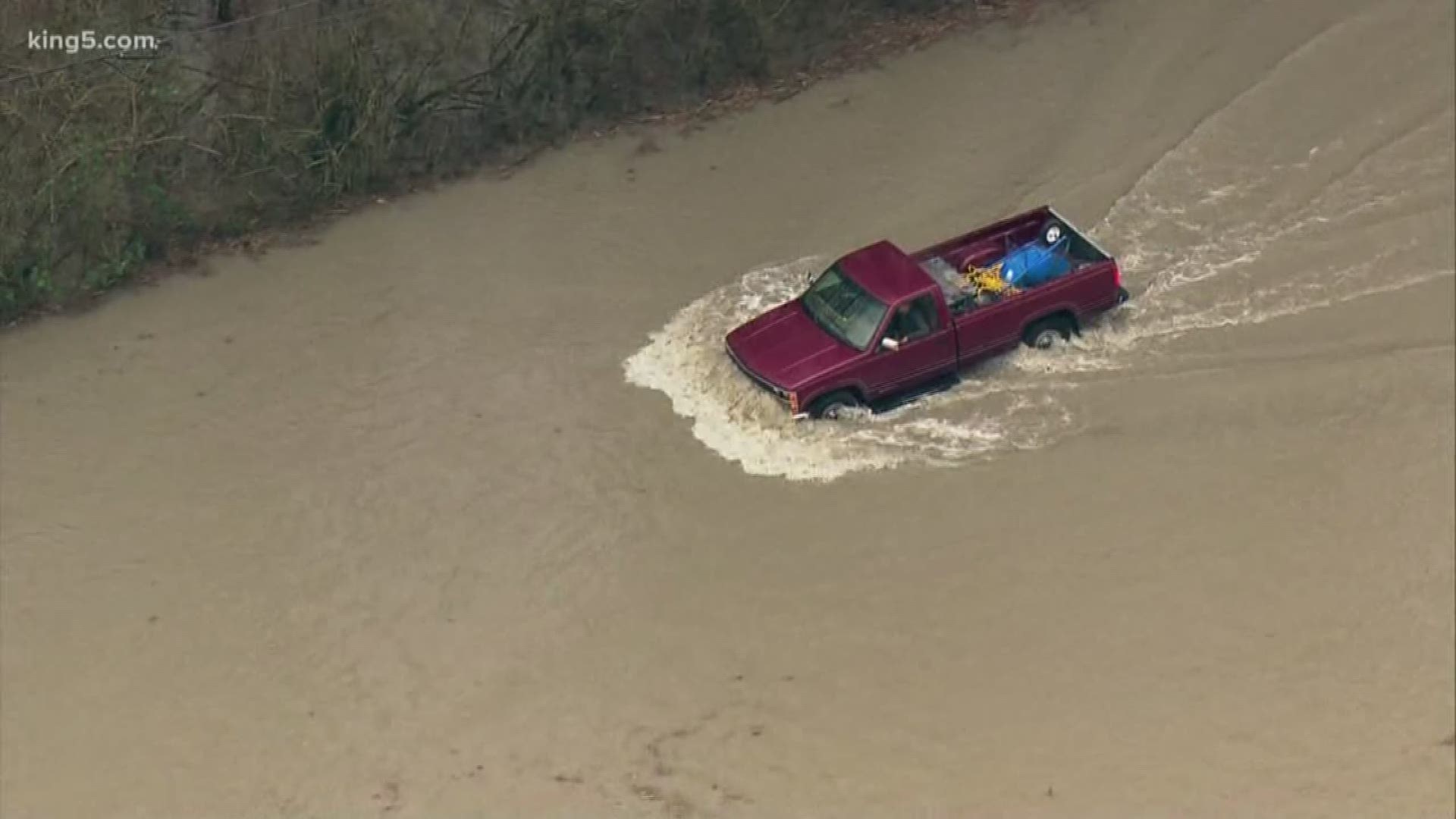 Although the flooding diminished in several areas, the threat for mudslides still stands, according to the National Weather Service.

"This additional rainfall will continue to put extra pressure on soil stability, leading to an increased threat of mudslides," the Weather Service warns.

Four roadways in Carnation proper were closed altogether as of Tuesday evening.

In Snohomish County, there is no way in or out of the town of Silvana. The Stillaguamish River's flooding levels are expected to drop Tuesday night, giving much-needed relief to businesses and homes nearby.

Meanwhile, the National Weather Service is warning of increased avalanche danger in the Cascades, especially in the backcountry areas north of Snoqualmie Pass. Snow is expected to remain heavy at times above 4,000 feet, but will change to rain by Tuesday evening.

Water depth can be deceiving, especially at night. The Federal Emergency Management Agency (FEMA) said it takes only 12 inches of water for a car to float-- it's best to turn around instead of trying to drive through a flooded roadway. 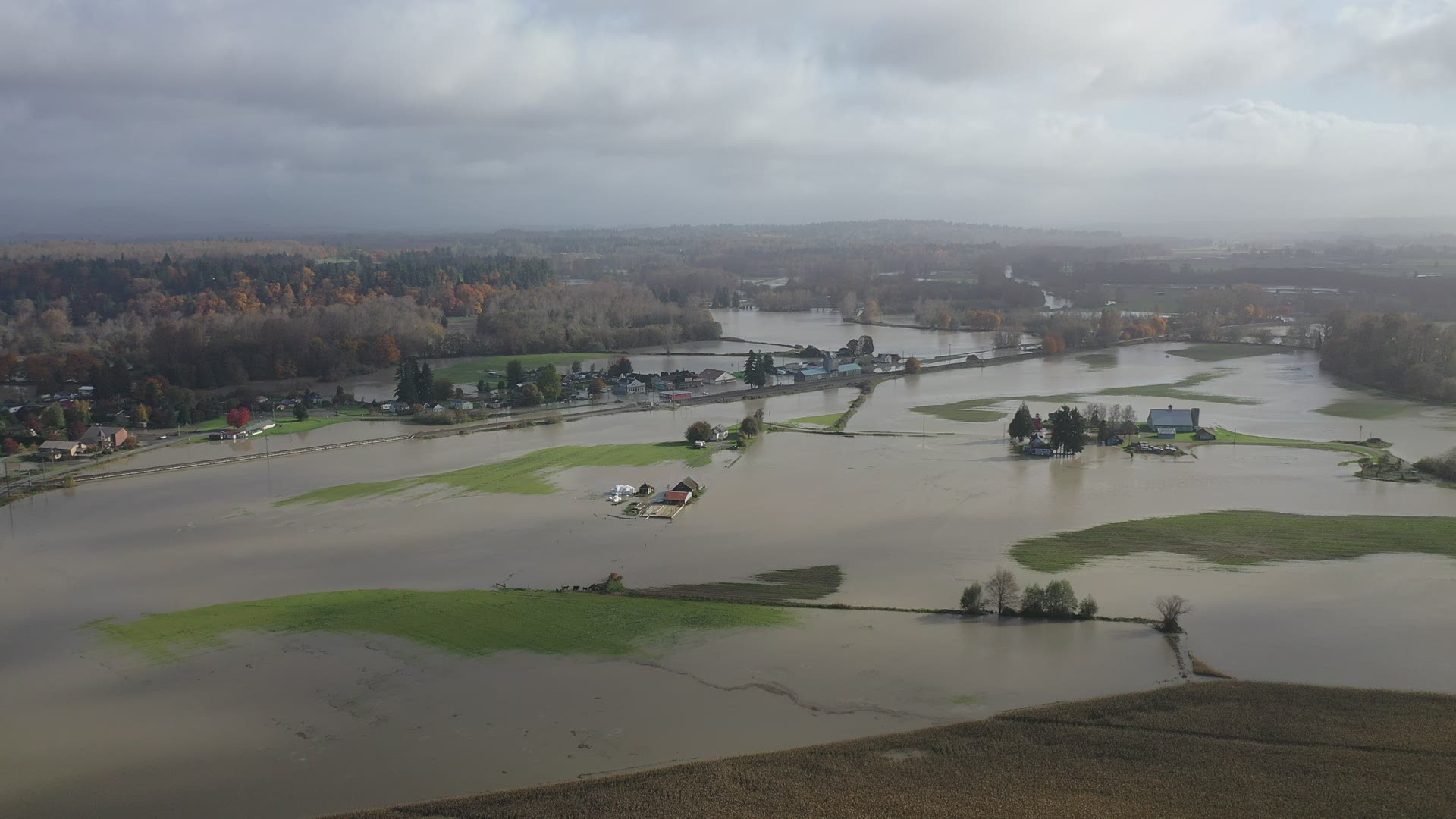