Oct. 12 was Seattle's coldest day in early October since 1899 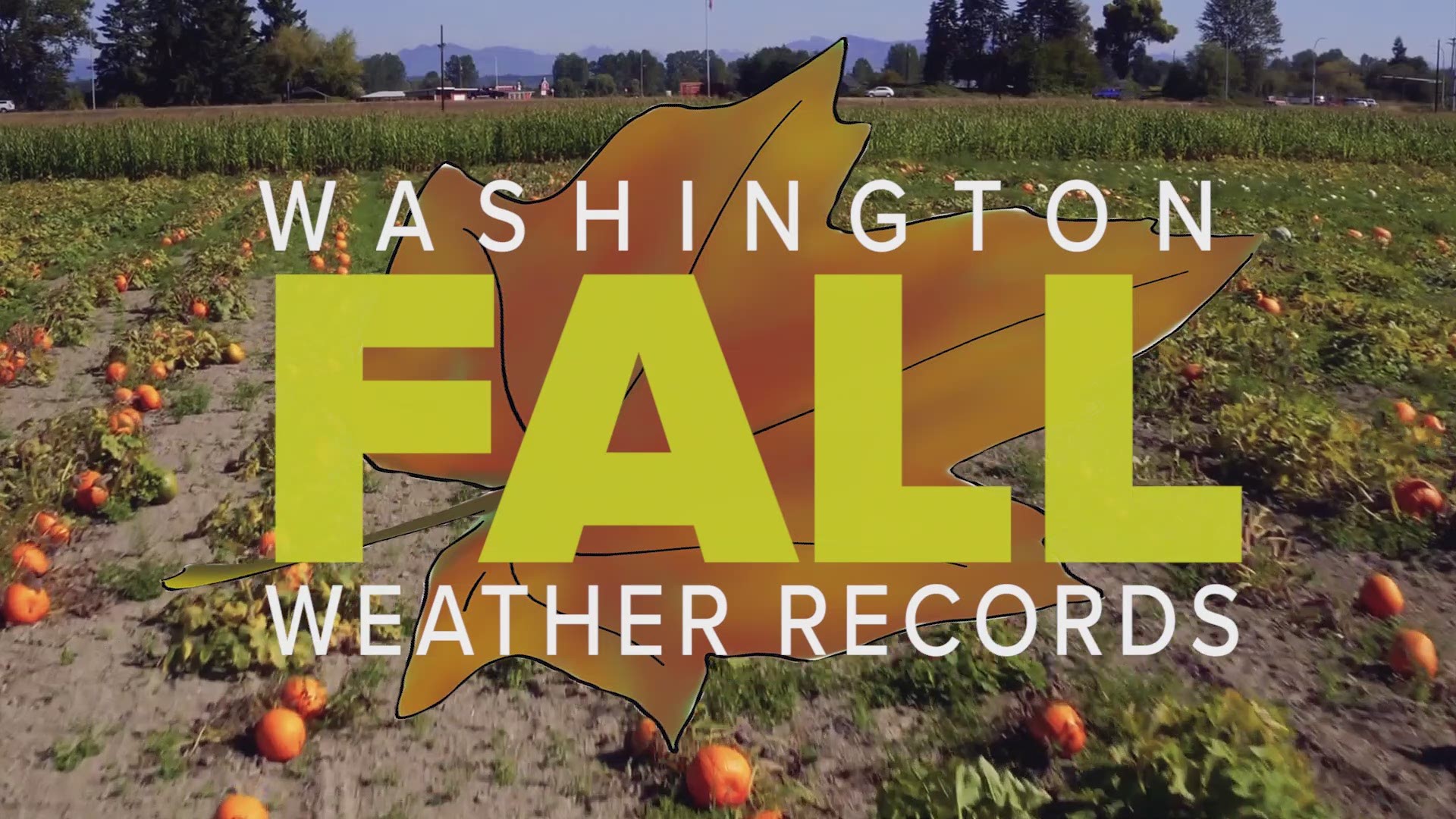 SEATTLE — Tuesday was Seattle's coldest day during the first two weeks of October in more than 120 years.

With a high of 50 degrees and low of 36, for an average of 43, it was the coldest in early October since 1899, according to the National Weather Service. On that day, Seattle saw an average temperature of 43.5 degrees.

Tuesday marked the first new record low (36 degrees) in October for Seattle in 18 years and the second coldest morning within the first two weeks of the month in 60 years.

Early Tuesday easily brought the coldest temperatures of the season for much of the Puget Sound region so far. A Frost Advisory was in effect for western Washington until mid-morning. A Freeze Warning warning was in effect for cities east of the Cascades.

Heading into Wednesday, a trough of low pressure overhead will maintain scattered rain showers under partly-sunny skies. The cool trough will keep temperatures below normal for the day.  A disturbance in the trough will initiate another round of rain and snow for the mountain passes, the snow level will be near 3,500 feet. 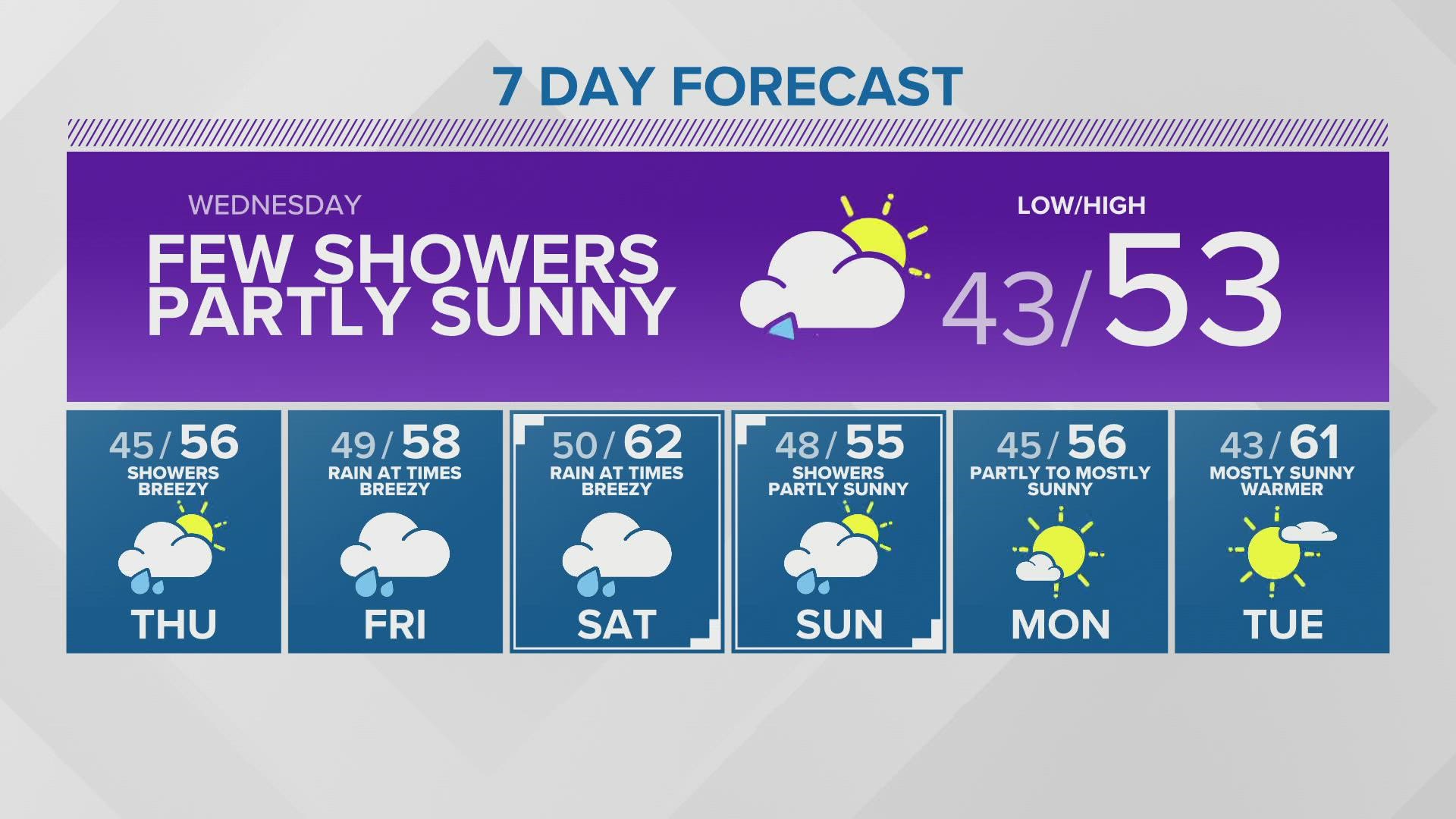 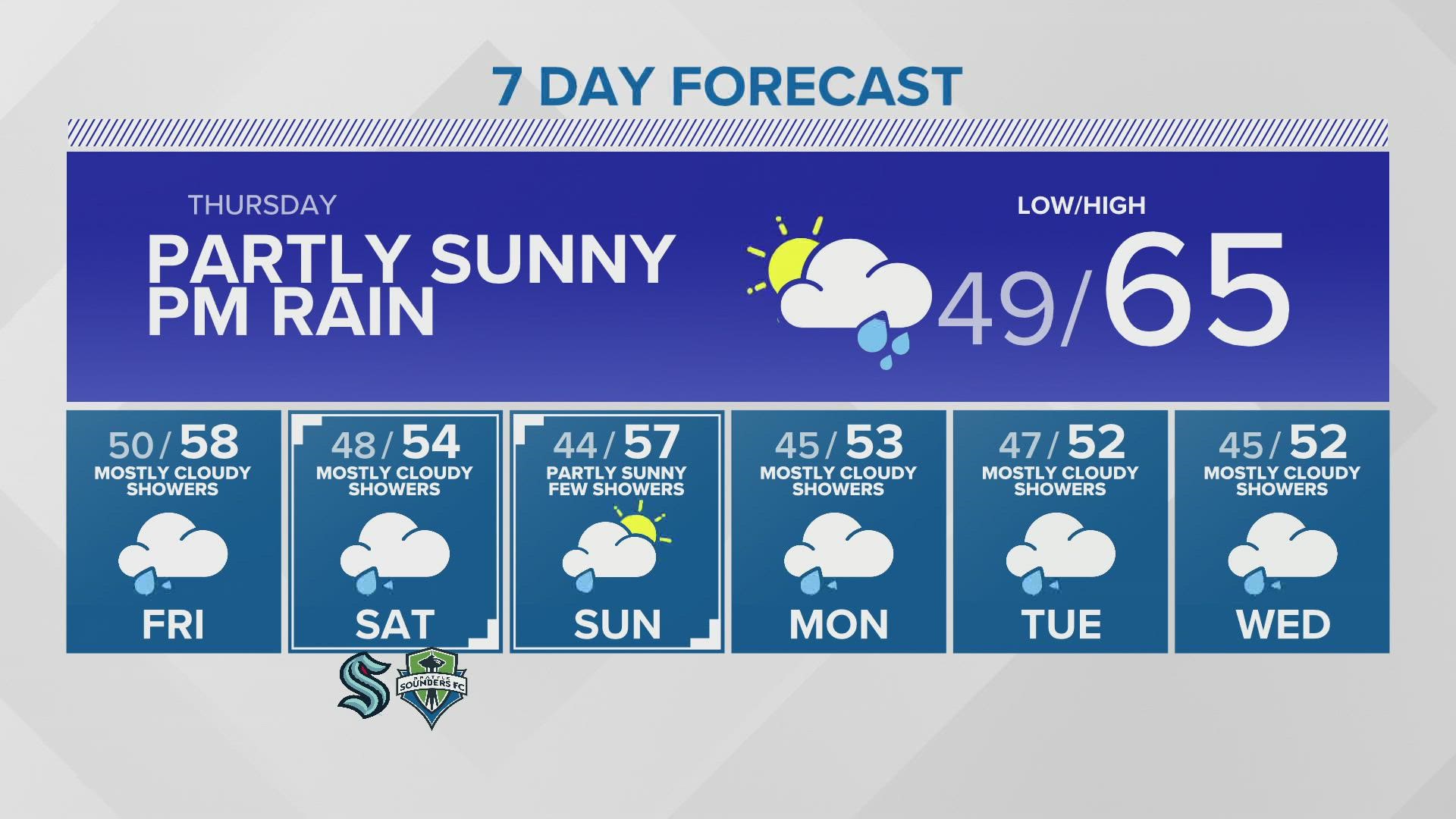