The recent dusting of light snow, sub-freezing temperatures and patchy fog is expected to create slick road conditions around the Inland Northwest. 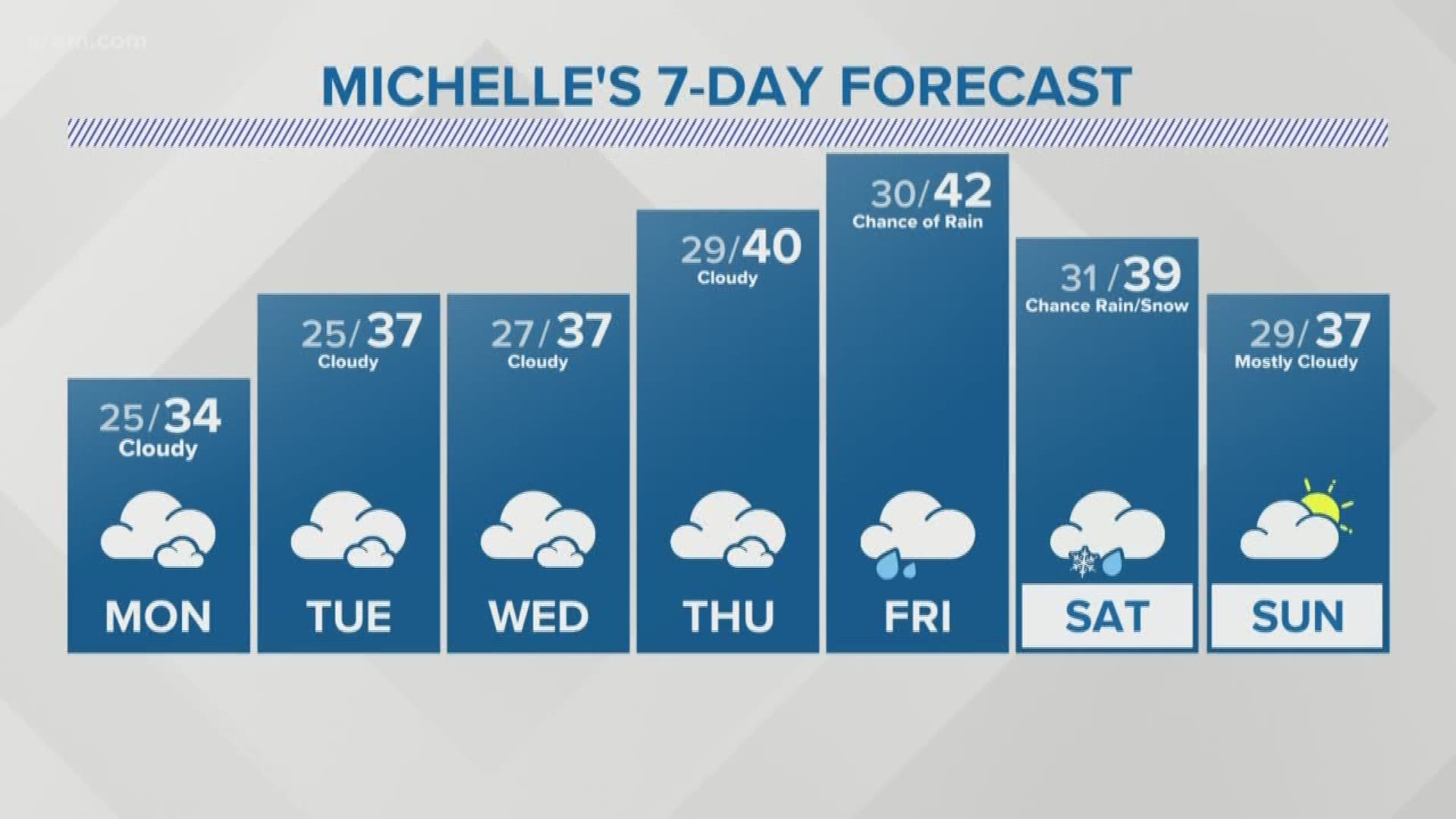 SPOKANE, Wash. — A weather system that moved through the Inland Northwest on Sunday brought more snow showers to North Idaho.

Snow is blanketing areas around the Panhandle on Monday, including Sandpoint, according to the National Weather Service.

Idaho State Police said they were working to clear crashes and slide-offs in North Idaho on Monday morning.

"Please slow down & plan extra time to get where you're going this morning," police wrote on Twitter.

Roads were also slick as drivers headed to work or school in the Spokane area on Monday morning.

NWS says the recent dusting of light snow, sub-freezing temperatures and patchy fog led to the slick road conditions. The roads should improve by mid-day.

Drivers traveling on untreated roads, bridges and ramps are most likely to encounter slick conditions.

“If you don’t have to be on the roads then please stay home,” police wrote on Twitter.

The Moses Lake School District is closed on Monday due to icy roads. Multiple crashes and spin-outs closed a portion eastbound Interstate 90 east of Moses Lake on Sunday.

A Dense Fog Advisory is in effect until 11 a.m. on Monday for the Moses Lake area and Upper Columbia Basin. Low visibility and freezing fog may lead to more hazardous driving conditions.

Other school districts in central Washington are closed or opening late on Monday due to icy roads.

Despite gray skies this week, milder air is expected to move in to the Inland Northwest to push afternoon highs above freezing early in the week and even into the low 40s by the end of the week.

Light rain is possible on Friday followed by a chance for light rain and snow on Saturday.

RELATED: Why WSDOT did not pre-treat I-90 ahead of pile up