9 quakes hit Puget Sound region in less than a week

Scientists said the swarm of earthquakes is not a precursor to a bigger quake. 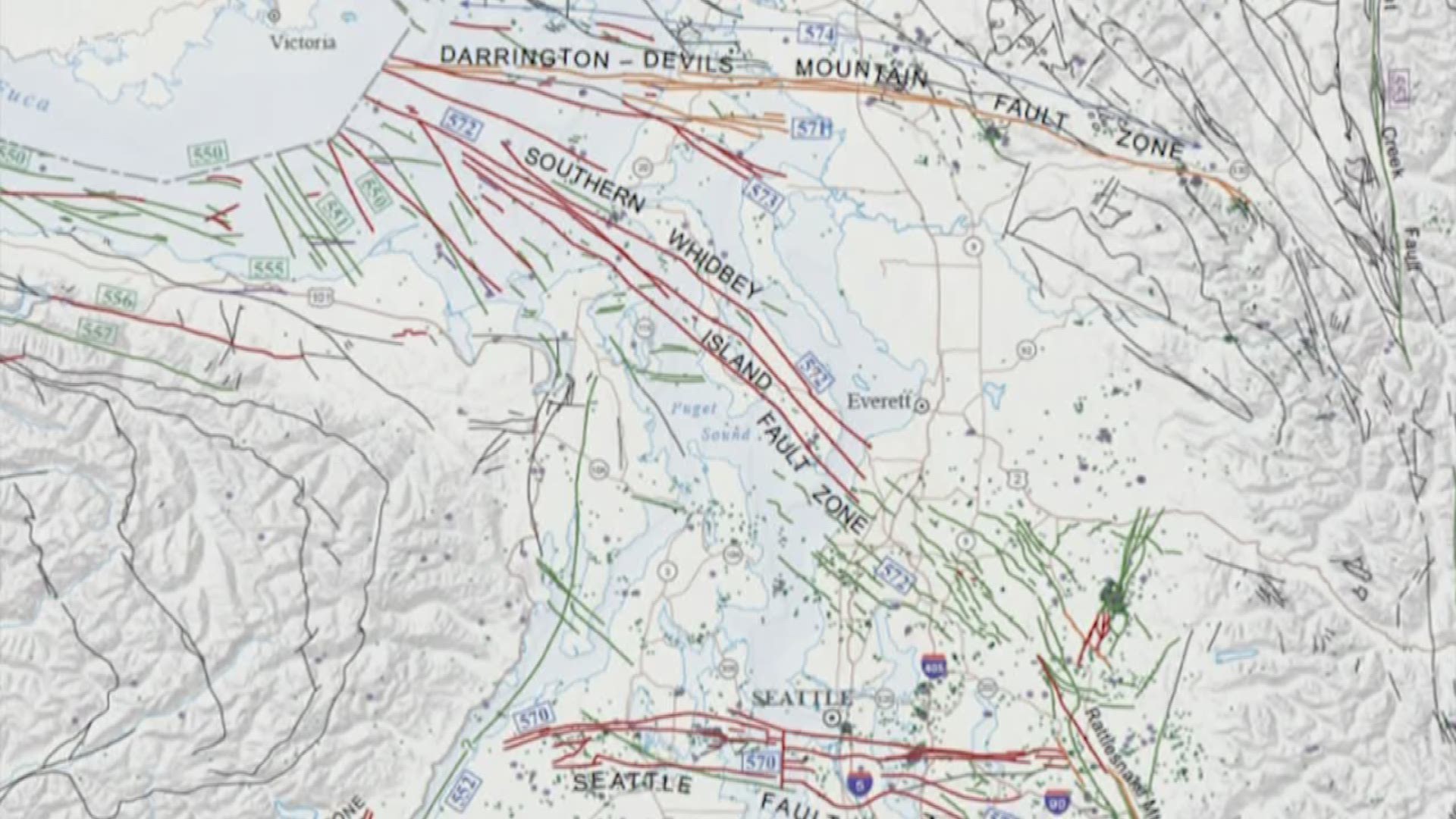 The clusters of quakes happened in an area where three fault zones come together: the Seattle Fault running east and west along I-90, the South Whidbey Island fault zone coming in from the northwest, and the Rattlesnake Mountain fault zone heading southeast.

These zones are capable of a 7+ magnitude earthquake close to the surface.

Professor Paul Bodin of the Pacific Northwest Seismic Network warned about reading too much into the quakes, as thousands of small quakes happen in Western Washington each year, most all too small to be felt.

“Is it a change from normal behavior? That is the key notion. Is what we are seeing unexpected based on what we’re seeing from the past?” Bodin asked.

Washington is considered the second most active state for earthquakes in the country, following California.

For Bodin and other scientists, this rash of quakes is not considered a precursor for a larger one, though it’s always possible a major quake could strike at any time.

“Specifically, these earthquakes aren’t telling us there’s a larger earthquake on the way,” Bodin said. 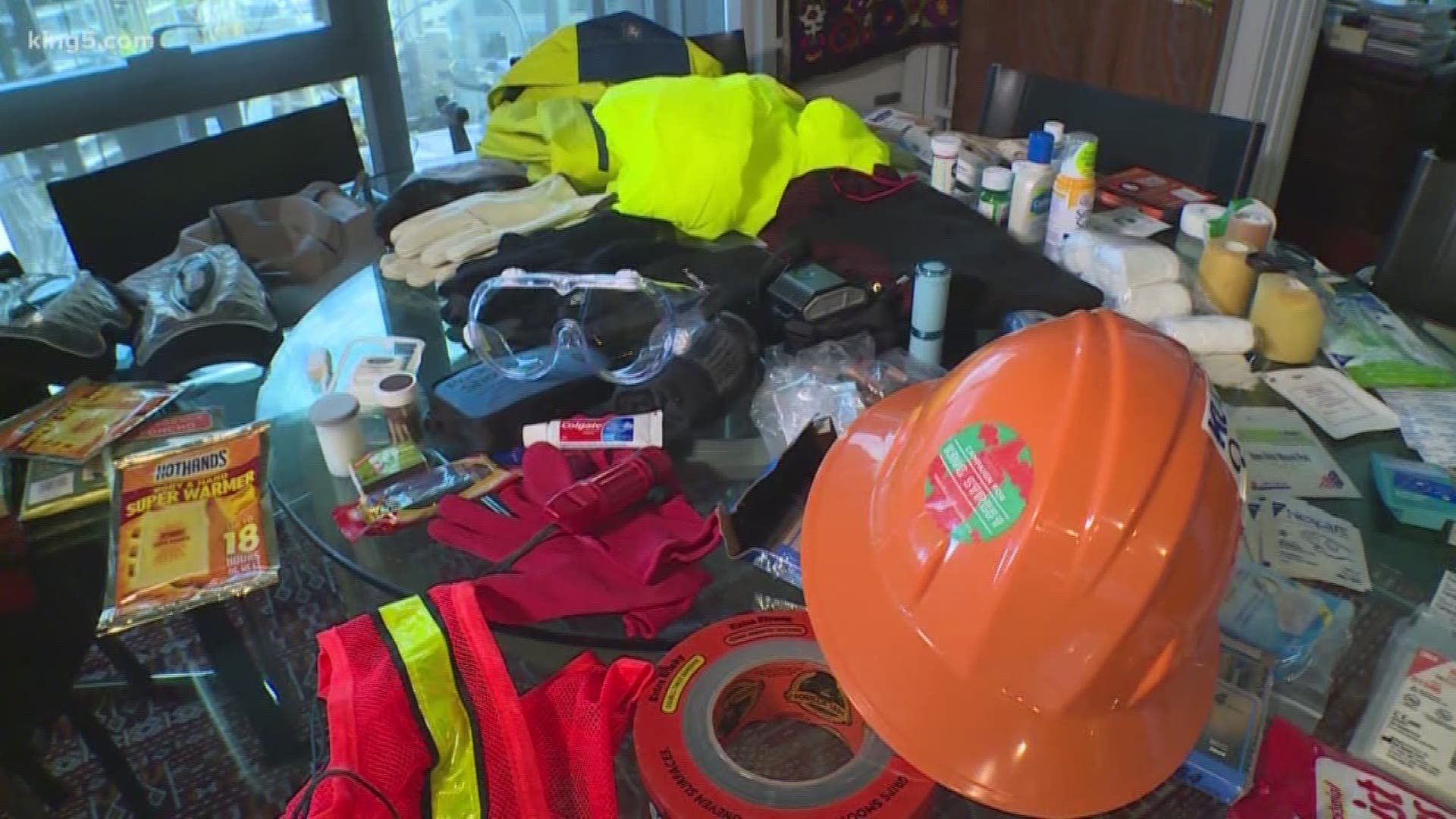 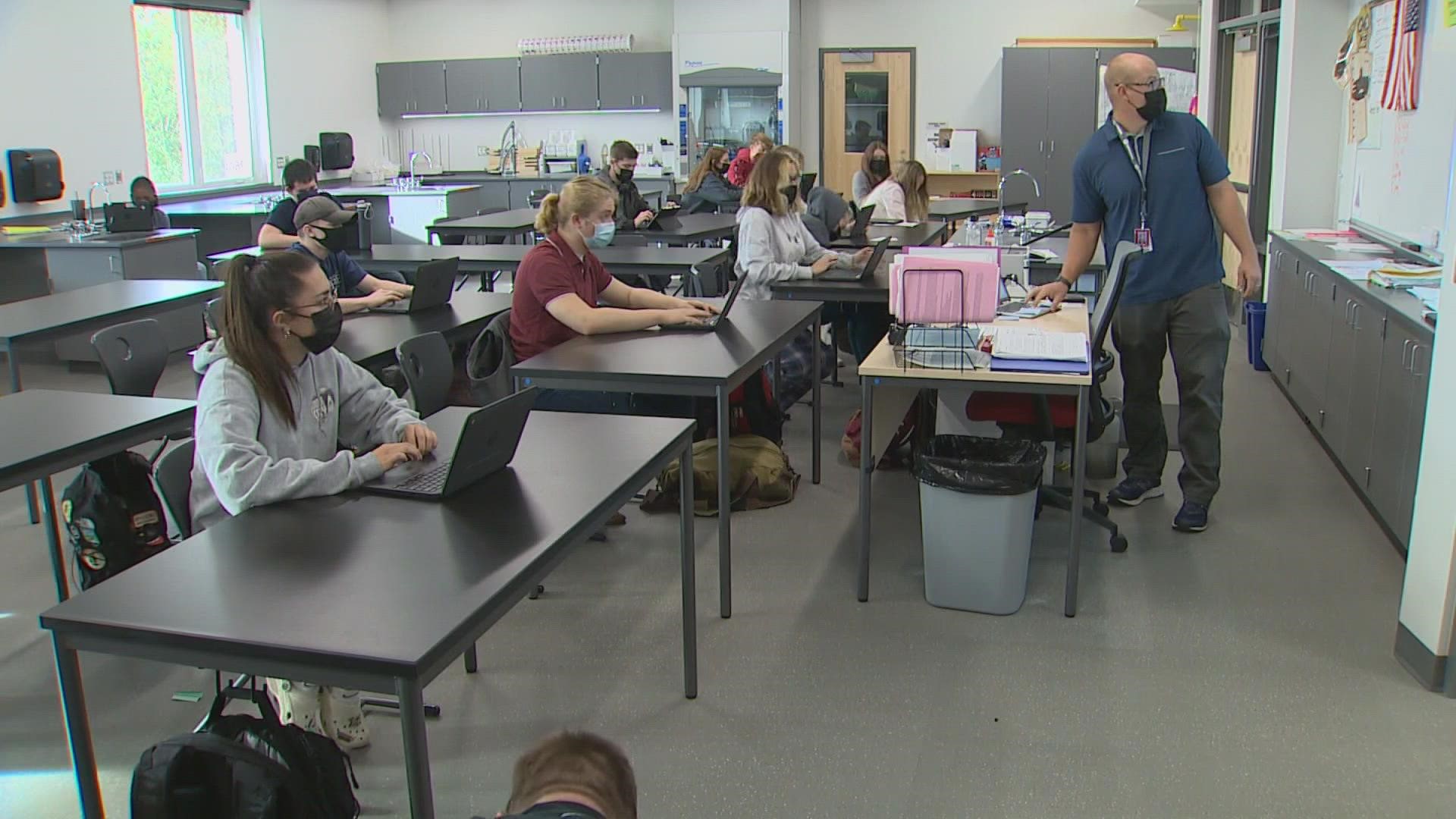