Approximately $19 million from the National Science Foundation will fund the research which is expected to look at the effects of earthquakes to storms. 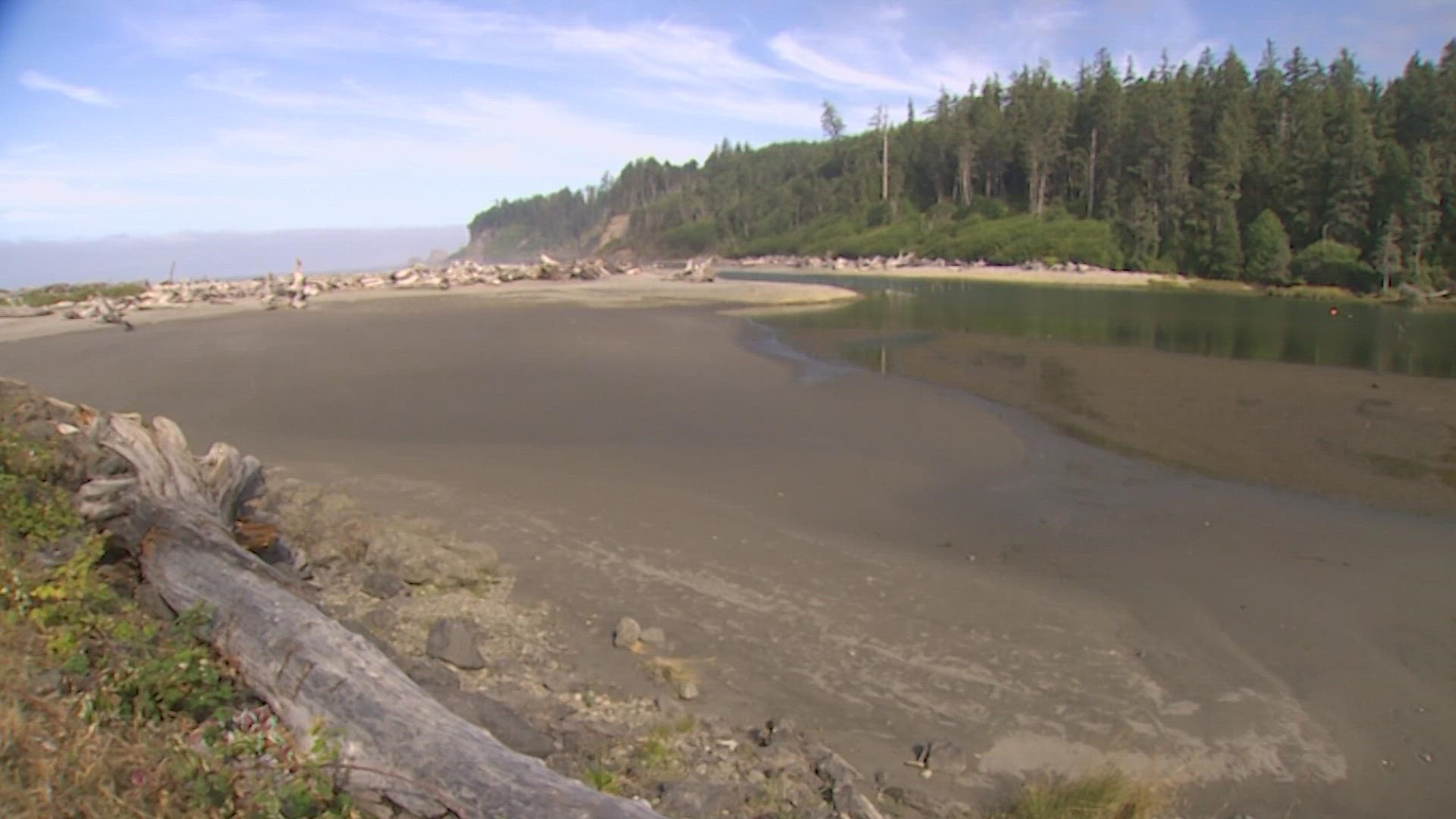 SEATTLE — The University of Washington and Oregon State University will establish a research center to look at a wide range of hazards along the coasts of Washington, Oregon and Northern California.

Approximately $19 million from the National Science Foundation will fund the research, which is expected to look at the effects of earthquakes and tsunamis, climate change and sea level rise, storms and storm surges and coastal erosion.

The initial research will focus on the Washington coast from Tokeland to Taholah. It will also study the inner coast line from Everett to Bellingham.

In Oregon, the focus will be on the greater Coos Bay area, and Newport to Astoria.

In California the focus will be on Humboldt County.

The number of research subjects is wide, so what do earthquakes have to do with climate change?

“The concept of the “coast hub,” is to not silo those things,” Washington State seismologist Harold Tobin said.  For example, as sea levels rise with climate change, the height of future tsunami waves will be that much higher along with their ability to drive further inland.

Post earthquake, the land is expected to drop in many places, making it more likely to be inundated.

“Sea-Level rise over long periods of time has different implications in an area like the Pacific Northwest than in other parts of the world,” Tobin said.

“Some of these hazards interact,” said University of Washington Public Policy and Governance professor Ann Bostrom. “And we also expect extreme weather events to be aggravated, so we will see storm surges comparable to small tsunamis for example.”

As a social scientist, this is about helping coastal communities become more resilient.

“My own research is on risk perception and risk communication,” she said. “And it’s very heavily informed by social and behavioral sciences.”