Earthquake early-warning app to launch in Washington in May

The ShakeAlert system will send earthquake alerts via cellphones and the internet. It will launch in Oregon in March.

The U.S. Geological Survey says the earthquake early warning system known as ShakeAlert will be capable of delivering alerts directly to wireless devices in Oregon on March 11 and to Washington state in May.

The USGS announced the target for completing the West Coast rollout on Tuesday. The ShakeAlert system warns of significant quakes and has been enabled in California since October 2019.

The system uses a network of sensors that detect the start of an earthquake and calculates magnitude, location and the expected amount of shaking. It sends the information in real-time to distributors that send out alerts to cellphones and the internet.

Washington state and Oregon were supposed to get the technology last year, but the launch was interrupted by the coronavirus pandemic.

The technology is meant to send people a warning on their mobile devices or computers. How much warning you get depends on how far away you are from where the earthquake started.

RELATED: ShakeAlert earthquake warning app will be available to the public in Washington late next year

The phone app will use your location data from your phone to determine where you are. 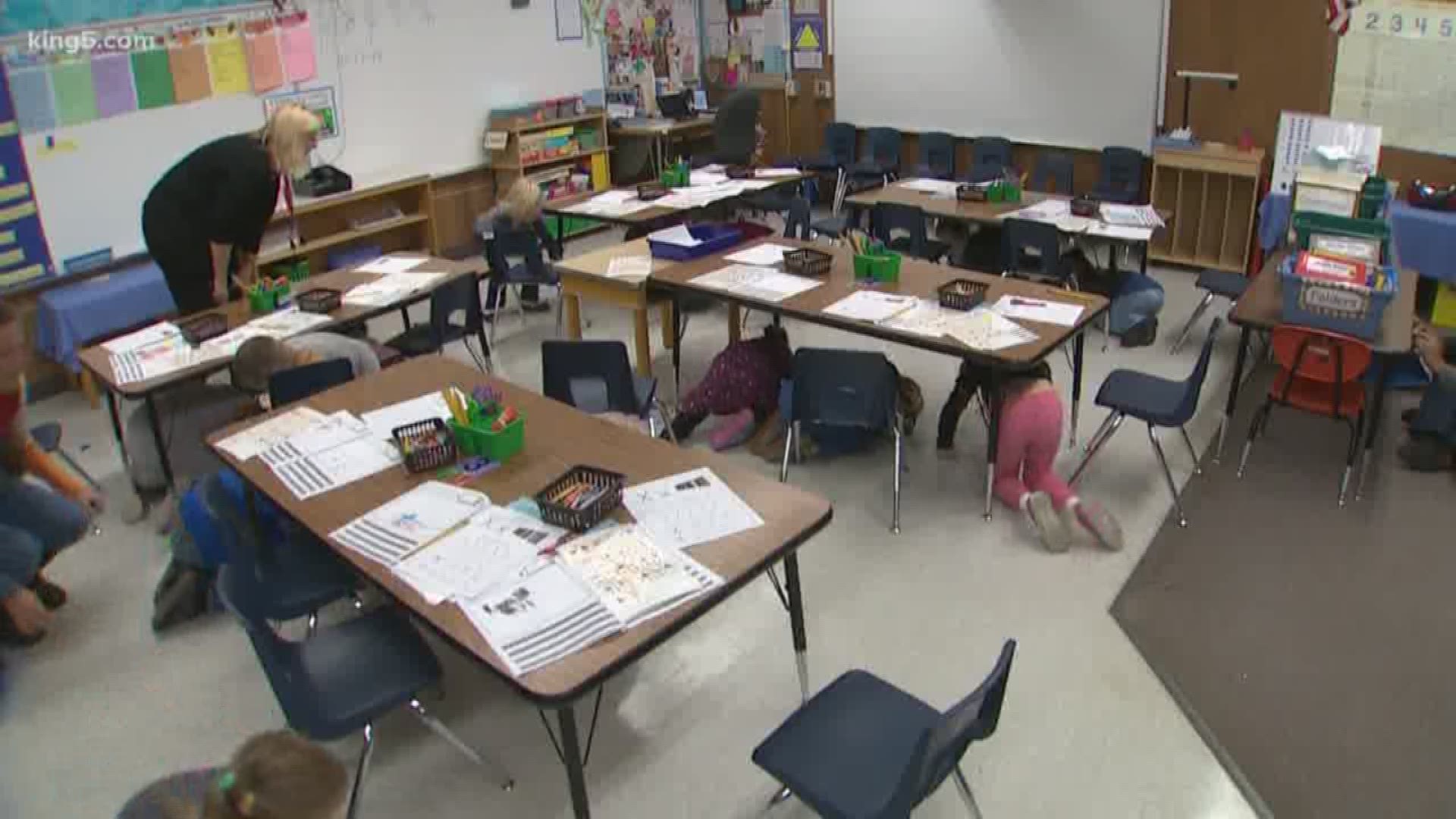