Indonesia faced a magnitude 7.5 earthquake and tsunami Friday. Here's what it means for us. 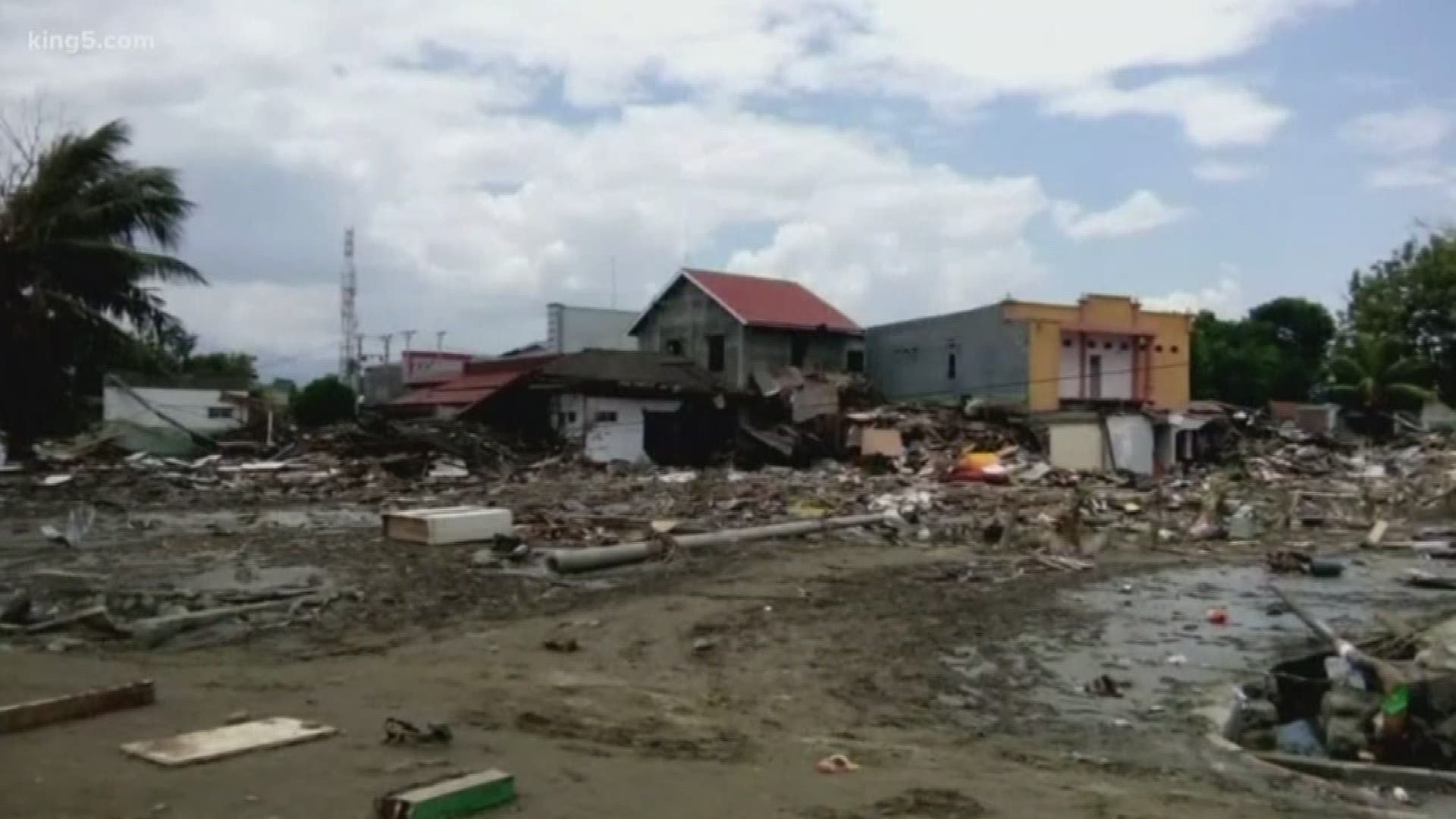 Indonesia is an ocean away from Washington state, but the disaster from a major earthquake that is playing out there has a lot in common with us.

The magnitude 7.5 earthquake and tsunami that hit the Indonesian island of Sulawesi last week has so far racked up a known death toll of 1,234, which authorities expect to go higher, perhaps much higher.

Like Indonesia, Washington is expecting to be hit with a far larger earthquake, a magnitude 9 off our coast. That earthquake could come from the Cascadia Subduction Zone, which runs from northern California to southern British Columbia.

Instead of a devastating 20-foot high wave, a tsunami along Washington’s coast is forecast to reach four times that height in places. 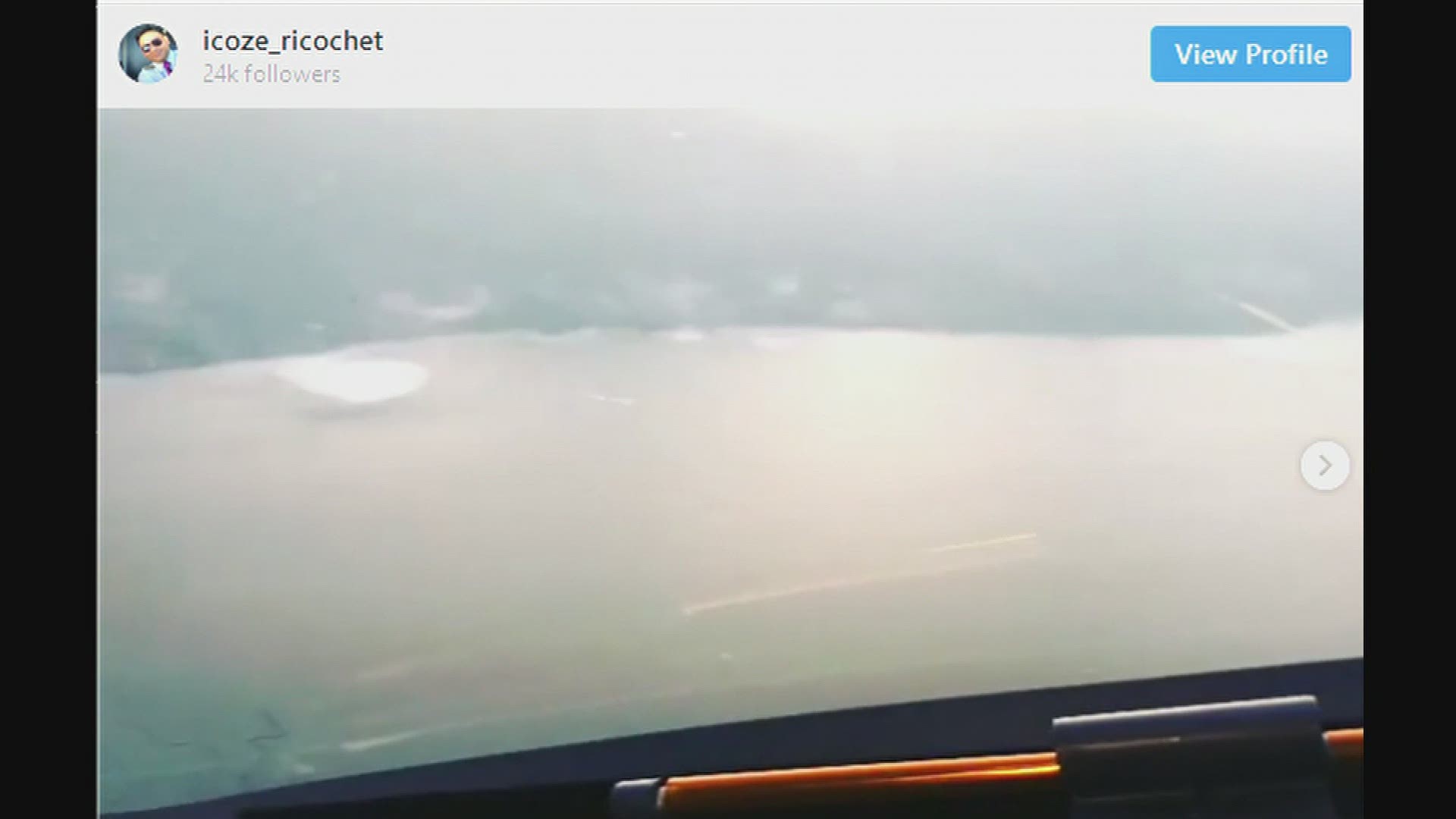 Are you prepared to be on your own for two weeks – or a month if you live in a coastal community – until help can arrive? That’s the current recommendation for preparedness since 2016. Get a full list of what should go in your disaster preparedness kit here.