Many of the over 7,000 bridges in Washington state could survive an earthquake just fine. But we can't drive on them until somebody inspects the structure to make sure they're safe. But can that process be sped up by technology? 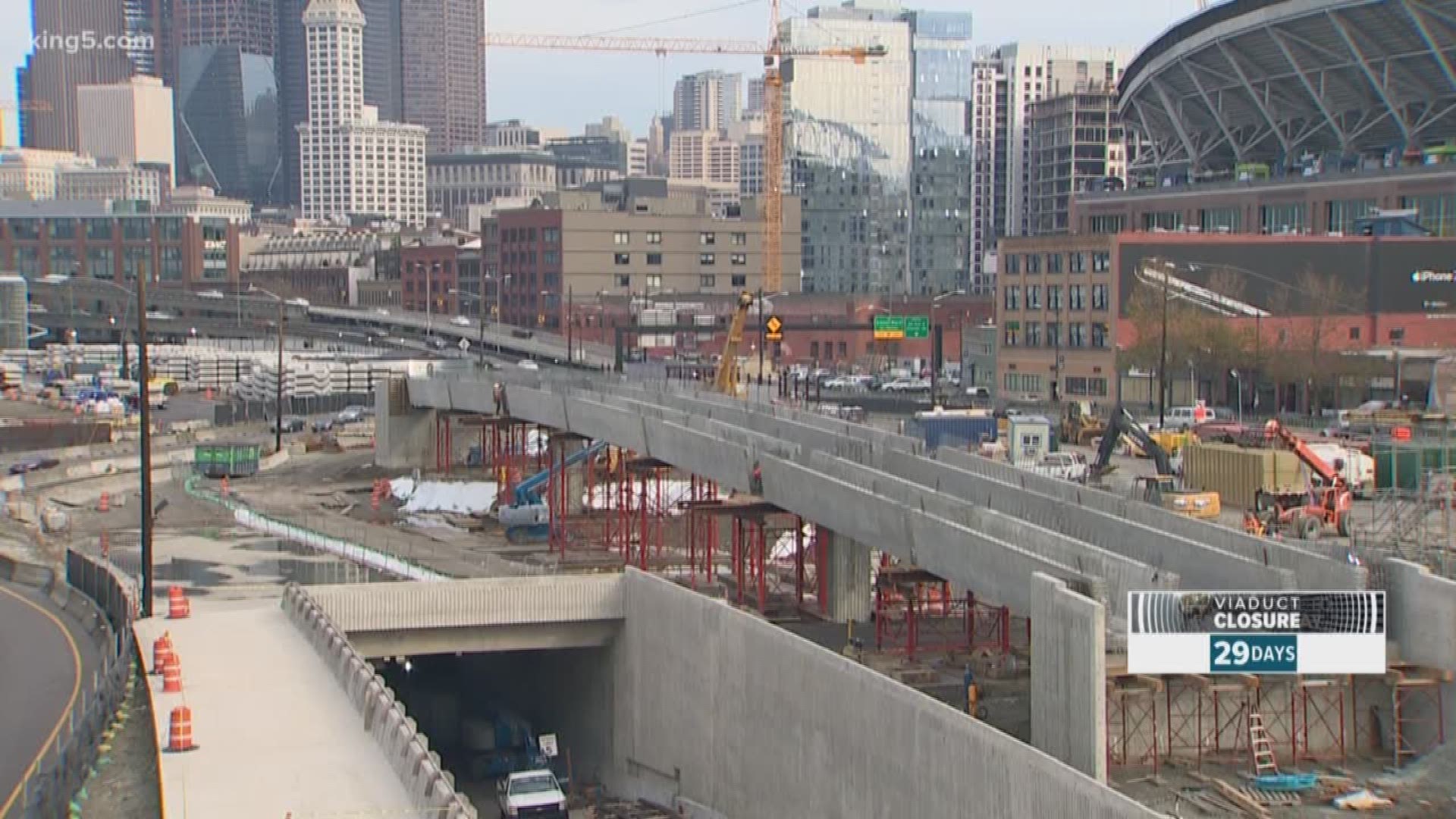 When we think of earthquakes, we’re usually thinking about survival, our family, and hope our homes hold together.

But we often don't think about the days, weeks, months, or even years that follow. Will you have a job? Will you have a factory or an office to go back to after an earthquake? And if you do, how will you get there?

There are more than 7,000 bridges owned by state, county, and city governments in Washington. The further west you go the more at risk the bridges are based on the current earthquake science.

Now, Boston's Northeastern University is working with the Center for Regional Disaster Resilience here in the northwest to come up with a drone technology to inspect bridges quickly.

"The goal here is to avoid disasters that follow disasters," said Taskin Padir, Associate Professor for Electrical and Computer Engineering at Northeastern. “You could have one operator that goes down to a bridge and then flies ten drones or multiple drone systems at the same time. You can get the job done very quickly."

The system currently uses two types of sensors. Cameras on the drone that see the bridge and access hard to reach parts of the structure that would typically require inspectors in bucket trucks. But the drone would also pack a small Lidar, a type of technology currently in widespread use and typically used on airplanes to record millions of data points using a low-intensity laser.

The laser sends pulses down into the terrain and can record the location of where the pulses reflect. It can not only find the top of trees, but also the small paths between the leaves going all the way to the ground.

For a geologist looking for hazards, further processing can screen out the trees and show exposed faults, landslide evidence, and other geological hazards.

In the case of the drones, the Lidar would compare data from previously mapped flights of bridges, then fly back to the same locations after an earthquake and measure the bridge again. The data can be used to determine if the bridge has moved, or spot cracks and other bridge deformations if there are any.

In the case where the bridge is essentially unchanged after a quake, it could quickly be reopened to traffic.

"This is definitely an emerging field," said Padir. "On a daily basis, a better sensor comes up. I think any form of sensing is game to identify the anomalies. You're looking for something that doesn't look right."

WATCH: Trolls are helping WSDOT plan for the next big earthquake 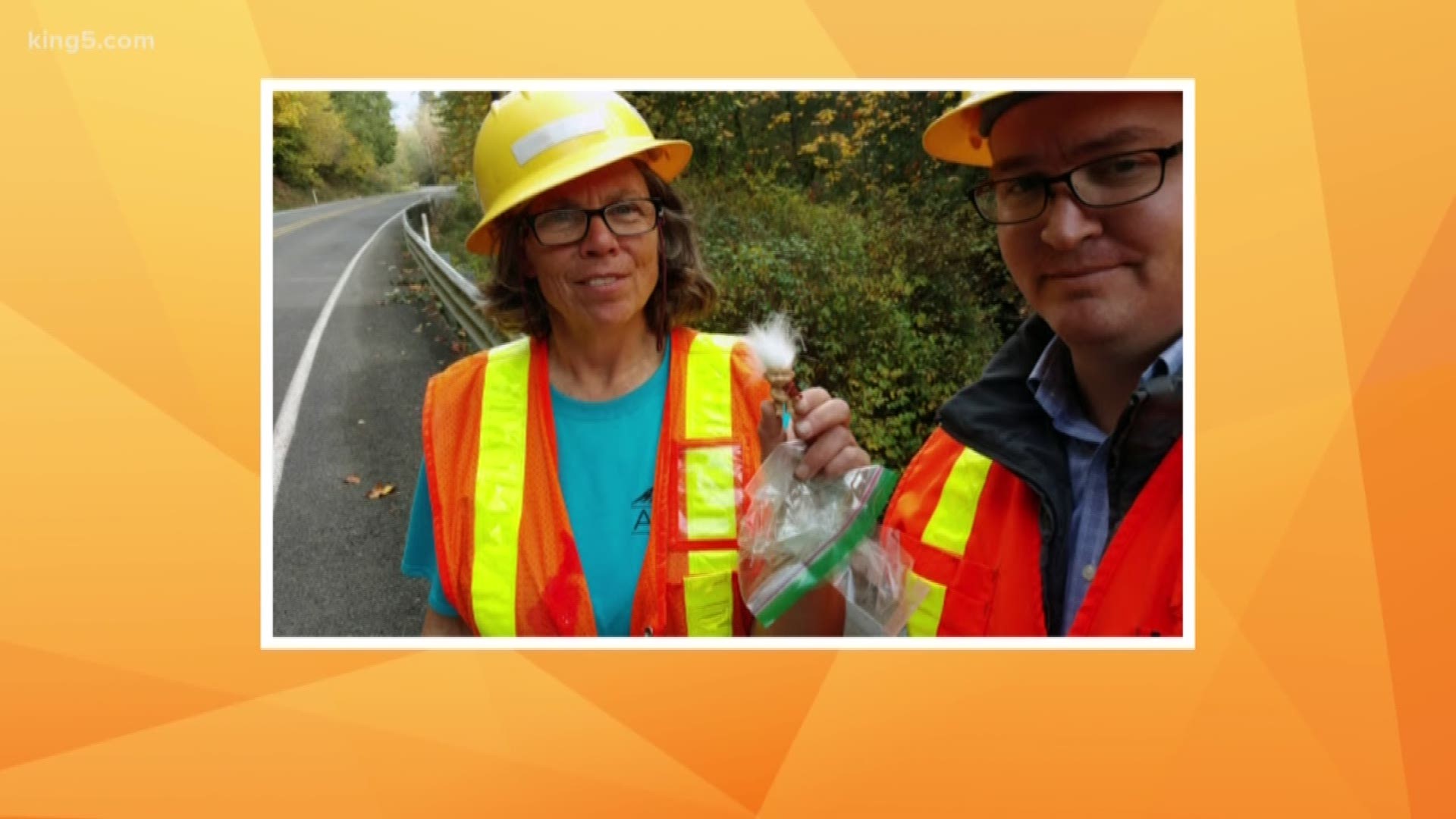