Disaster assistance may be available for communities impacted by this week’s historic flooding, but emergency managers must first add up the damage. 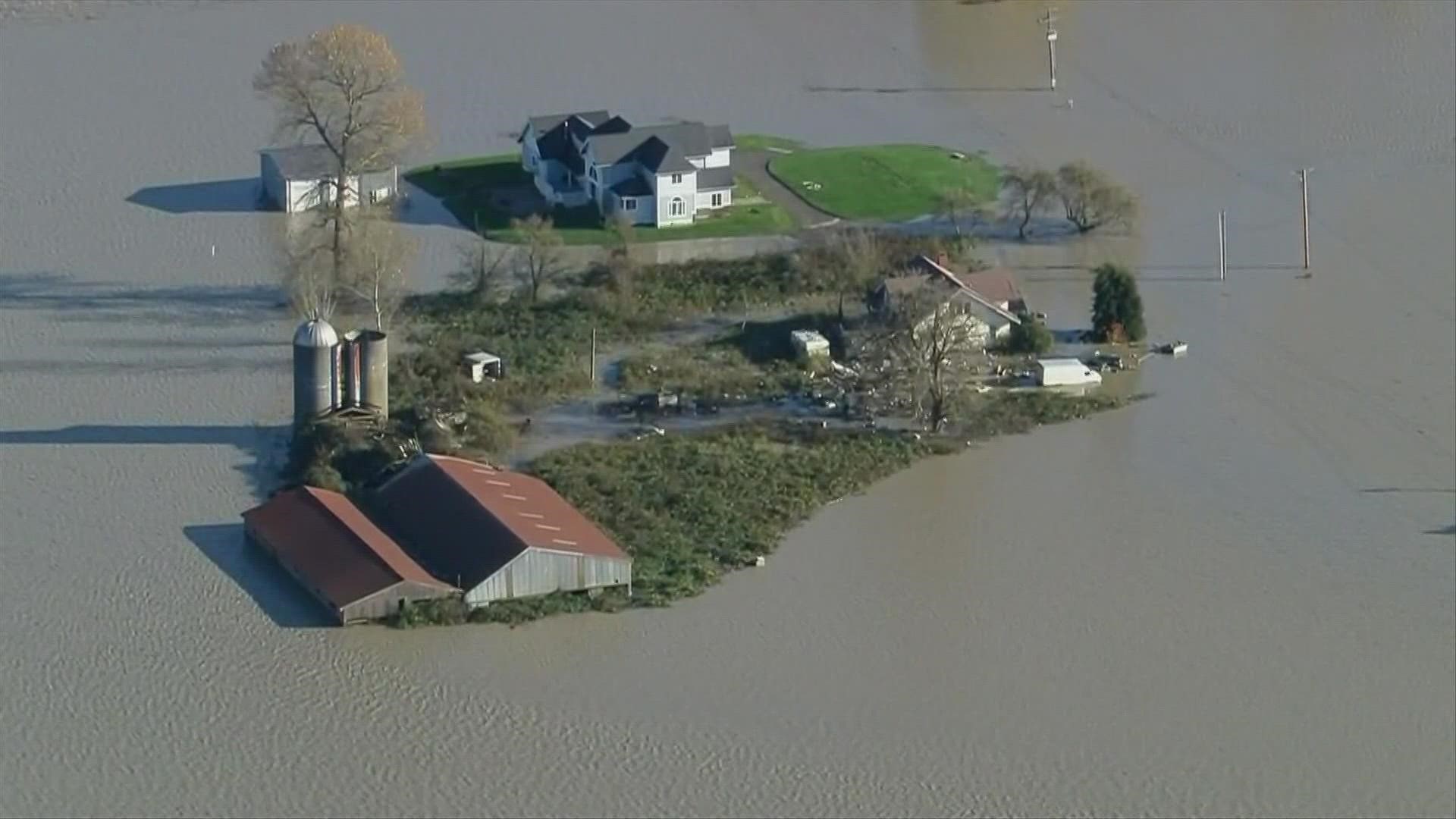 SEATTLE — State and federal disaster assistance may be available for western Washington communities impacted by this week’s historic flooding, but emergency managers must first assess the damage.

“We are just beginning that process. We do anticipate that it's not going to surprise us if we're in the [$7 million to $10 million] range for the damages,” said John Gargett with the Whatcom County Sheriff’s Office Division of Emergency Management.

A regional FEMA representative said federal officials are in regular contact with state leaders, but there has been no formal request for FEMA assistance.

That's not unusual for a disaster at this stage. The state and counties must add up the costs and decide whether they'll need federal money to help rebuild communities.

Whatcom County officials said they flew over the flooding Tuesday.

“It will be a while, a couple of days, before we totally assess. We know some levee breaches have happened,” said Whatcom County Executive Satpal Singh Sidhu.

Washington has a cash assistance program it can activate during natural disasters and other states of emergency. It's for people who don't have the money to meet their basic needs.

A state spokesperson said the program has not been activated for the flooding disaster, but that could change in the coming days as officials learn more about conditions on the ground.

Other efforts to help communities hit hard by flooding are already underway. The Whatcom Community Foundation is accepting donations to its Resilience Fund. It is matching dollar for dollar, up to $115,000. Local donors came together to create the $100,00 matching pool. Puget Sound Energy added $15,000. 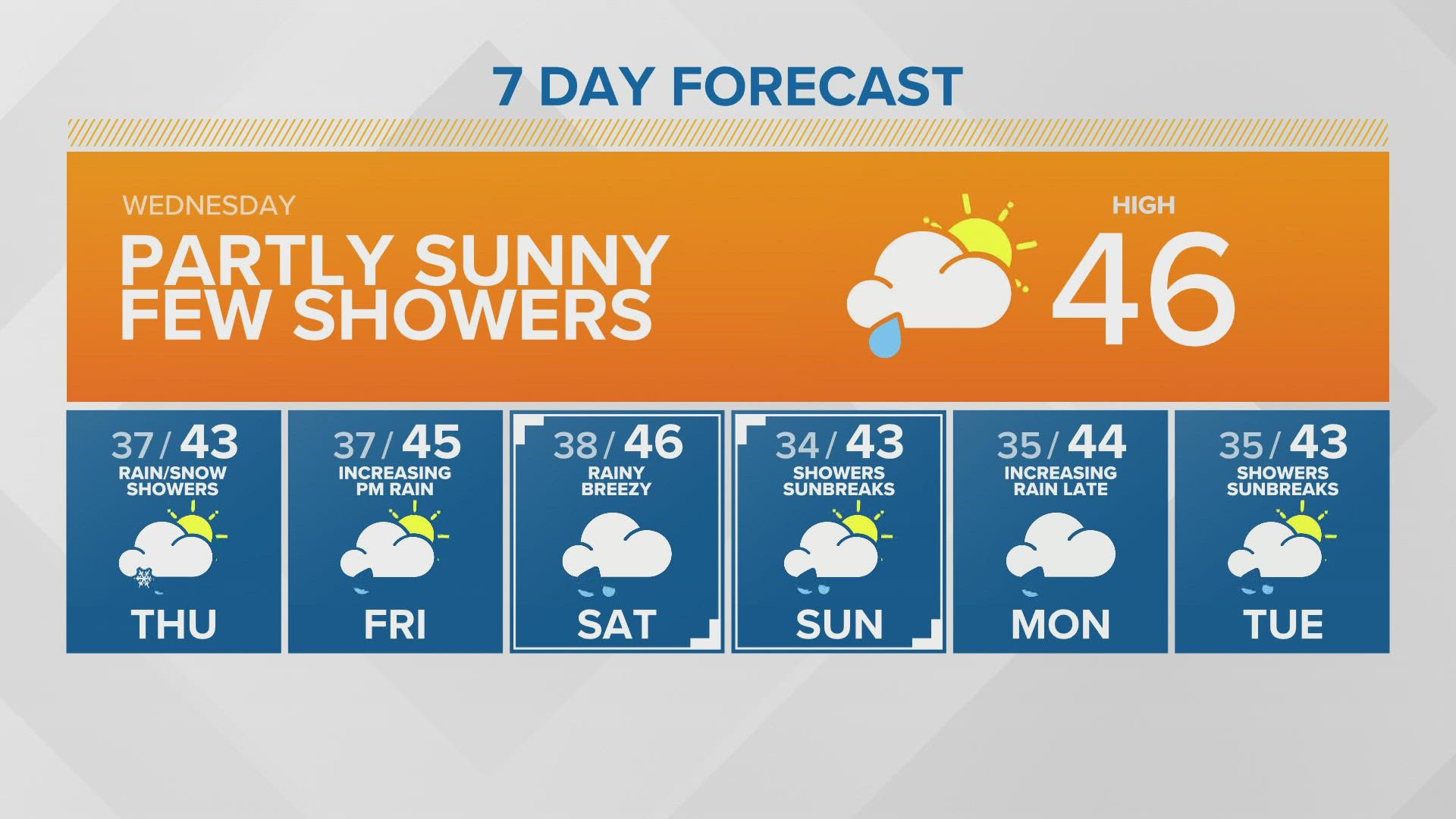