The first major meteor shower in months will soon peak

The Lyrid meteor shower will bring 15 to 20 shooting stars per hour on the night of April 21 into the early hours of April 22. 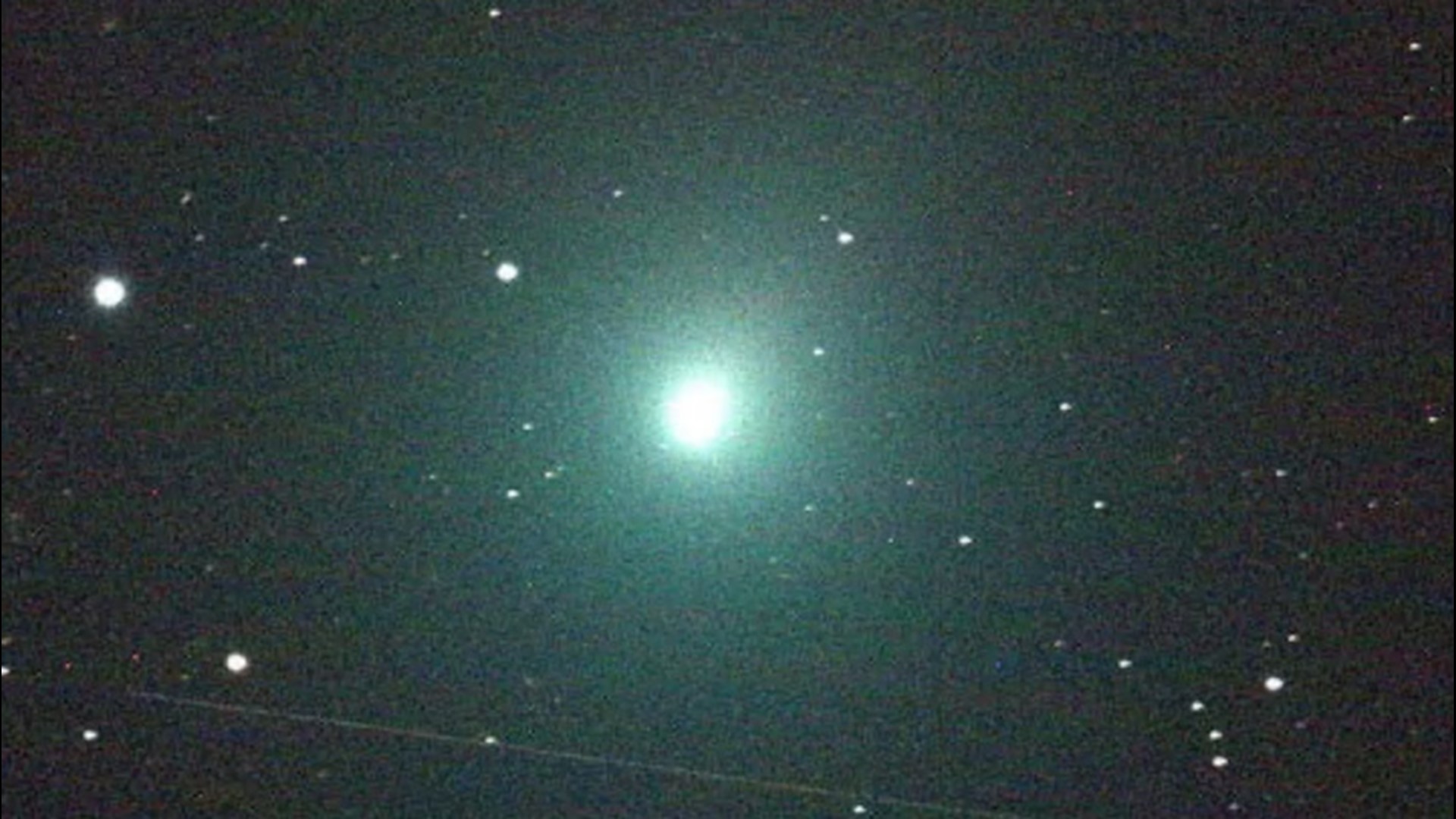 Springtime stargazers have plenty to look for this month, including a meteor shower and the rare opportunity to see a comet.

The wide variety of astronomy events this month will be great for people looking to spend some time outside under the night sky, including families with young children, as they will not require any special equipment apart from a blanket, warm clothes and a clear sky.

Here's what you need to know.

April 22 is known around the world as Earth Day, and the global event will kick off with a light show from Mother Nature as the Lyrid meteor shower reaches its peak.

This is the first major meteor shower since January and will bring 15 to 20 shooting stars per hour on the night of April 21 into the early hours of April 22. This year will be a particularly good year for the "Earth Day meteor shower" as it occurs on a moonless night, meaning darker skies for onlookers.

Folks that miss the Lyrids will only have to wait about two weeks for the next chance to see a meteor shower, with the Eta Aquarids set to peak during the first full week of May.

A newly discovered comet will soon make a splash in the night sky as it grows brighter throughout April, potentially becoming bright enough to see with the naked eye by the end of the month.

Comet ATLAS, also known as Comet C/2019 Y4, was discovered on Dec. 28, 2019, by astronomers using the Asteroid Terrestrial-Impact Last Alert System (ATLAS) in Hawaii. It is still too dim to see without a telescope, but it is expected to get much brighter in the coming weeks.

"If predictions are correct, Comet ATLAS might reach a visual magnitude of +5 around May 1, 2020. That is theoretically bright enough to be seen with the eye, but the fuzziness of faint comets can make them harder to spot than comparably bright stars," Earthsky explained on their website.

"To spot the comet, look in the northern sky. It is not far from the Big and Little Dippers," AccuWeather Astronomy Blogger Dave Samuhel said.

On March 19 at 11:50 p.m., winter transitioned to spring across the Northern Hemisphere during the earliest March equinox since 1896.

Hours later, just before sunrise, early risers were treated to a celestial alignment as the crescent moon fell in line with Jupiter, Mars, Saturn and Mercury in the morning sky.

Around the same time, a newly released photo revealed a stunning view of Jupiter like we've never seen it before. The image was captured by the Juno spacecraft which is orbiting the solar system's largest planet.

At the beginning of March, NASA announced that it was accepting applications for the astronaut program that would fly on future trips to space. This includes the possibility of being on one of the upcoming trips to the moon in the 2020s.

A few days later, the space agency announced the name of the next visitor being sent to the Red Planet. The Mars 2020 rover was officially given the name Perseverance, chosen from a nationwide student competition. Perseverance was once of 28,000 name entries and was proposed by an elementary school student from Virginia.

The first mission of the U.S. Space Force launched from Earth on March 26 as an Atlas V rocket blasted into space. The rocket launched a $1.1 billion communications satellite that will be used by the military.

Meanwhile, NASA was forced to suspend work on the Space Launch System (SLS) megarocket due to the coronavirus. The rocket is still in development and was preparing for a major test at the Stennis Space Center, but the test has been delayed "due to the rising number of COVID-19 cases in the community around the center," NASA Administrator Jim Bridenstine said. 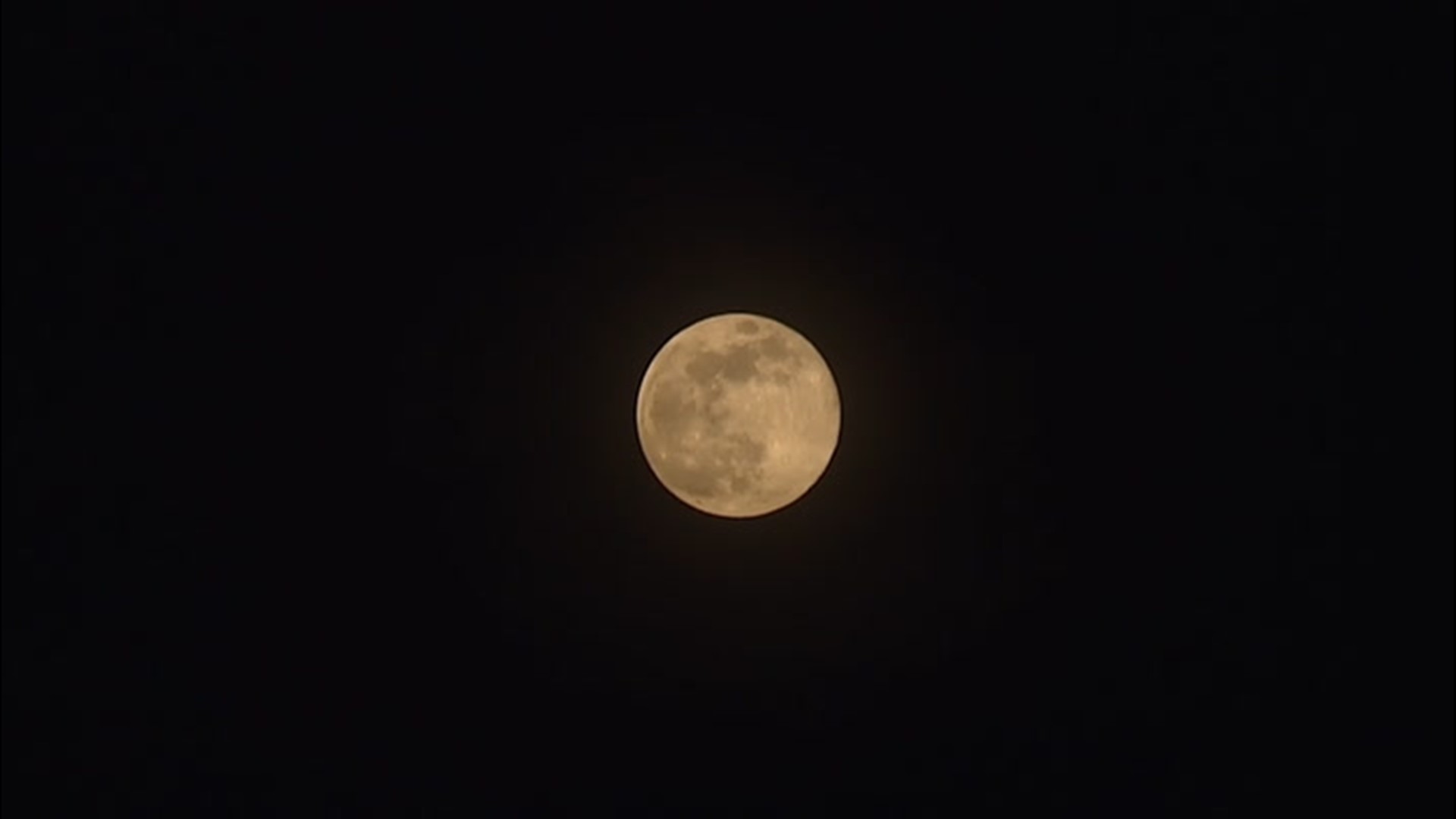