Here are the top three astronomical events to look for in September. 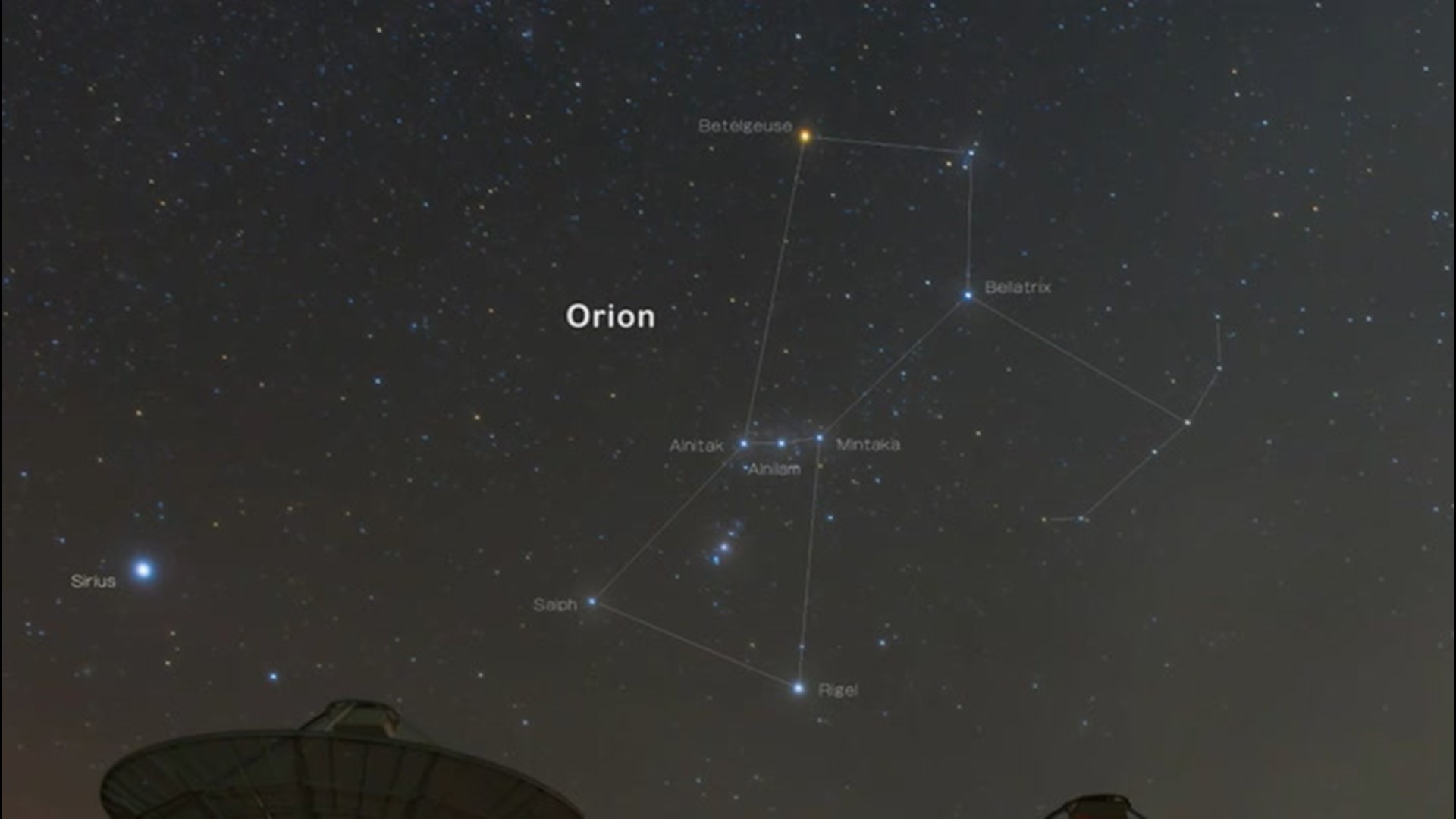 The nights will outweigh the days by the end of September, giving skywatchers plenty of time to enjoy the night sky and all that it has to offer.

Not only will the nights be longer, but they will bring the opportunity to see some constellations that have not been visible since early spring.

Cooler weather will accompany the longer autumn nights, meaning that people heading out for a night under the stars may want to bring a sweatshirt or a light coat to stay warm.

Here are the top three astronomical events to look for in September:

The glow of the final full moon of summer will fill the sky during the first few nights of September as it shines bright after sunset on Sept. 1 into the early morning of Sept. 2.

September's full moon is typically called the Harvest Moon; however, that is not the case this year. The Harvest Moon is the full moon that occurs closest to the equinox, and this year that full moon falls on Oct. 1.

Every month's full moon has been given different nicknames that date back hundreds of year.

"One such name for the September full moon was the Full Corn Moon because it traditionally corresponded with the time of harvesting corn in what is now the northeastern United States," the Old Farmer's Almanac said.

September marks the changing of the seasons as the long, hot summer days transition to crisp and cooler autumn ones.

Meteorological fall begins on Sept. 1, while astronomical fall does not occur until later in the month on the equinox, which is when the sun's most direct rays are over the equator.

Astronomical fall will officially begin in the Northern Hemisphere at 9:30 a.m. EDT on Tuesday, Sept. 22. Meanwhile, that same time will signal the start of spring for the Southern Hemisphere.

With the changing of the seasons comes a slightly different night sky. Certain constellations are only visible during specific times of the year, including one of the most famous constellations, Orion the Hunter.

By middle to late September, stargazers will be able to spot Orion in the eastern sky by 3 a.m. local time as it climbs above the horizon. By around 4 a.m. local time, Sirius, one of the brightest stars in the sky, will become visible just below the constellation.

Orion will gradually rise earlier and earlier throughout the fall before becoming a prominent feature in the night sky during the winter months.

SpaceX made headlines several times in August, starting on Aug. 2 when the crewed Dragon spacecraft returned home after a two-month mission on the International Space Station.

NASA Astronauts Bob Behnken and Doug Hurley splashed down in the Gulf of Mexico, completing the historic Demo-2 mission for SpaceX, paving the way for the company to launch astronauts on a regular basis.

Two days later, SpaceX performed a test flight of its Starship SN5 prototype rocket where the silo-sized rocket flew about 500 feet into the sky before making a controlled landing back on Earth.

The iconic Arecibo Observatory in Puerto Rico reported some unfortunate news around the middle of the month. The 1,000-foot-wide radio telescope suffered serious damage after a cable snapped.

This radio telescope was built in 1963 and held the title of the word's largest single-dish radio telescope for decades, surviving hurricanes and tropical storms throughout the years. It is unclear how long it will take to fix the telescope.

One of the best meteor showers of the entire year peaked on the night of Aug. 11 into Aug. 12 with people all across the Northern Hemisphere spending a night under the stars to watch the Perseids. It was a bit of an off year for the Perseid meteor shower, but skywatchers in dark areas still counted dozens of meteors per hour.

A few nights later on Sunday, Aug. 16, a car-sized asteroid zipped past the Earth at a mere 1,830 miles away. This is the closest astroid flyby ever recorded that did not end with the rock burning up in Earth's atmosphere.