Mother Nature will be providing fireworks in July as the new month brings the chance to see three unique astronomical events, including dueling meteor showers. 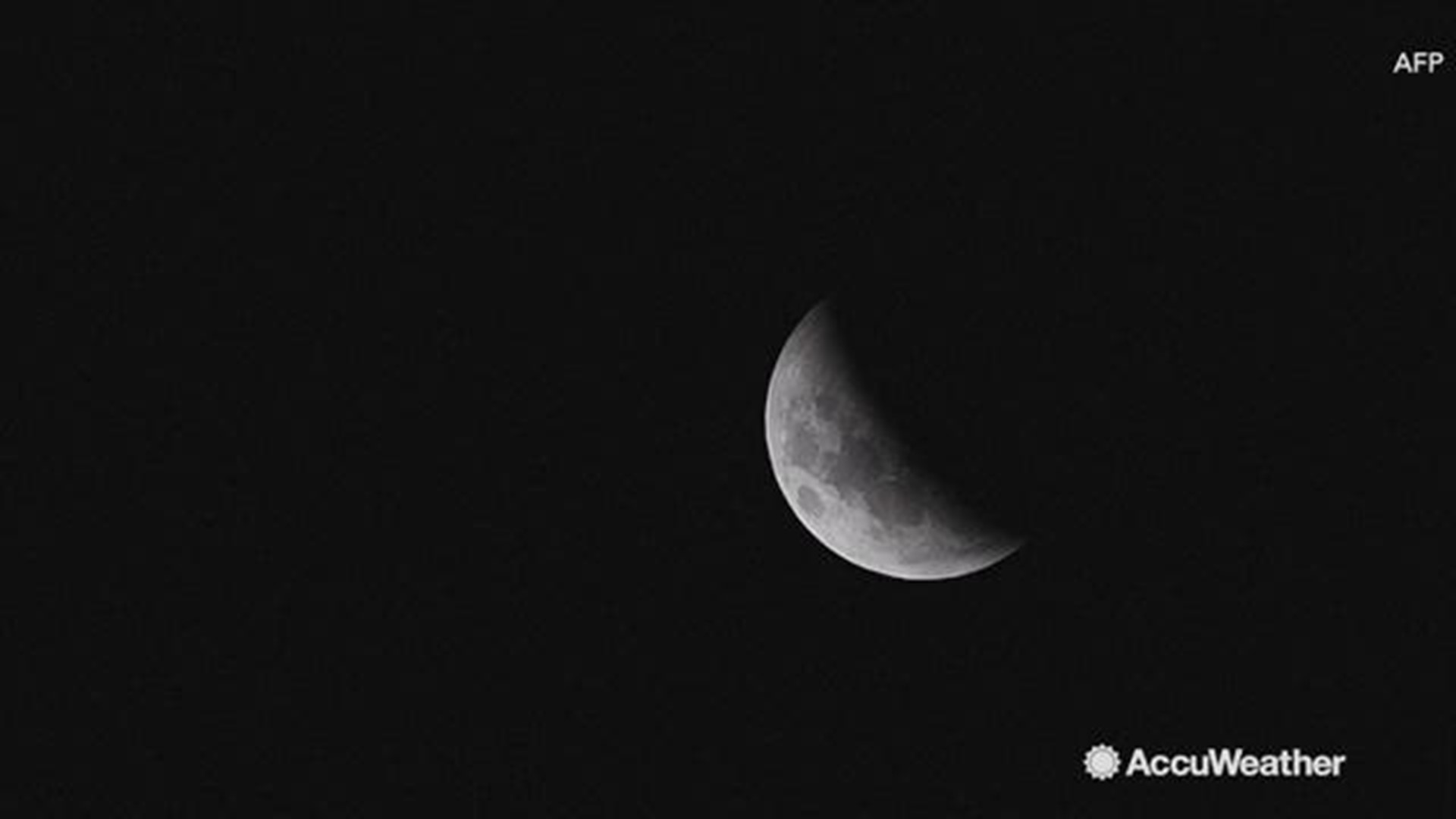 Mother Nature will be providing fireworks in July as the new month brings the chance to see three unique astronomical events, capped off by dueling meteor showers at the end of the month.

This will be the perfect month for people with a new telescope to learn how to use it with the moon, Jupiter and Saturn all serving as easy and interesting objects to find and observe through the eyepiece of a scope. However, no telescope is required for any of the events.

Here are the top three astronomy events to look for in July:

On the night of Saturday, July 4, into the early hours of Sunday, July 5, the moon will graze Earth's shadow to create a penumbral lunar eclipse.

This will be the perfect astronomical event for people of all ages across the United States following Independence Day firework displays.

The moon will once again be the center of attention on the night after the eclipse as it passes extremely close to Jupiter and Saturn. The trio will be packed together so tightly that they may appear in the same field of view of some telescopes or binoculars.

2. Jupiter and Saturn reach peak brightness
When: The middle of July

The two biggest planets in the solar system will be the highlight of the night sky in July as the planets shine brighter than they will throughout the rest of the year.

Around the middle of the month, both Jupiter and Saturn will reach opposition, or the point in their orbits when they are closest to the Earth. As a result, it is the best opportunity to observe the planets both with and without a telescope.

Jupiter will reach opposition first on July 14, followed by Saturn a few nights later on July 20.

This is a great opportunity for people to learn the ins and outs of a new telescope as the planets will be easy to spot in the southern sky all night long. The mild summer nights will also make it comfortable for many onlookers outside under the heavens.

However, no telescope is needed to spot the planets. They will be easy to find with the unaided eye as they will outshine every star in the sky -- as long as cloudy conditions do not obscure the sky.

The end of July will present skywatchers with something that has not been seen in months: A meteor shower.

The night of July 28 into July 29 will feature a pair meteor showers with the Alpha Capricornids and the southern Delta Aquarids both peaking on the same night. The last time that a moderate meteor shower took place was in early May.

Meteor showers can be thought of as nature's fireworks as they put on dazzling, sometimes multi-colored, displays in the night sky. The colors are caused by the different elements that make up the meteor.

As many as 20 meteors per hour will be visible during peak night, with the Alpha Capricornids bringing an added bonus for some lucky onlookers. "What is notable about this shower is the number of bright fireballs produced during its activity period," the American Meteor Society said.

The best time to watch the dueling meteor showers will be after 1 a.m. local time after the moon has set. The lack of moonlight will make the sky appear even darker, making it easier to spot the fainter meteors.

The June solstice marked the official start of summer in the Northern Hemisphere on Saturday, June 20, at 5:43 p.m. EDT, while those south of the equator transitioned from autumn to winter. Just hours later, a "ring of fire" solar eclipse darkened the sky over Africa and Asia, the first of two solar eclipses this year.

The solstice also brought the perfect conditions for noctilucent clouds to be visible for the higher latitudes of the Northern Hemisphere. This type of cloud can only be seen around the summer solstice and is created by meteors entering Earth's atmosphere.

Near the start of June, the sun fired off a solar flare, the largest observed since October 2017. It was not a significant flare, but it did show signs that the current solar minimum may soon be coming to an end.

Around the middle of June, NASA announced plans to send a rover to the moon's south pole to hunt for ice. The rover is not scheduled to launch until 2023, but could provide crucial information ahead of a crewed mission to the moon in the mid-2020s.

A few days after the announcement, the moon passed directly between Earth and Venus in an event known as an occultation.

Farther in the depths of our solar system, NASA released new images from the New Horizons space probe that showed photos of the star closest to the Earth.