Washington is the best state in the nation, U.S. News says 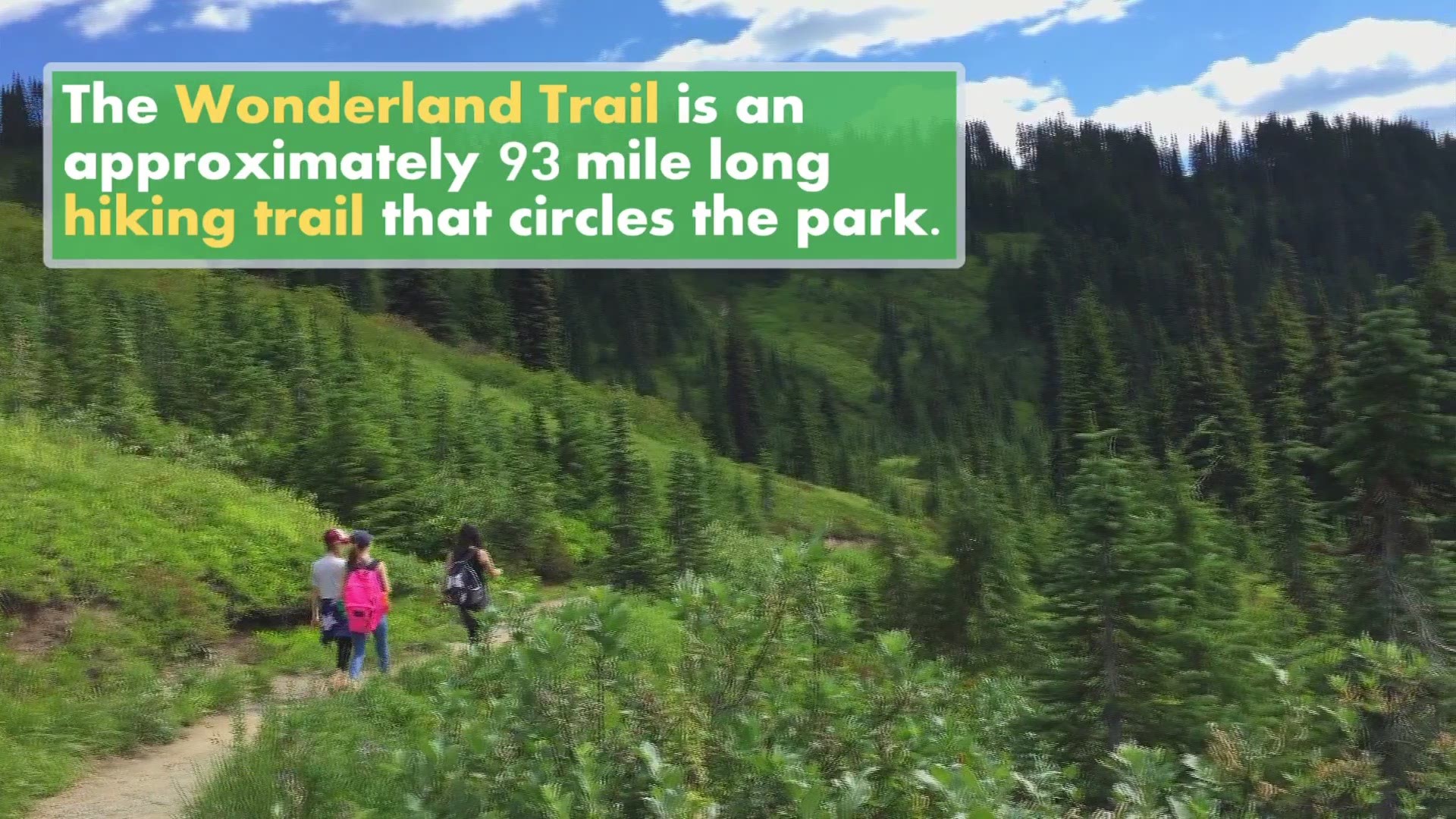 SPOKANE, Wash. — Our home state is the best in the nation, according to new rankings from U.S. News & World Report.

Washington earned the No. 1 spot on the Best States rankings published on Tuesday.

The outlet considers how well states perform in health care, education, the economy, roads, bridges, public safety and infrastructure, among other metrics.

More weight was added to some state measures based on a survey of what matters most to people, according to the outlet. Health care and education were weighted most heavily.

U.S. News said Washington’s economy – the fastest growing in the nation – is driven by cheap, climate-friendly electricity. The state’s strong broadband network also sits atop one of the nation’s best electrical systems, according to the report.

Renewable energy projects were also listed as a reason for Washington’s inclusion.

Amazon and Microsoft were touted as companies contributing to the state’s hub for invention that draws “drove of young, educated workers.”

The state ranks third in the nation for economy in U.S. News’ latest Best States rankings, No. 2 for infrastructure, and No. 4 for both health care and education.

“Washington state is an example of how climate action and a strong economy go hand in hand,” Washington Gov. Jay Inslee said in a statement. “We are as confident as ever about our efforts to speed up the transition to clean energy.”

Washington students are also among the nation’s best in eighth-grade reading and math test scores as measured by the National Assessment of Educational Progress, according to U.S. News.

On the other hand, the state lags when it comes to converting high school graduated into college students.

In previous years, Washington consistently placed in the top state in U.S. News’ state rankings. The state ranked sixth in 2018 and fifth in 2017.

The rankings also found Hawaii ranked as the top state for health care, while Massachusetts finished first in education.