Take a cooking class in Italy without leaving your home 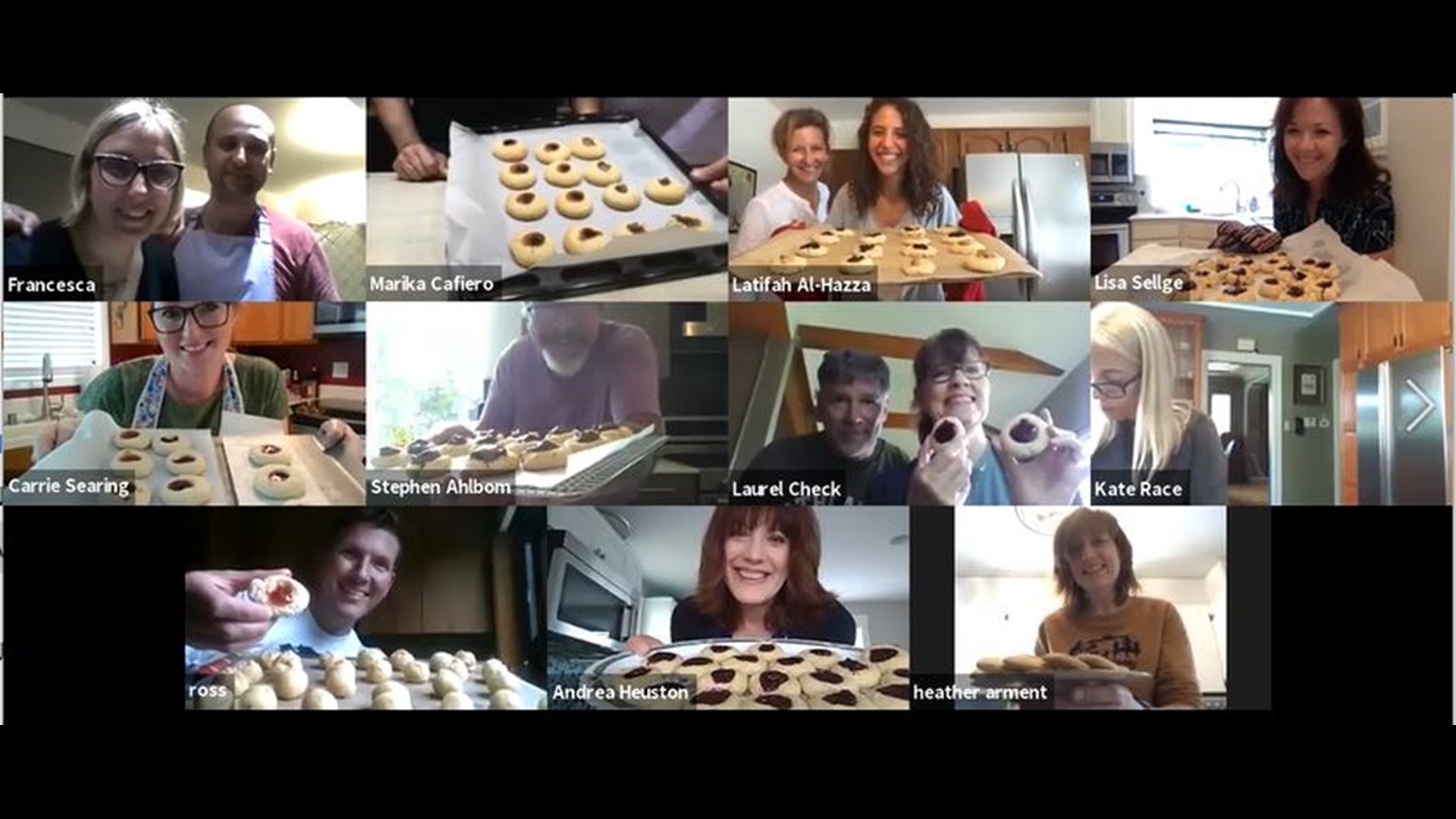 SEATTLE — Italy, Peru and Malaysia were just some of the destinations offered by The Table Less Traveled, a Seattle-based company that brought small groups of tourists into the homes of chefs around the world.

Then, the pandemic hit.

"It was devastating to see everything we've built over the last five years just kind of come to a halt,” said founder Annie Cheng. "It was a lot to process. There was a lot of crying."

But those tears gave way to innovation.

She pivoted her business model to live interactive cooking classes. Guests are still invited into chefs’ homes around the world – just, virtually.

There are public and private options for individuals, families, and team building events.

"I think it's really cool to be able to have people who are actually having conversations with somebody on the other side of the world, saying, 'What is your life like right now?' And the realization of, 'Oh, it's a little bit like how my life is right now, too.’ I think that hopefully brings us more together than some of the divisive natures of things these days,” Cheng said.

Andrea Heuston owns Artitudes Design, a full-service creative company in Issaquah. Her entire team is working from home, but she said a Table Less Traveled class brought them all together.

They learned how to make biscotti from a chef based in Positano, Italy. A moderator hosted the class and helped field and ask questions.

"They looked at what we were doing with the dough, how we were doing things, they would give us tips if something was going wrong or not looking right,” Heuston said. "It almost felt like we were in the same room, even though we were all in our individual kitchens all over the place."

For Cheng, that’s been the most rewarding part of the pivot.

"It's a really important thing, especially right now, that we feel connected, even if we're not physically able to be there with each other,” she said. “And I think the global understanding of that is really important."

The economic impact is also critical. The cost of the classes is keeping Cheng’s small business solvent and her team employed. The money also helps the chefs in other countries support their own families – one told Cheng she was able to stay in her apartment because of the income.

It also expands the opportunity to “travel” to those who could never afford a trip abroad in the first place. $65 for a class is far less expensive than a $1,000 plane ticket to Italy.

"As long as people keep taking our classes, we will continue having them,” Cheng said.