Every time a cruise ship docks, $4 million goes into the local economy, according to the Port of Seattle. Cruise season supports about 5,500 jobs. 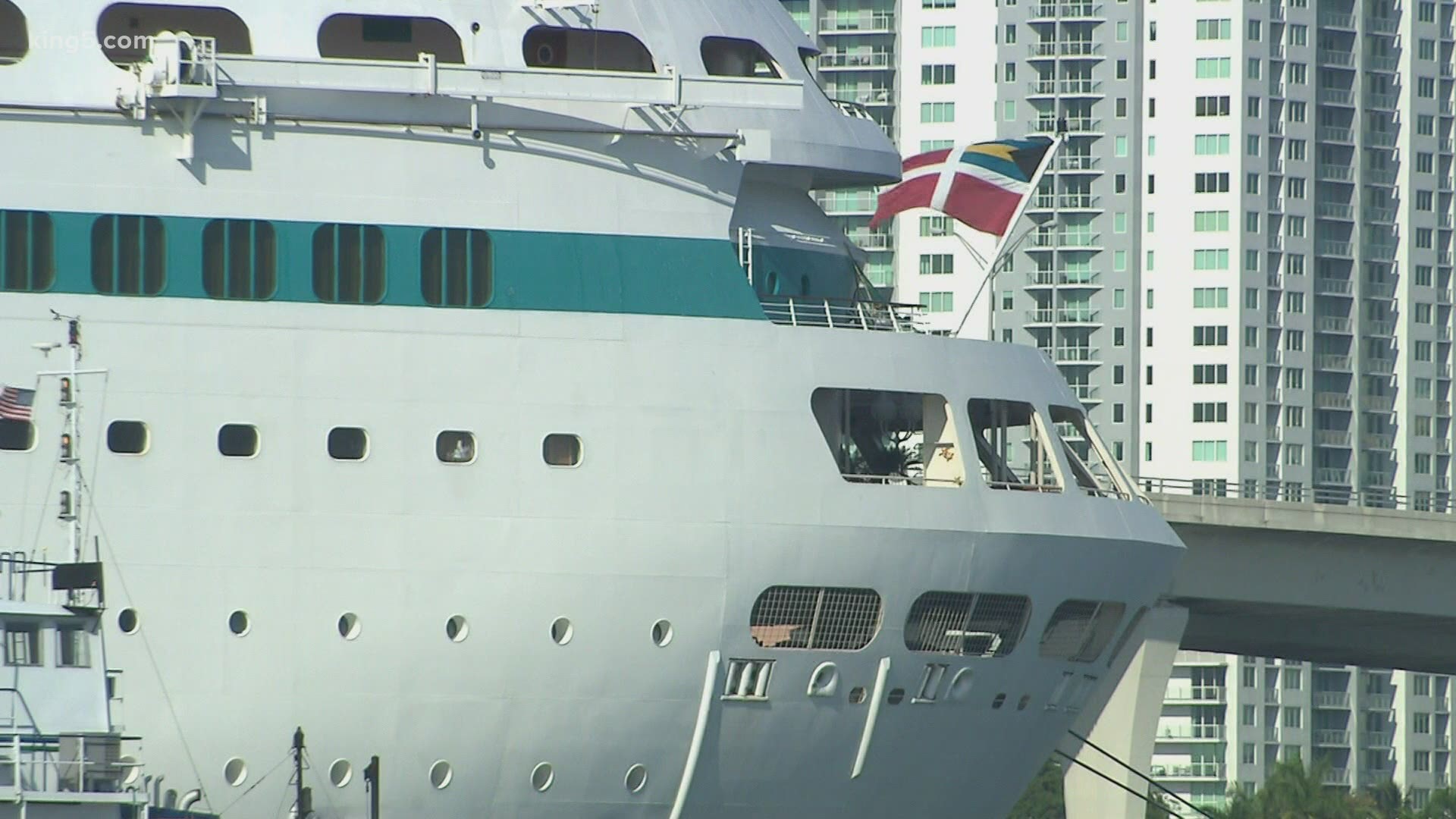 The decision has far-reaching impacts on Seattle's economy, cruise ship and tourism industries. Every time a cruise ship docks, more than $4 million goes into the local economy and $14.5 million is collected in statewide taxes, according to the Port of Seattle. The industry generates nearly $1 billion in busines activity over the whole season.

"We urge our federal leaders to consider relief for all communities impacted by the declines in travel and tourism," the port said in a statement. "These opportunities matter as we seek an equitable economic recovery."

Multiple media outlets note that the ban will likely force cruise lines to cancel all 2021 Alaska sailings because most rely on Canadian ports to make the trips possible. However, the Port of Seattle said there is still the possibility of a "limited" cruise season in Seattle.

In addition to financial impacts on Seattle, the port warned losing another year of revenue could be "cataclysmic" for port cities in Alaska.

The Port of Seattle has become one of the biggest ports for cruise travel in the country, with Alaska being an increasingly popular destination. Port officials already halted their plans to build a cruise ship business at Terminal 46, which could have ramifications on Seattle's waterfront and Pioneer Square neighborhood.

But Canada's cruise ship ruling will also have impacts on air travel.

Statistics from 2020 show 86% of Seattle cruise ship passengers connect with their ships by flying in and out of the region’s biggest airport, Sea-Tac International Airport.

KING 5 reached out to the Victoria Clipper, which operates popular tourist sailings between Seattle and Victoria.

Victoria Clipper CEO David Gudgel shared the following statement Thursday, "Clipper is classified separately as a ferry operator and has been identified by the B.C. government as an essential service, so we are not directly impacted by today's announcement.  The border closure is our primary impediment to operating.  To date there is no clear pathway or criteria for the re-opening of the border, so we remain in a hibernation mode at this time.”

The Victoria Clipper already suspended service until April 2021, but Gudgel told KING 5 that service will likely be suspended for longer. During its peak summer season, the Clipper employs about 200 people. The company currently has eight people on its payroll.

"We are disappointed to learn about Canada’s decision to extend the interim order that prohibits cruise ships from sailing in its waters and calling on Canadian ports through February 2022 (one year from now). This extension, if not amended as pandemic conditions improve, or through action by US authorities, would require us to cancel our Alaska (West Coast) and Canada/New England (East Coast) cruise vacation seasons this year. Given the unexpected length of the order, it will take us some time to assess whether there are any options to preserve a portion of the 2021 Alaska season.

We will be consulting authorities in both the US and Canada before we take any additional action. Our highest responsibility and top priorities include operational and environmental compliance, protecting the environment, and the health, safety and well-being of our guests, the communities we visit, and our crew and shoreside employees. The cruise industry has demonstrated its commitment to health and safety through the development of extensive protocols in consultation with a panel of world-class medical experts, which will be implemented when we resume service. In addition, we recognize our importance to the economic health of many Alaskan communities and will continue to pursue any option which might permit safe operation of any portion of the season.

Despite the potential impact to our Alaska sailings, we are committed to operating one of our two Denali lodges, the Westmark Fairbanks Hotel and Kenai Princess Wilderness Lodge this summer to support land vacations in Alaska’s magnificent interior. We will continue to maintain a focus on what we can do to support our fellow Alaska businesses, the thousands of people who rely on the tourism industry, and the regions in which we operate.

While this is beyond our control, we remain committed to operating any portion of our Alaska season and we are hopeful that positive progress relative to the pandemic accelerates to the point that the Canadian Transport Minister will rescind the interim order and allow cruise vacations to resume in 2021." 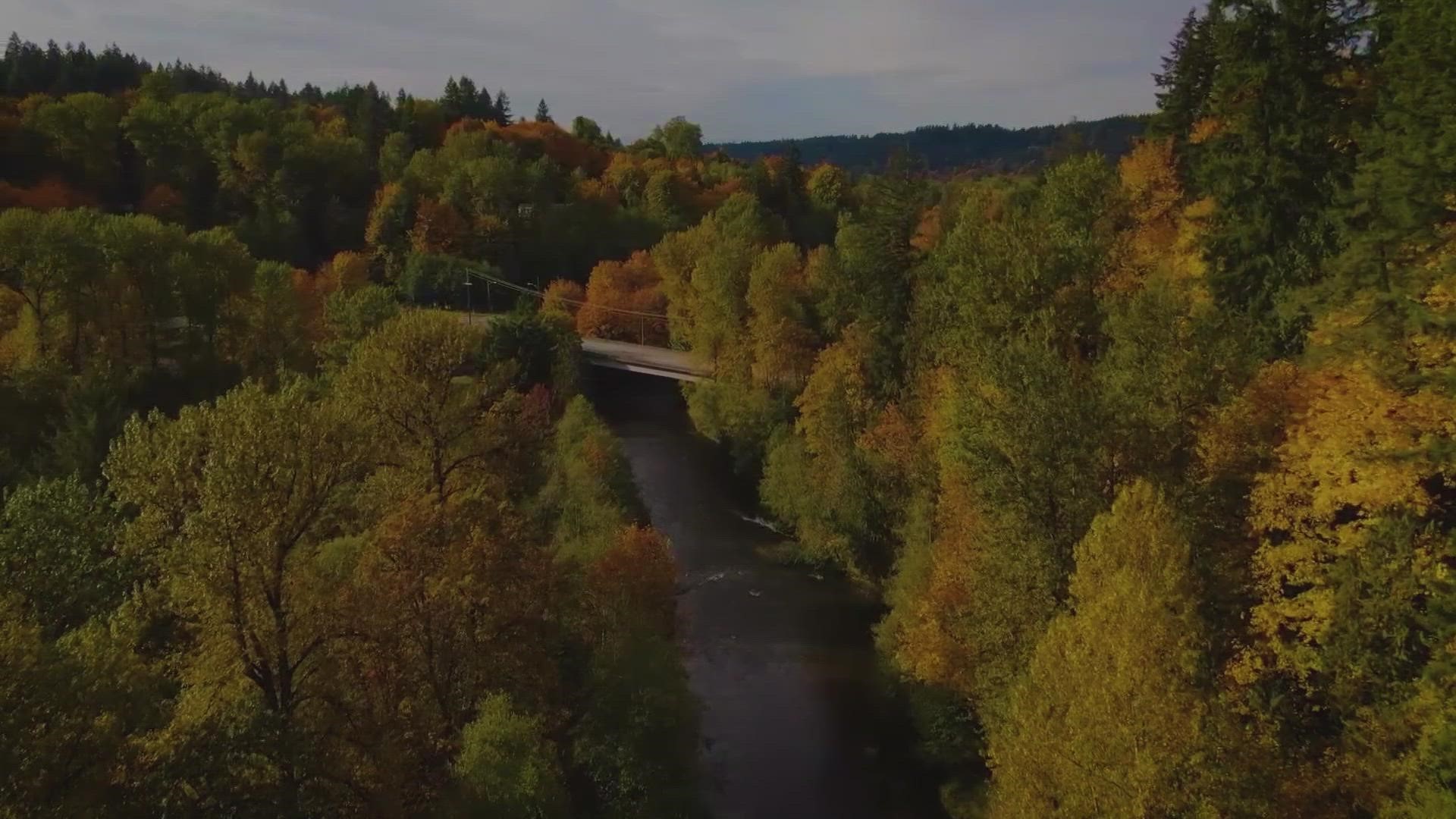