If you haven't flown out of Sea-Tac recently, here's what to expect. 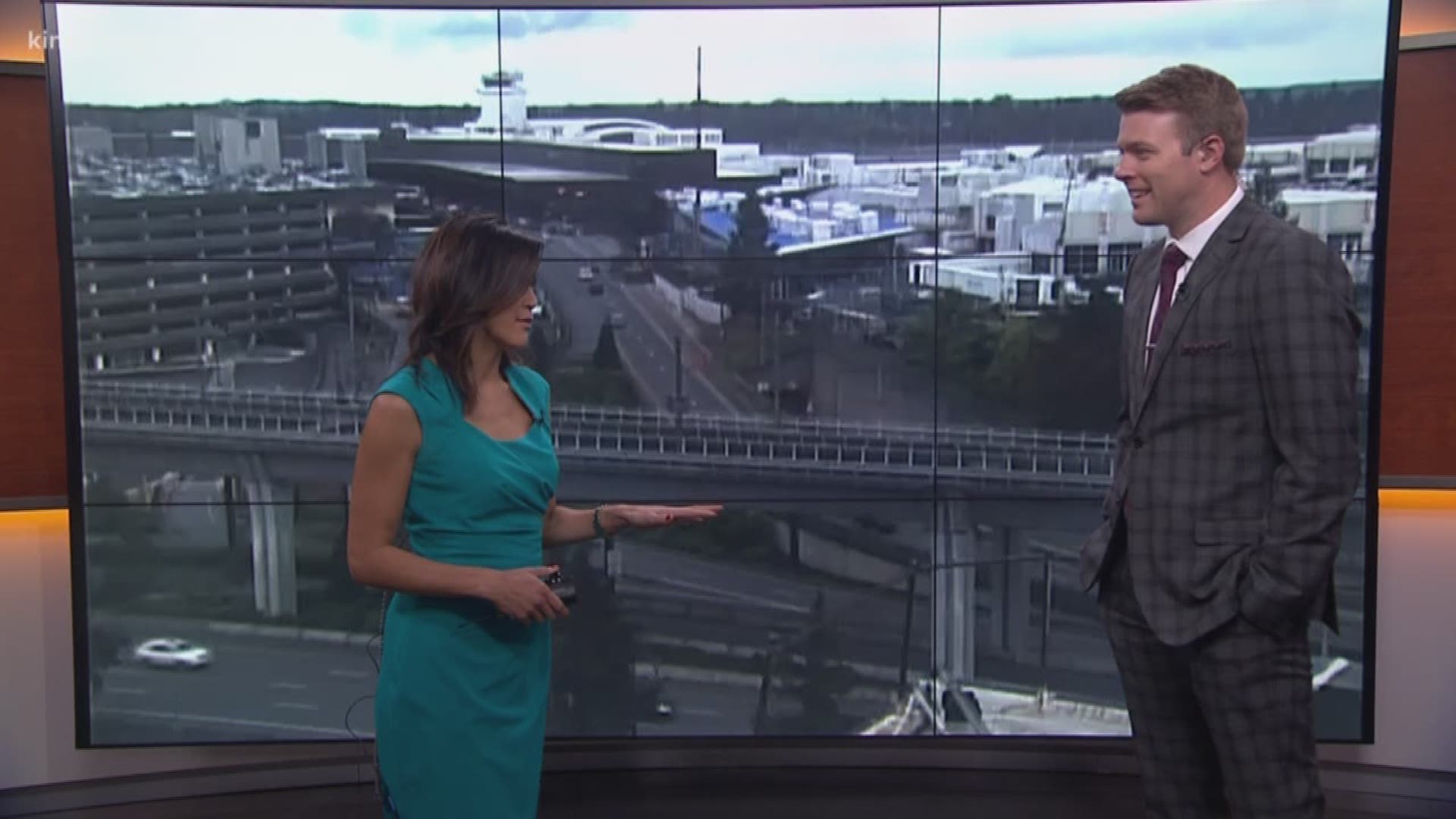 If you're planning to fly this summer, but you haven't been to Sea-Tac Airport in a while, you are going to notice some changes.

The first thing you'll see is what appears to be some intimidating lines that snake around. You may think you'll be waiting forever. Don't fret. Sea-Tac says it's putting passengers into a queue and the system is fast and efficient.

The goal is to get everyone through the checkpoint in 20 minutes or less, according to airport spokesman Perry Cooper.

The other thing you'll notice is the Central Terminal is under construction. Some restaurants you may be used to dining at before you fly are blocked off for the time being.

Other restaurants have opened up in the concourses, like a vegetarian restaurant called Floret. There's a Qdoba restaurant open 24 hours, and the new "Starbucks Evening" serves alcohol, along with coffee. 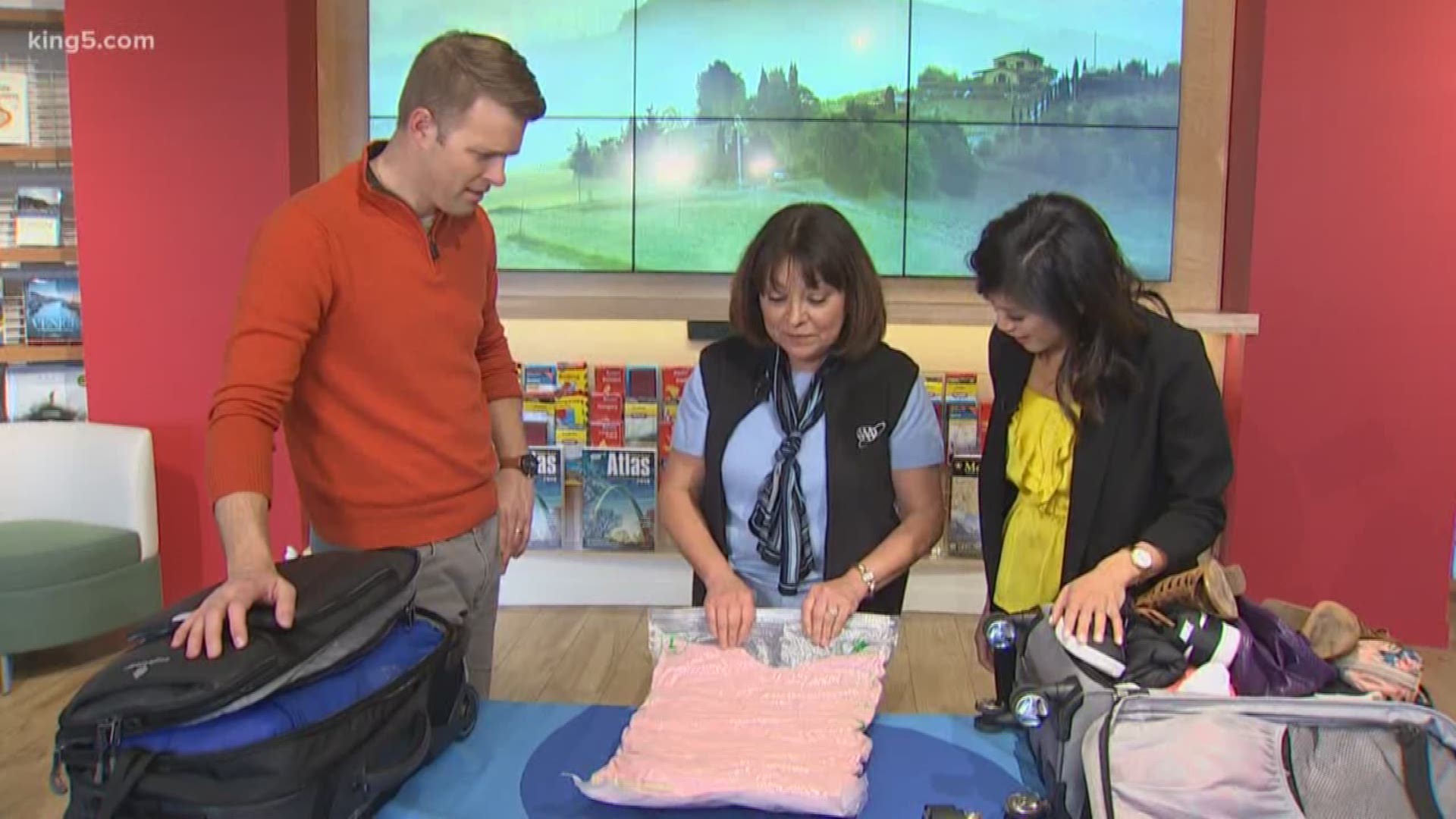 The airport has added some new amenities including improved Wi-Fi, more spots to charge your phone and devices, new furniture and a couple of new spas where you can get a manicure or a massage before you board your flight. There are more nursing pods for moms and pet relieving stations.

Sea-Tac Airport is the busiest between June and August when they expect about 150,000 passengers traveling through the airport every day. With that many people, the airport suggests taking light rail to get there.

"We've added the barriers to protect from the sun and the wind from the North End, but also we've added an ADA (Americans with Disabilities Act) opportunity. There are electric carts that take people up and down from the light rail. So if it's too much of a walk for you, you can jump on a cart and get delivered to the terminal," said Cooper.

If you're driving to the airport, people are encouraged to come from the south end to avoid congestion. The Port of Seattle posted this YouTube video illustrating the different options.

The airport also encourages people to skip the arrivals area and park in the garage, paying $3 or $4 to go inside then to pick up passengers.