Still no cause determined in deadly Montana Amtrak derailment

A preliminary report Tuesday on the derailment of an Amtrak train in Montana last month that killed three people gave no information on the cause of the crash. 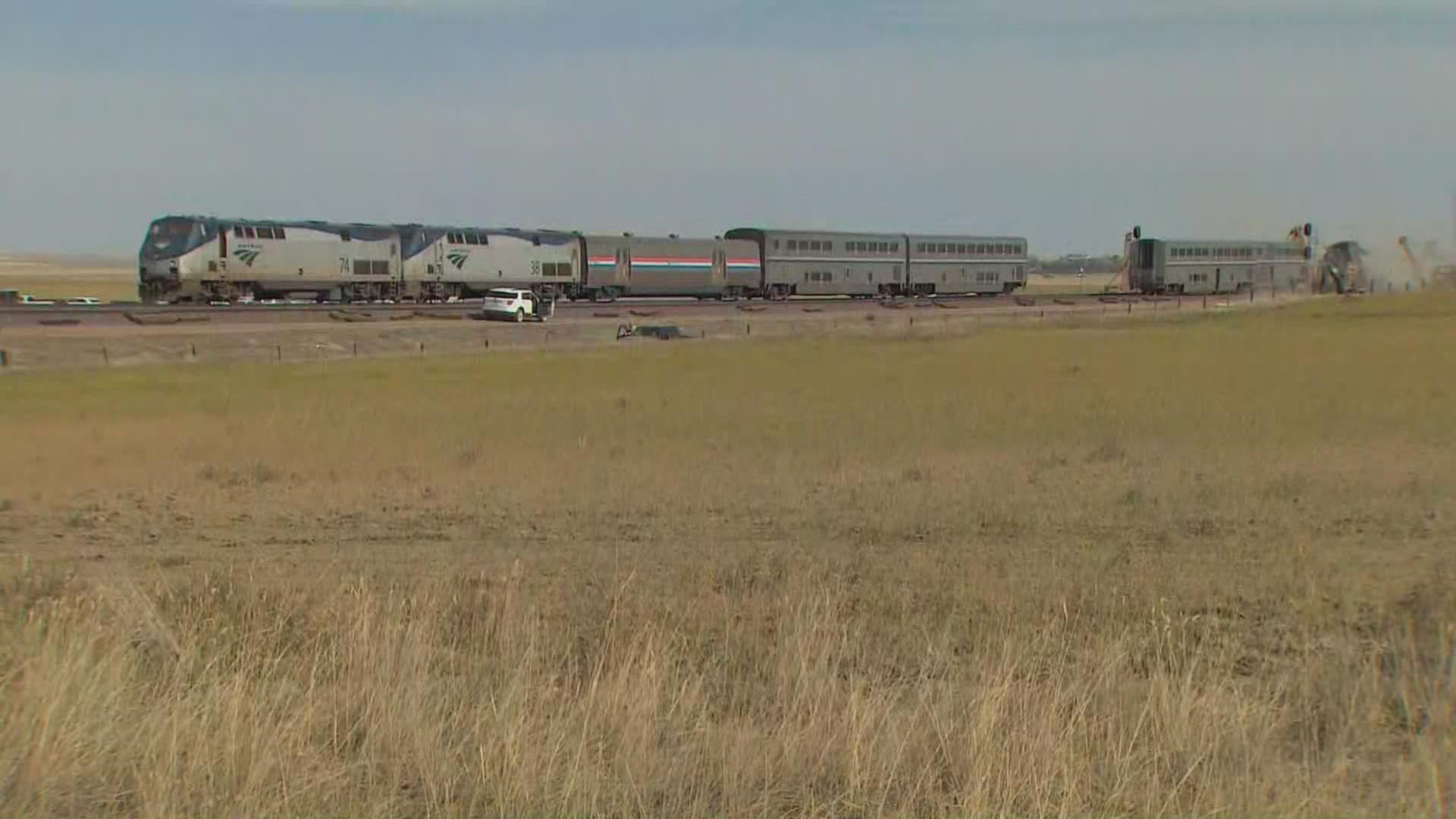 A preliminary report on an Amtrak train derailment in north-central Montana in September that killed three people and injured dozens more provides no information on the cause of the accident.

The report, issued Tuesday, said the train's emergency brakes were activated and that Amtrak estimated the damage at more than $22 million.

The westbound Empire Builder was carrying 154 people when it derailed on Sept. 25 just west of the town of Joplin, Montana.

Forty-four passengers were taken to local hospitals with injuries.

The train, bound for Seattle, was traveling just below the maximum allowable speed limit for the track when its emergency brakes were activated.

Seven people who were injured in the crash have since sued Amtrak and the BNSF Railway Company, which owns and maintains the tracks.

The Montana derailment comes just four years after another Amtrak derailment near Olympia, which sent the train crashing onto interstate 5.

That incident cost three people their lives and seriously injured another 10 passengers. 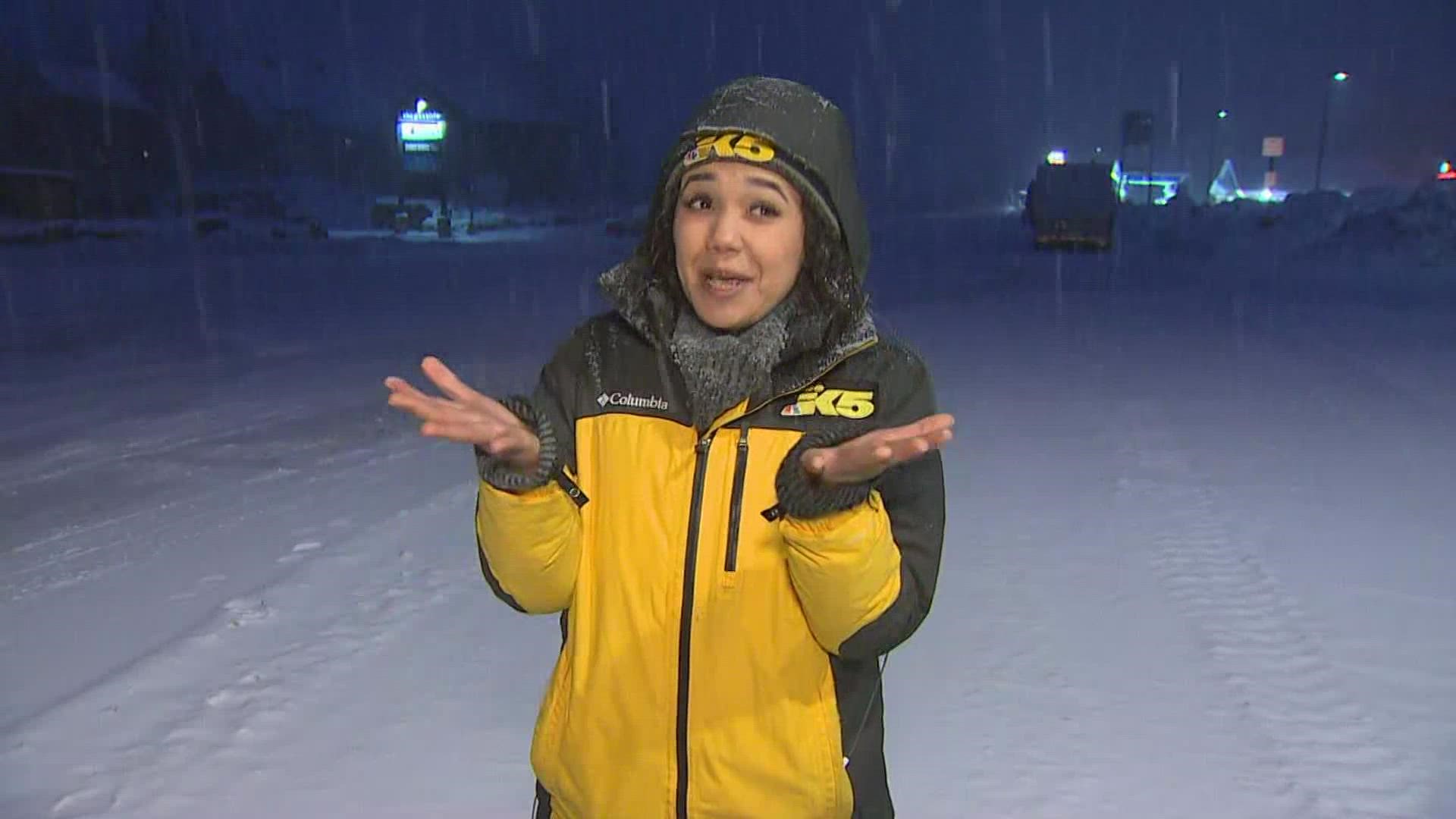